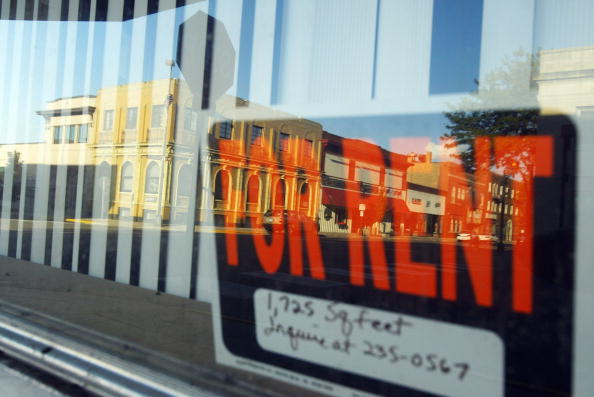 Over the last several years, the number of people in the United States who choose to rent has been soaring to new heights. When the housing market crashed just about a decade ago, many home owners found themselves forced to leave their homes, and although the economy has improved considerably in recent years, many people have not returned to home ownership. However, with an influx of people looking to rent, property managers and landlords have had the advantage of being able to charge very competitive rent prices, which over the years, have risen beyond belief. Although many people initially opted to rent as a way to save money, it looks like those days are long gone – and are only fading further into the past.

A recent report printed in The Wall Street Journal shows that rent prices raised 4.6% percent over the course of 2015. Those numbers mean that the real estate market for renters is one of the competitive and expensive the country has seen in years. With the average cost of rent at a whopping $1,080, there are millions of renters feeling the pressure. The study showed that the rise in rent is a result of the following factors: “a low rate of homeownership (63.7 percent), a dearth of apartments with mid-range prices, and more difficult, post-recession lending standards for homebuyers.” The increase in rent isn’t just causing a problem for those living in traditionally upper-class areas. In fact, there is a trickle down effect that is even causing extreme increases in areas that were once not very popular. However, with the new year just getting off to a start, many are hoping that 2016 will bring better news for renters.