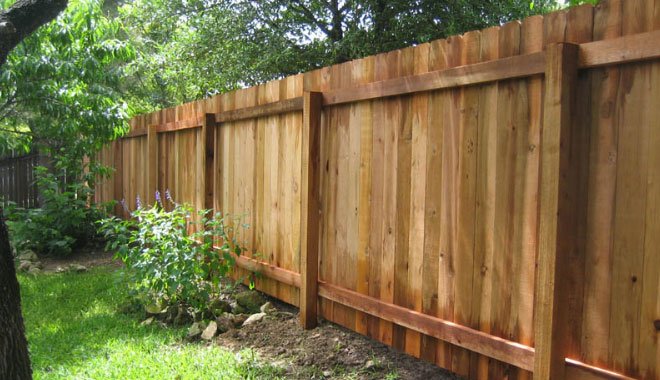 A fence is a useful tool that can provide a number of important benefits. For example, it can make it more difficult for burglars to gain unauthorized access to a home, meaning that it should be considered an important part of its overall security. Furthermore, a fence can keep both children and pets out of the property that it protects, which is important because the property owner can be held responsible if something happens on their property. Finally, it should be noted that a fence can serve to keep out curious eyes, thus turning a property into a private retreat from the hustle and bustle of the rest of the world.

However, it is important to remember design choices that increase a fence’s usefulness for one of its intended functions can have unintended consequences when it comes to its usefulness for the rest. For example, fences that increase a home’s privacy tend to make it stand out, so much so that it can actually become something of an eyesore for the neighbors. Since most people prefer to increase their home’s privacy without alienating their neighbors in the process, this means that privacy fences have to be designed with care and consideration.

Here are five privacy fence ideas that will not stand out too much: 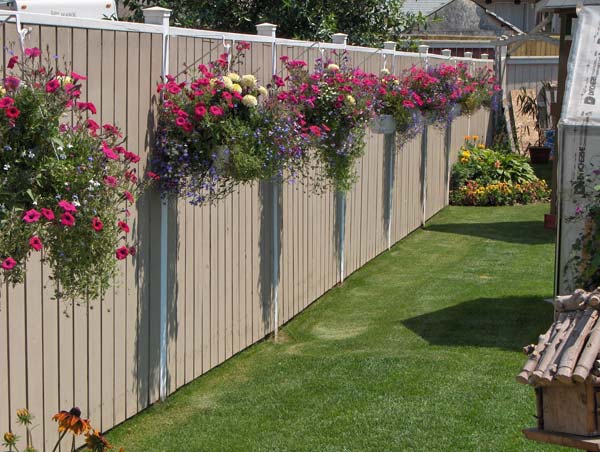 The simplest and most straightforward method for increasing a home’s privacy is to install a taller fence. However, the taller the fence, the more imposing it becomes, thus making it much noticeable than it should be. Still, this does not mean that extra-tall fence are useless, just that such an installment need something to set off its imposing nature.

For example, decorations can be used to break up the hard lines of an extra-tall fence, thus easing its basic impression without sacrificing its effect on privacy. Something as simple as detailing should suffice in this regard, but for homeowners who want something more, there are also other options such as lights and lattices 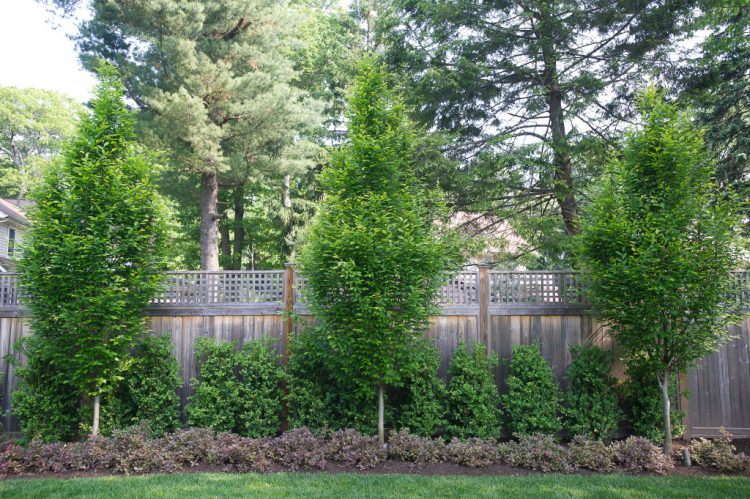 A lot of homeowners who want privacy choose to plant hedges. For example, deciduous shrubs spaced 12 inches apart are a common solution in temperate climates, whereas homeowners living in other climates might have to use something else that is better-suited to local conditions. With that said, the problem with hedges is that they are rather unnatural-looking, meaning that they tend to draw a lot of attention. So instead, homeowners with the space as well as the time and effort needed to care for additional plants should consider layering trees, shrubs, and perennials for a more natural look that will provide them with all of the privacy that they could ever want without causing their properties to stand out too much in the process.

Fence Some Parts But Not Others 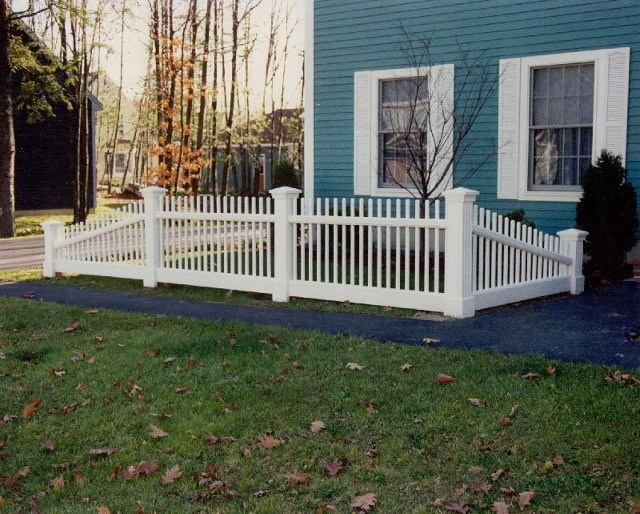 Some homeowners might want to ensure the privacy of a particular part of their property but are less determined to see the same done to the rest. Under these circumstances, it might make more sense for them to install privacy fence for those particular parts of their properties while sticking with their old fence with the rest. This way, they can count on their privacy fence being there to provide them with privacy when and where they want it the most, but can also avoid making it seem too blatant by breaking up its monotony with other stretches of fence made using other fencing materials and according to other fencing designs.

With that said, it can be difficult to incorporate two or more stretches of fence into a unified whole that draws strength from its differences instead of collapsing under the clash of characteristics, meaning that interested individuals should be prepared to experiment before proceeding with the final installation.

Lattices are not the first choice when most homeowners think about privacy fences. After all, while they generate a fair amount of visual interest, they are not the most solid design out there, seeing as how people can actually see through them with relative ease depending on their exact construction. However, this changes when lattices are combined with climbing plants that have spring up by clinging to their surfaces.

Not only are such fences extraordinarily appealing because of their flawless combination of human ingenuity and natural beauty, but they are also every bit as concealing as full-fledged hedges, meaning that homeowners who want privacy can count on them to satisfy their desire to the fullest extent. Be warned that such fences need regular care and consideration, both because withered plants are eyesores and because withered plants will do no good when it comes to privacy. 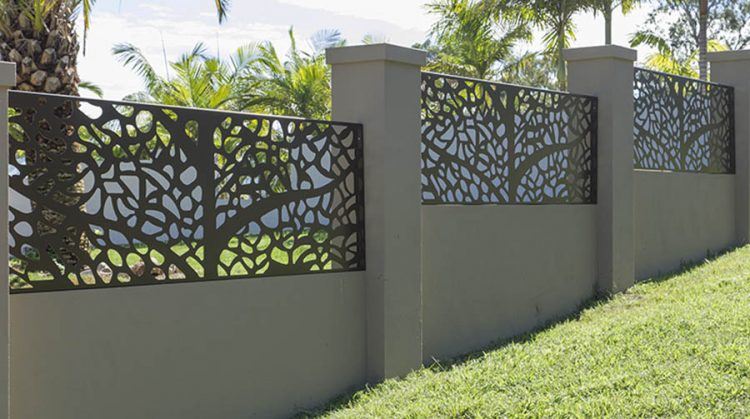 In some cases, it might be best to focus on reducing the outside distractions that are intruding upon the property rather than seek to block them out by erecting a taller fence. For example, consider setting up a water feature with running water, which will be not just soothing but also useful for taking the homeowner’s attention away from outside noises with its own sound. Likewise, consider having noticeable elements to distract the homeowner from the sights of the outside world.

Once again, something as simple as decorations can serve well for this purpose, but for the best results, they should consider something closer to a centerpiece that will catch the eye and hold it there, whether that means a stand of particularly beautiful flowers or even a sculpture suited to the homeowner’s personal preferences.

With that said, it is important to remember that different homes need different fences because of their different circumstances. As a result, homeowners who want to increase their home’s privacy should make sure to continue researching on their own for more possibilities in order to come up with something that is perfectly suited to them. After all, this way and only this way, they can count on getting the results that they desire.