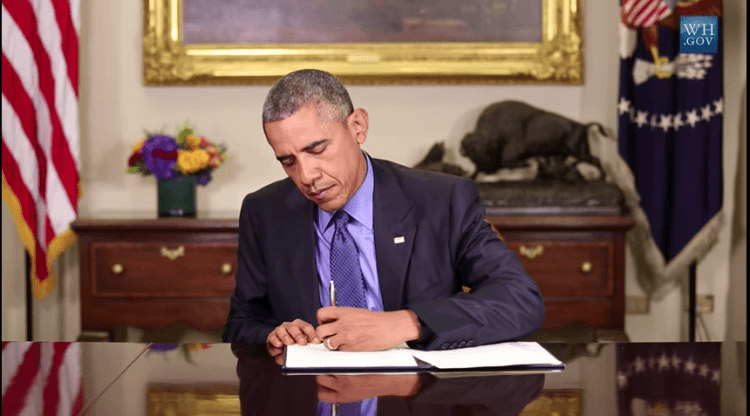 President Barack Obama has reduced sentences for more federal inmates than all of his 13 predecessors combined. To date, he has issued 872 commutations. The presidents that held office from the onset of President Herbert Hoover’s term to the end of the George W. Bush administration awarded a total of 784 commutations.

In the month of October 2016 alone, President Obama issued a total of 200 commutations; 102 early in the month and an additional 98 towards the end of the month, according to White House counsel, Neil Eggleston. Almost half – 48 – of the last 98 had life sentences.

As he approaches his final days in office, President Obama is vigorously committed to using his clemency authority to release people imprisoned who made mistakes at a young age, and/or were incarcerated for outdated drug laws no longer in effect today. Most of his commutations have occurred during his last year in office, totaling 688 this year so far – “the most ever done by a president in a single year,” Mr. Eggleston writes.

Most of the clemency recipients were convicted of non-violent drug offenses. Many federal inmates are locked up for marijuana related charges and for crimes that may not even be considered illegal anymore. In 2015 alone, the number of people arrested for marijuana law violations totaled 643,121, according to the Drug Policy Alliance; 89 percent of those people were arrested solely on possession charges.

Several clemency recipients are first-time offenders or committed offenses at a fairly young age. Civil liberties organizations file multiple petitions for people who have behaved well in prison and people who were convicted for outdated laws. The NYU Law Clemency Resource Center, for instance, has filed an estimated 200 clemency petitions on behalf of people who have shown “remarkable rehabilitation, or who suffer from serious medical conditions,” according to their website.

One of the conditions of receiving a commutation is that inmates seek treatment for any prior drug abuse.

At this year’s National RX Drug Abuse & Heroin Summit in March, President Obama stressed the need to treat America’s drug problem as a health crisis as opposed to a criminal issue.

“But what we have to recognize is in this global economy of ours, that the most important thing we can do is to reduce demand for drugs, and the only way that we reduce demand is if we’re providing treatment and thinking about this as a public health problem, and not just a criminal problem,” President Obama said speaking at the summit.