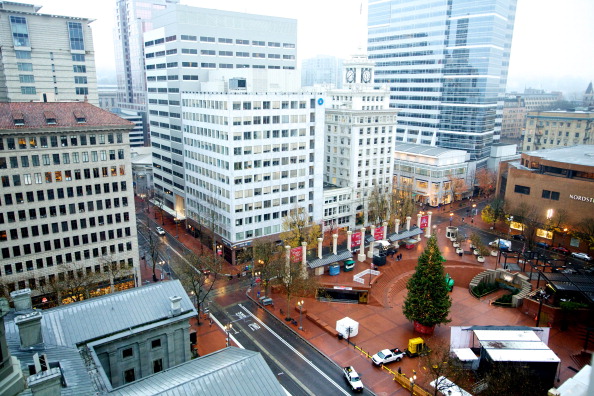 When most people think of real estate, buying and selling properties is the only thing that comes to mind, but one real estate firm in Portland OR is working to change that. Recently, Jordan Menashe of Menashe Properties sat down with Think Out Loud radio to discus the firm’s choice to open a temporary shelter for the homeless in Portland OR. Menashe Properties has temporarily donated a large commercial space for the project and as of now the building can accommodate approximately 100 homeless men every night.  For Jordan, the idea of helping those in need was a no brainer. The Menashe family has been personally affected by homelessness, with Jordan’s own siblings living on an off the street while struggling to fight mental illnesses. Jordan also knows that having homeless people gathering around the properties his firm owns can also detract potential buyers.

Jordan is hoping that the donation made by Menashe Properties will help other real estate companies in the Portland OR area and other cities do the same. So far, the firm has received great feedback from people in the area, and this idea has definitely got a lot of other people thinking. After all, homelessness is a huge in many major cities throughout the countries, especially during the harsh winter seasons. According to Jordan, “If we just are able to work together, a lot more will get solved.” The building that Menashe Properties has donated will only be used as a shelter until it is sold, which will likely happen within the next six months, but Jordan hopes that someone else will pick up there they leave off. Although this solution is only a temporary fix, it’s a step in the right direction, and the homeless community in Portland OR is definitely grateful for the opportunity to have a place to stay.