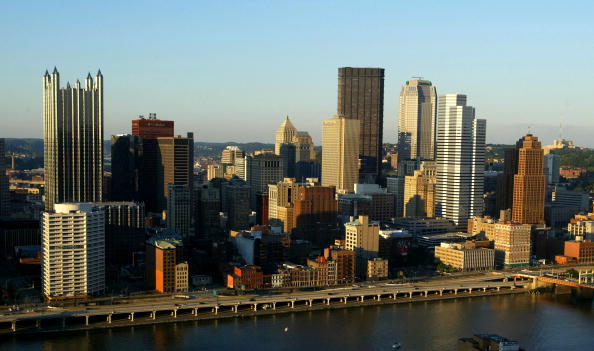 Last year was a great year for the real estate market in the Pittsburgh PA region. The area saw not only an increase in the number of houses sold, but also an increase in what people were willing to pay. This perfect relationship between supply and demand led to a 6% increase in property value in 2015 alone.While some may have seen the successful year as more than a fluke, it looks like the Pittsburgh PA market is showing no signs of slowing down any time soon. Predictions for this year have already indicated that things are going to continue down a positive path, and real estate professionals in Pittsburgh couldn’t be more excited. Although the Steel City may not seem like the place to be, there are many people who would beg to differ. Recently, there has been an influx of people moving to Pittsburgh, and as a result, it’s created some very serious growth in many neighborhoods throughout the city.  Even sections of the city that were once undesirable are becoming popular. According to Howard Hanna, a local real estate professional, “Five years ago, we probably really wouldn’t be talking about East Liberty. As demand got so great in the Shadyside area and then retail came back in East Liberty, buyers said, ‘Well, it will cost me $500,000 to buy in Shadyside or $300,000 in East Liberty.”

Although some are concerned that the market will not be able to keep up with the demand, developers in the area are working hard to make sure that there is a decent number of properties – both for same and for rent. According to the Pittsburgh Post-Gazette, “his year will be the fourth consecutive year that developers have built more than 2,000 apartment units in this region.” As the old saying goes, “if you build it, they will come,” and many of these new units will be able to rent for more than $3,000 per month. While the real estate market in some areas throughout the country is still struggling from both ends, Pittsburgh PA doesn’t currently have anything to worry about in that department.