If you’ve heard it once, you’ve heard it a thousand times. The best, safest, and easiest way to get rich is to buy low, and sell high. This mindset tends to guide and direct every financial transaction we make, including the purchase of property. That’s unfortunate, because there are times when overpaying for a property can actually be a good idea. That may sound counter intuitive at first glance, but read on, and we’ll explain in more detail.

Example #1 – The Property Isn’t An Investment

Many people, but not all, regard any properties they might buy as an investment. If you’re interested in a property, and you have some mid-to-long-range plans to sell it at a profit later on, then of course, it makes sense to buy the property for as little as you can get away with, and sell it for a handsome profit. But what if that doesn’t describe what you ultimately want to do with the property?

For instance, what if you’re buying a vacation home that you mean to pass down to your children? Or if you find a home you love so much you plan on staying in it forever? In these cases, you don’t really care about your eventual profit, because you don’t plan on selling anyway. If that describes your situation, then even if you have to pay a bit more to get the “perfect” property, it’s worth it, because you’re removing the profit motive from the equation altogether. 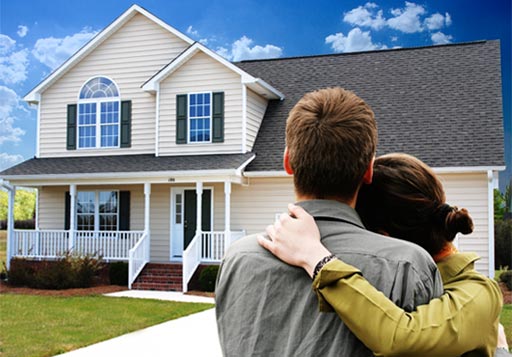 Example #2 – You See What Others Don’t See

Property valuation isn’t an exact science. Even professional appraisers rely to at least some extent on their instincts when assessing the value of any given property. The problem, of course, is a person’s instincts are influenced by biases and assumptions we all carry with us. This can lead to your having a very different view of a property’s true value than the person you’re buying it from, or the person who appraised its value.

You see this quite frequently in properties that include acreage. For instance, if you have reason to believe that the property you’re looking at may contain a valuable resource (oil, coal, gold), but the current owner doesn’t know that, you’re going to place a very different value on that property than the current owner does.

In a similar vein, maybe you’ve got a different approach to the property than the current owner, and as such, you see opportunity where the current owner does not. The sale of timber, and leasing pasture land to area farmers for profit are both examples of identifying an opportunity that could turn the property in question into a money maker, even if you pay a bit more for it.

Ultimately, a property’s value is driven by one thing: How much someone is willing to pay for it. If you feel like you’re getting a good deal on a property, even if you pay more than it’s “worth” on paper, then you’re not making a bad investment.

Example #3 – You Have A Larger Plan In Mind

Maybe you’ve got grand ambitions that go far beyond this one property. A perfect case in point would be Eustace Conway and the Turtle Island nature preserve (http://turtleislandpreserve.org/ ). Mr. Conway started by buying a smallish tract of land near Boone, North Carolina, and has systematically been buying adjoining properties as they come up for sale, in order to expand the nature preserve.

Obviously, when a property comes up for sale, he tries to acquire it for the best price possible, but his motivations aren’t profit driven, and if he’s got to pay slightly more for a piece of property that will allow him to build on his vision, he certainly will. In this case, his vision and long term plan are much more important than the asking price of any particular parcel of land he may be interested in acquiring. 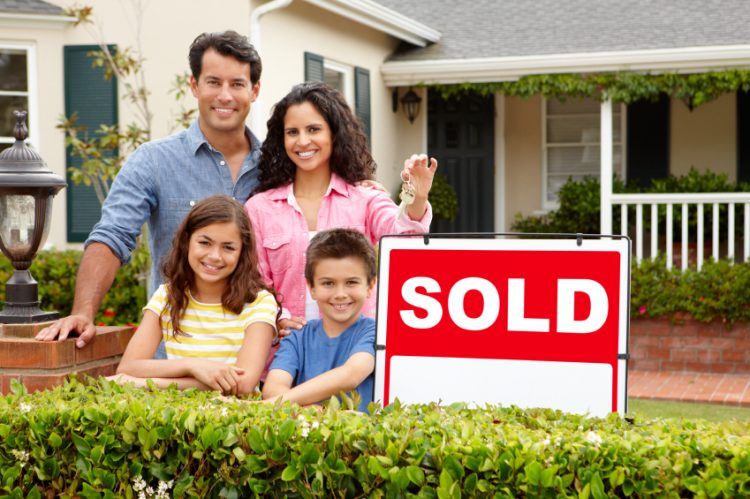 Example #4 – You Have A Very Long Time Horizon

Maybe you do have plans to sell the property in question, but that day is so far into the future that overpaying by a small amount now will not fundamentally change the equation when you sell, decades down the road. Essentially, in this case, you’re acknowledging the limitations of forecasting. Beyond a certain time frame, there’s really no accurate way to gauge how valuable a given property will be. If you’ve got big plans for it, but those plans will take decades to come to fruition, then you’re not going to be overly concerned with the idea of paying moderately more on the front end for the “right” piece of property, because so much will have changed by the time you sell, that even if you overpay, it’s not likely to be a huge factor in the amount of profit you ultimately realize from that property’s eventual sale.

In many respects, this is like a scaled down version of example three, above, with one important distinction. In the example above, Mr. Conway has no plans to sell his creation, now or in the future. He’s building it for all time. In this example, you may have big plans for the property in question, but at some point, in the distant future, you’ll be open to the idea of selling it.

What you’re banking on here then, is that in the intervening decades, the improvements you make to the property will vastly overshadow whatever amount you overpaid, and ultimately the property’s initial purchase price won’t be a major factor in the profit you realize.

There are probably a few other times when overpaying for a property isn’t a negative, but these four examples cover the vast majority of instances where it’s not a bad thing. Too often, people get so caught up in looking at the mid-to-long term profit potential that they forget that there are actually a number of other, perfectly legitimate reasons for making a purchase, especially where property is concerned. In those cases, paying a bit more to get the perfect property for whatever purpose you have in mind for it is a small price to pay indeed.