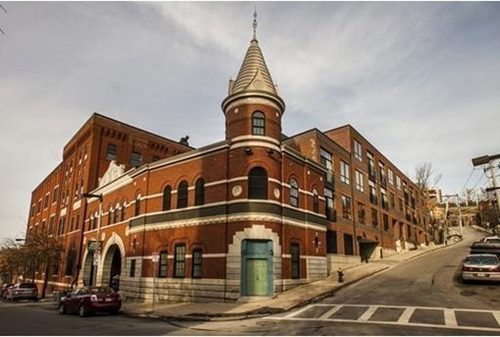 Boston MA is one of the United State’s most historic cities. If you’ve ever been to Boston, you probably spent a lot of time wandering around the city and taking a look at all of the cool sites that have become a part of American culture. Since the country was founded, Boston has often been a focal point for many events and this proud New England city has built a sturdy reputation for being a place that knows how to celebrate. With that being said, Boston has had a very long relationship with beer. After being issued its first brewing license in 1630, the city has since become home to dozens of breweries.

Well, now, beer lovers are in for a real treat. For $685K an old brewery in Boston MA can become your dream home. The now converted loft was once known as the American Brewing Co. and operated from 1891 to 1918, and again from 1933 to 1934. Although it’s been quite some time since the building was up and running, developers have taken full advantage of this beautiful piece of property.

The building contains units that are well over 1,000 square-feet and have combined the perfect amount of the building’s classic beauty with today’s modern touch. Full of sleek hardwood floors and large windows, it’s easy to see why someone would choose this old brewery. While the price may be a bit much for most people, it’s nice to see developers and designers taking an interesting in these old buildings and making sure they don’t go to waste. 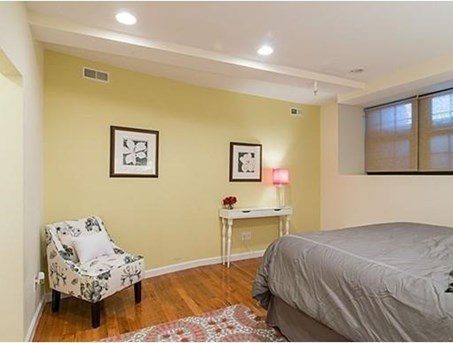 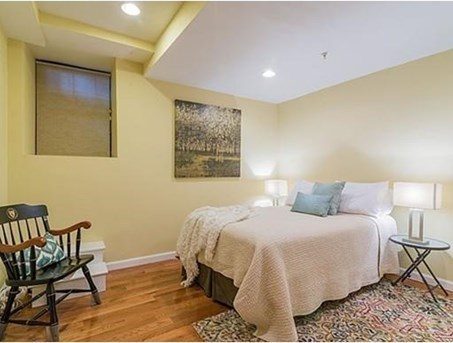 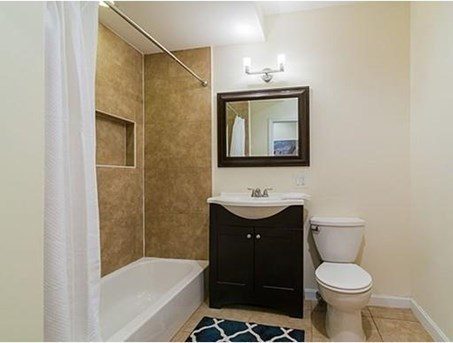 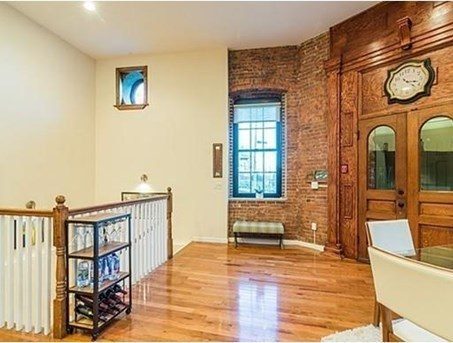 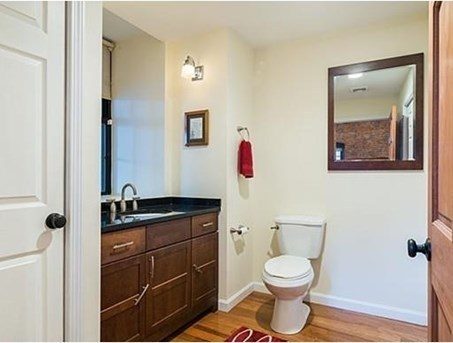 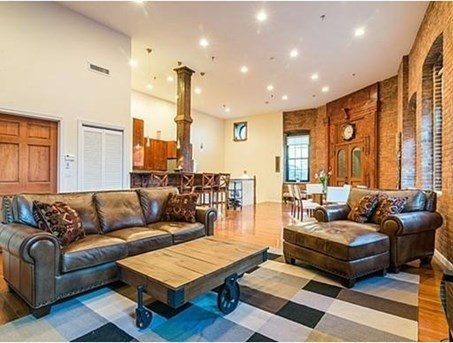 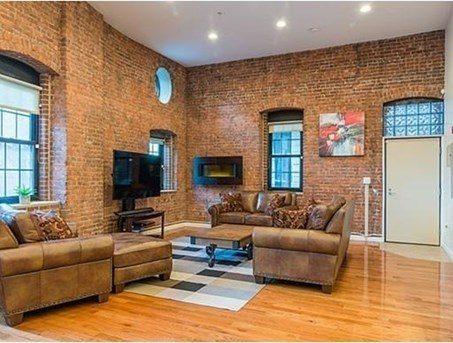 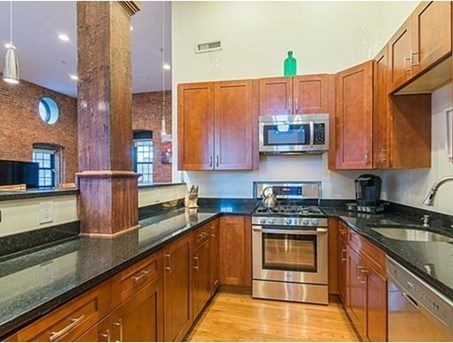 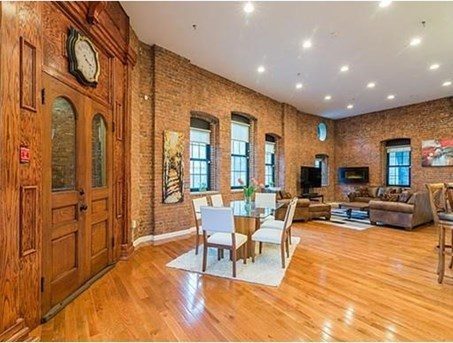 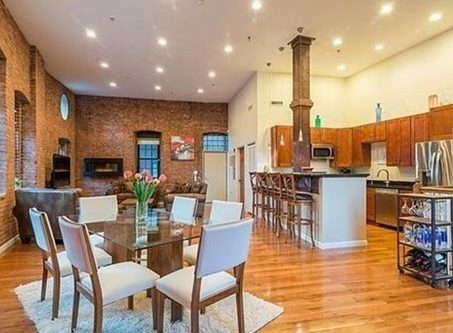 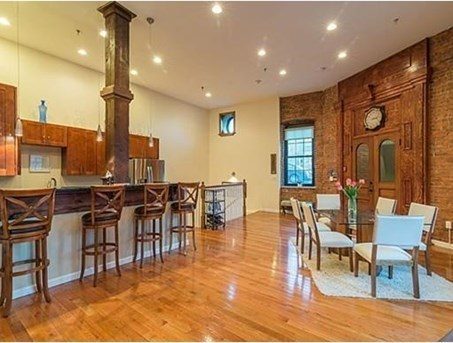