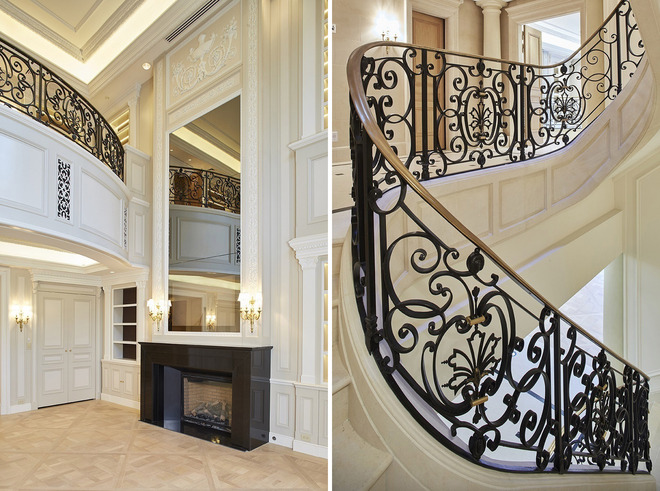 If there’s one thing New York City has become notorious for, it’s extremely high real estate prices. If you’ve ever looked to rent or own property in the city, you know just how brutal things can be – and almost nothing is unheard of in the vast sea of apartments for rent and houses for sale. However, one listing even has some New Yorkers raising their eyebrows. Recently, a townhouse on the Upper East Side hit the market with a whopping $77 million asking price – $57 million more than it sold for five years ago. With such a huge jump in price, you may be thinking that the home has undergone some sort of massive transformation, but that simply isn’t the case.

In fact, the property is being sold as “architect ready,” and according to the source, this is the reason: “In 2005 a developer bought the down-on-its-luck townhouse at 12 East 63rd Street for $8.8 million, slapped a new limestone facade on the building and aimed to sell it off as luxury condos. Costs went up, the market went down, and now the whole building is for sale as “architect-ready” raw space priced at $24.95 million after a recent 13% chop. Well, it did get a new elevator.” However, many people aren’t buying that explanation – and there’s a good chance there won’t be too many people jumping to buy the property either. After all, $77 million is a lot – even in NYC. Especially since there are probably much more attractive properties in the area. Check out the photos to see just what this $77 million townhouse looks like. 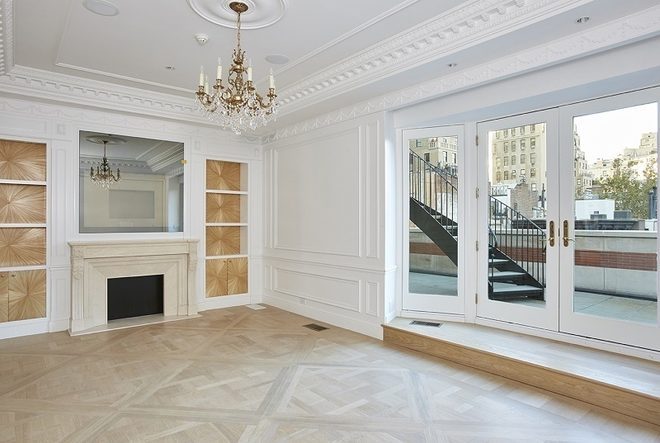 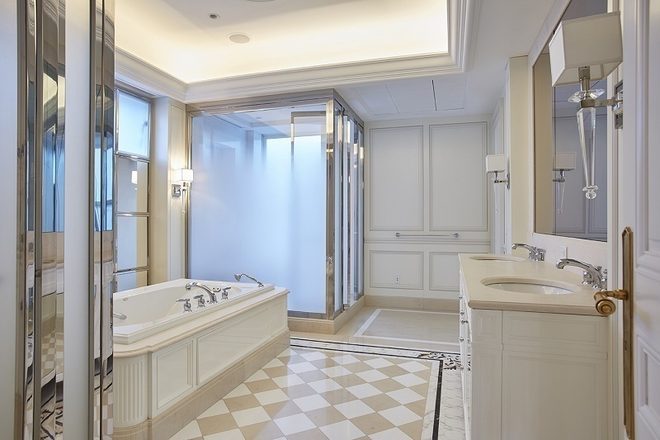 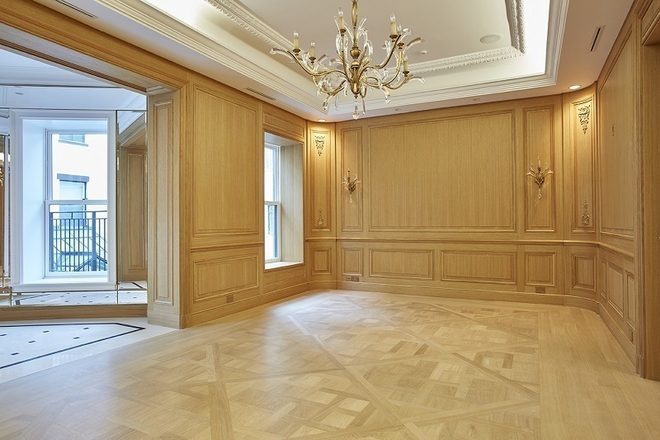 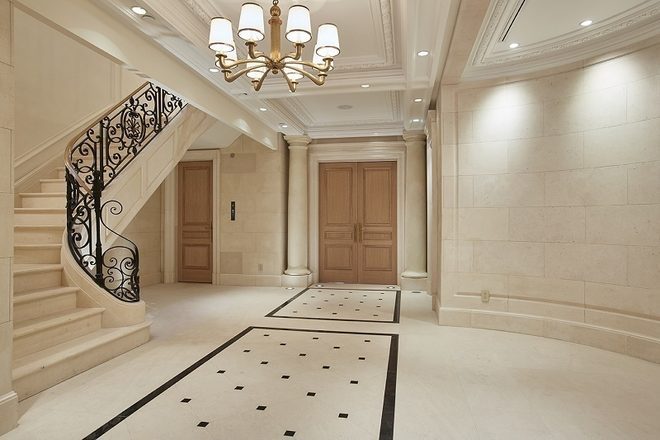 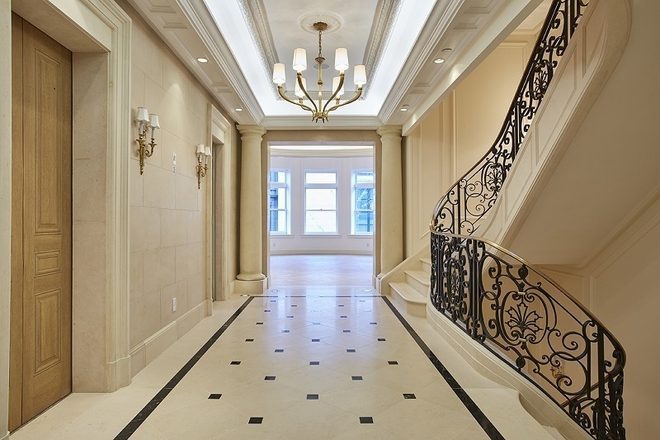 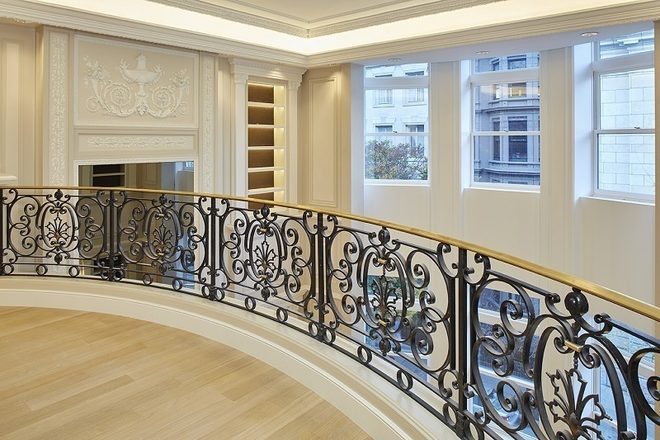 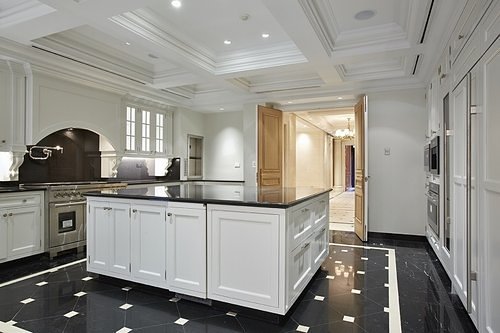 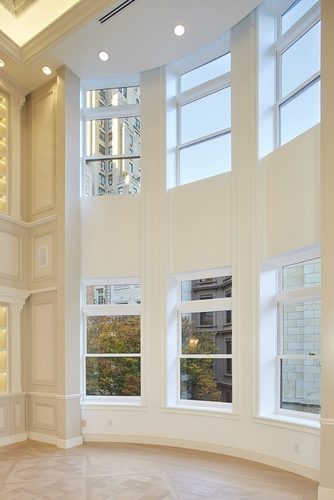