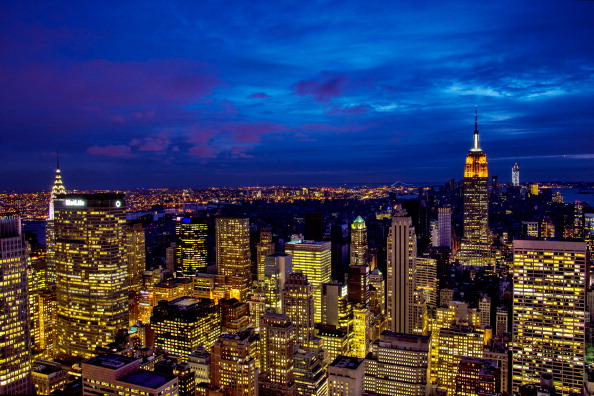 It’s no secret that New York City has one of the most booming real estate markets in the country. The Big Apple has become one of the most popular destinations for people looking to invest in property and the lack of space has made the race for prime real estate even more intense. After all, even small studio apartments in the city can cost upwards of $2,000 dollars, and while the tis unheard of in many other places in the country, it’s just par for the course when looking for a place to live in NYC. Even though the real estate market in other areas in the country continues to suffer, New York City has remained highly sought after, and there are many people willing to spend anything to rent or own a piece of property. Well, it looks like New York’s real estate is doing even better than most people thought, and a recent report indicates that property values have reached unbelievable highs.

According to CNBC, “New York’s tentative property assessment for fiscal year 2017 had crossed $1 trillion for the first time ever. That amount rose $102.5 billion, or 10.6 percent, from the FY 2016 assessment.” The city’s finance commissioner, Jacques Jiha, also said, “This year’s tax roll is simply a reflection of New York City’s growing real estate market.The roll also reflects significant construction activity, particularly in rental apartments, which accounts for 36 percent of the construction activity in the city.” With these new rising values, New York City’s property is worth more than the entire economy in some countries. With that being said, these high values also come with cons. Increasing property values also means increased costs. The price of renting and owning in the city has been rising for years, and it’s not showing any signs of slowing down any time soon. However, for people who have an interest in investing in New York real estate, now might just be the perfect time.