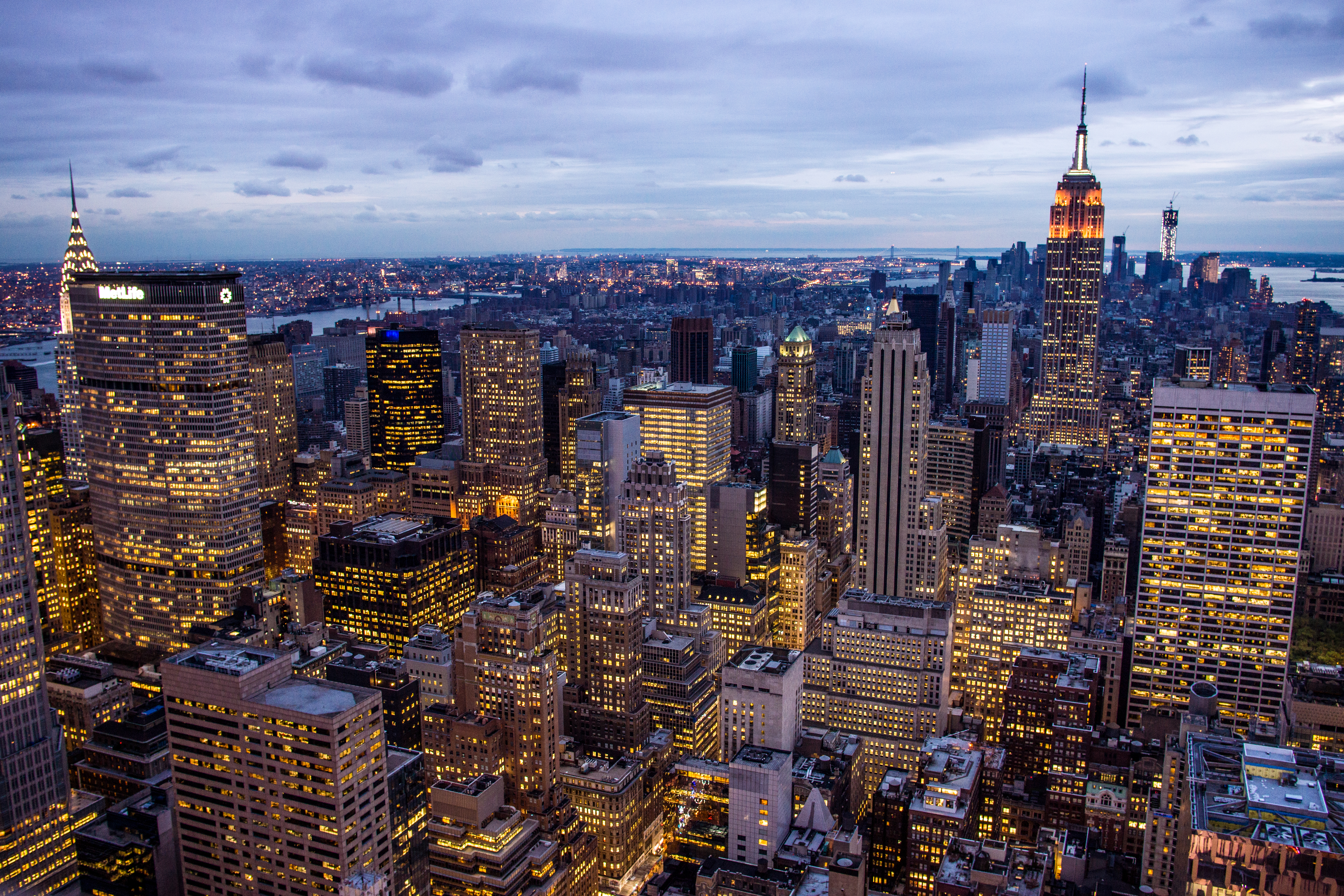 When most people think of New York, the first thing that comes to mind is the city. After all, New York City is arguably one of the greatest places in the world, and it’s hard to ignore the fast pace that comes along with being in ‘the city that never sleeps.’ If you’ve ever been to New York, you’ll know that the concrete jungle has earned every inch of its name. But while New York has a lot of nicknames, there is one that always seems to leave people raising an eyebrow: ‘The Big Apple.’   But why is New York called The Big Apple? Seriously, you’ve probably heard this one before, and wondered what on earth apples and New York have to do with each other. Even if you love apples, you’re probably a little confused. Was there once a huge apple that took over the city like Godzilla? Or was there a time when apples were used as currency to buy and sell things in the city? Yeah, no, probably not. But even with that being said, it’s kind of hard to imagine a time when New York wasn’t called ‘The Big Apple.’ Well, as with all other burning questions, the answer is never as easy as you’d think – because of course, there are several theories on where the name came from. And the truth is, no one will probably ever know where it REALLY started.

Some people think the term ‘big apple’ came from the depression era, when once wealthy families would sell apples on the street. However, this theory is generally debunked, although it’s kind of interesting to think that the name stemmed from something so simple. Another common idea is that the name came from a local city brothel where the girls were referred to as ‘big apples.’ If you spend a few seconds thinking about what a woman would have to look like in ordered to be referred to as a bad able, you’d quickly realize that there’s no way this one is correct. But it would be cool to think that long before people were sliding down poles in strip clubs, women working in brothels were setting trends.

Now your free to accept either one of those explanations, if you see fit. But the most accepted  explanation is actually equally as interesting. Apparently, the term rose to popularity in the 20s when New York Telegraph writer, John J. Fitz Gerald coined the term in his articles on horse racing.  At the beginning of each piece, Fitz Gerald would start with the headline, “The Big Apple. The dream of every lad that ever threw a leg over a thoroughbred and the goal of all horsemen. There’s only one Big Apple. That’s New York.” According to sources, the term ‘big apple’ was used by jockeys at the time in reference to the prize they could earn if they won a race. Since horses love apples, this one is actually kind of believable even though today horse racing isn’t popular enough to spread anything.

But as you know, things usually catch on pretty quickly, and it went from simple phrase that nobody even understood, to something much more. With the term quickly popularized, began spreading it throughout the northeast, and in the 70s, ‘The Big Apple’ was officially adopted by the city. However, while the Fitz Gerald explanation is the one that is most commonly accepted, many New Yorkers have absolutely no idea where the nick name for their beloved city stems from. But, hey, watching them try to figure it out is extremely entertaining.  Some of these explanations will have you laughing, will others will simply leave you shaking your head.