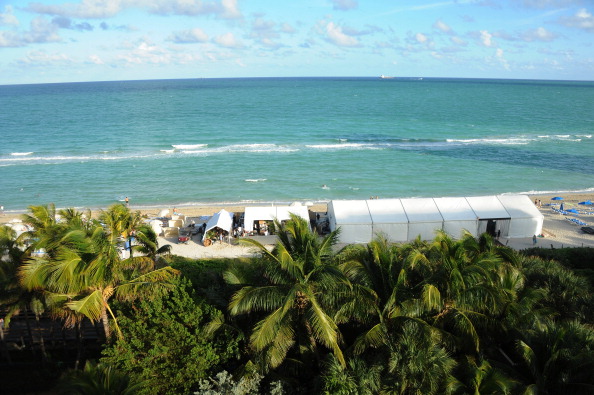 Over the last several years, Miami has become one of the hottest party cities in the United States. Although there was once a time when the city wasn’t really on anyone’s radar, things have certainly changed – and the area is booming. After all, if there’s one place everyone wants to go to have a good time, it’s Miami – and the city typically lives up to all the of the expectations. No matter what type of fun you’re looking for, Miami definitely has something to offer you including everything night life to professional sports. But like many of the other most popular cities in the country, Miami is not typically seen as the type of place where people go to settle down.

However, it looks like Miami is not just a great place to live, and in turn, it’s a great place to be a realtor.  The results of a recent survey done by Porch (a network that allows homeowners and contractors to connect) and Redfin (a brokerage firm) rank Miami as number 11 on the list of best places to own a home. The survey questioned nearly 10,000 residents and asked them questions inequality of life, commute times, and other basic – but useful – questions. According to Redfin agent, Cecilia Cordova, “Residential developments are popping up across the city due to a strong housing market. The area offers plenty of restaurants, shops and public transit options. Also, you don’t have to pay income tax if you live in Florida!” Although Miami tends to have a high crime rate, the city was appealing in other areas including climate, walkability, and healthy living. With results like this, and an influx of people headed to the city for various reasons, realtors should have no problem finding potential buyers and renters for properties throughout Miami. After all, any great place to live will generally attract lots of potential residents.

While the results yielded mostly positive results, some say that the survey was biased because of the fact that the results were based on homeowner perceptions. Of course, most people will have nice things to say about the place that they live because well, in most cases, they made a conscious decision to live there. However, both agencies combat the idea that the results are slanted because the findings are in line with similar surveys.  Despite the good news; however, Miami residents’ real estate confidence was ranked 50th, it’s lowest score out of all the questions asked, meaning that people who own home(s) in the city do not feel that making huge remodeling decisions would be a wise investment. But with the market constantly changing, and prices often rising and falling, news like this is important to people in every city – particularly homeowners. As the year’s pass, there’s a good chance that Miami’s popularity will only continue to increase, and it’s only a matter of time before the city cracks the top 10 on lists like this.