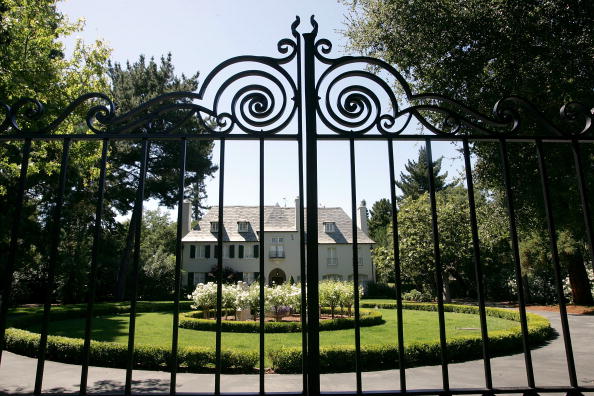 In some places throughout the country, the luxury real estate market has been booming. After all, even when most people aren’t buying houses, the wealthy continue to purchase expensive properties. However, it looks like two of the biggest luxury markets in the country, New York and Miami, could be seeing a serious decline in luxury real estate thanks to new money-laundering regulations that are taking hold to combat crime. Apparently, money-laundering has been an issue in luxury property sales, and the government has had enough. The U.S. Treasury Department has recently released some new rules which include “All-cash buyers of property priced at more than $3 million in Manhattan, or more than $1 million in Miami, will be required to provide the name of the true buyer or owner.” Many real estate agents believe that these new guidelines will slow down the buying process, and may even turn many potential buyers away.

Some also worry that these new regulations are giving the wrong idea. The fact that rules had to be added and adjusted will certainly have some people thinking that money-laundering is a bigger problem in luxury real estate than it actually is. According to one agent, “The rules are a somewhat overzealous effort to go after a certain number of individuals but the whole space becomes tainted.” However, there are some agents on the other side of the issue who believe that a few people being turned away won’t affect the market as a whole. As of now, the luxury real estate market is still going pretty strong, and it may take a little more than a few new rules to slow things down. However, with the real estate market as a whole experiencing some serious struggles right now, anything that could shake things up probably won’t go over too well.