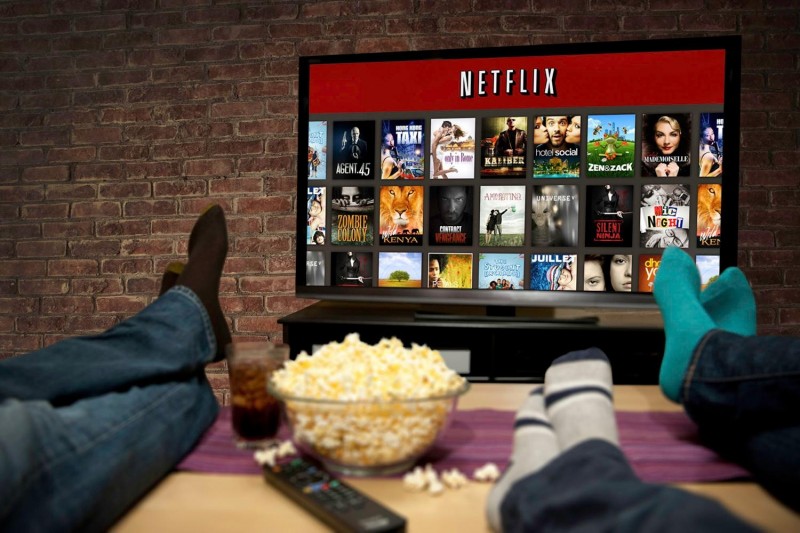 Netflix and other streaming services have a greater share of web traffic during peak periods than BitTorrent, according to a Sandvine report released on Monday. And that’s the way BitTorrent wants it.

“Sandvine is reporting on percentage of bandwidth being taken up, not usage or overall traffic,” Mr. Averill wrote to me in a email. “The stat you are referring to relates to downstream traffic in North America during peak hours. Taken as a whole, BitTorrent still has between 20-40% of the world’s traffic on a given day (downstream / upstream)”

In 2006, BitTorrent Inc. purchased a company that developed a protocol which yields to other services and applications when web traffic is congested. This µTP protocol makes BitTorrent services congestion aware, so it limits traffic used by consumers. Hence consumers are less likely to be throttled or reach data caps imposed by ISPs like Comcast.

“This is what led to the stand-off between Netflix and ISPs like Comcast last year,” Mr. Averill continued. “The point is that our traffic is not declining, it is working more efficiently.”

Overall, streaming services like Netflix, YouTube, Amazon Video, and Hulu account for 70 percent of downstream traffic during peak periods. That’s twice as much share that streaming services accounted for five years ago, at less than 35 percent.

Moreover, Sandvine CEO Dave Caputo stated that Netflix’s current share alone exceeds the share for which all of streaming audio and video accounted five years ago.

“Streaming video has grown at such a rapid pace in North America that the leading service in 2015, Netflix, now has a greater share of traffic than all of streaming audio and video did five years ago,” Mr. Caputo said in a statement.

UPDATE: Mr. Averill responded to some additional questions I posed for him over email to report that BitTorrent usage is in fact increasing. While Netflix posts on its website that it serves “69 million members in over 60 countries enjoying more than 100 million hours of TV shows and movies per day,” Mr. Averill stated that BitTorrent serves a broad audience as well.

“BitTorrent has 170mm monthly users and more than 2mm licensed pieces of content,” Mr. Averill wrote. “Much of it coming from our Bundle direct to fan platform: bundles.bittorrent.com”

Sandvine Media and Industry Relations Manager Dan Deeth responded to my email stating that the quantity of people on the web using BitTorrent hasn’t “physically” gotten smaller. However, the web’s user base has increased, and the proportion of all the people using the web that use BitTorrent in North America has declined.

“In every single market where over the top video has entered whether it is Netflix or a local service, we have seen a decline in Filesharing traffic share,” Mr. Deeth wrote. “There are certainly some markets where those streaming services have yet to launch where BitTorrent is still 25%+ of traffic, but in North America it isn’t.”