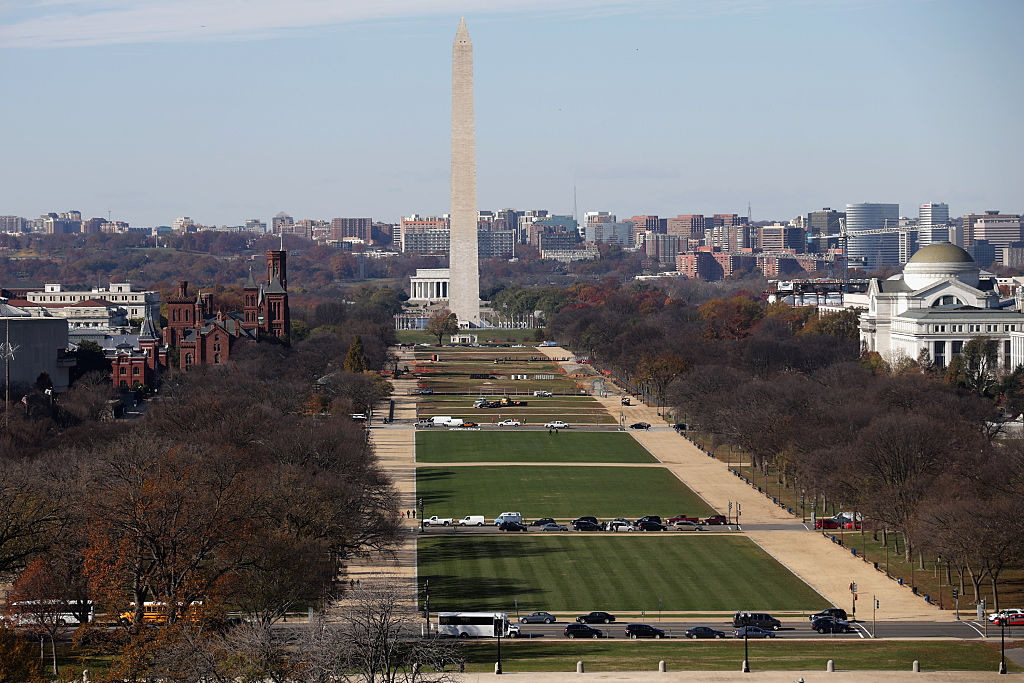 Washington D.C. has quickly become one of the most popular cities in the country. People, especially millennials, are enjoying calling the city home, and there are lots of benefits to being a resident of the nation’s capitol city. However, despite all of the pros that come with living in D.C. it looks like the cost of rent is becoming one very big con. Since the housing market crash and the great recession, the number of homeowners has severely decreased. As a result, the number of renters is higher than it’s been in decades. But while most people see renting as an easier and more cost-effective alternative to home ownership, most people’s monthly rents are eating away at their paychecks – especially in D.C.

A recent study by ApartmentList shows that 49% of renters in Washington D.C. are cost burdened, meaning that they’re spending more than 30% of their monthly income on rent. This is a slight increase in the numbers from 2007 when they were at 48%. This percentage puts D.C. at a higher percentage than bigger cities like Los Angeles, San Francisco, and New York. The data also shows that the cost of rent in D.C. has increased 46% between 2007 to 2014 – making it one of the largest increases in the country. And while many of the city’s residents have seen an increase in their income, it clearly hasn’t been enough to keep up with the rising rent costs.

Unfortunately, there isn’t much that people can do to avoid spending so much money on rent, and for many people it’s forced them to cut back in other areas. While these findings may be disheartening to present and future D.C. residents, the good news is that nothing stays the same for long, and hopefully the next change in the numbers is a positive one.