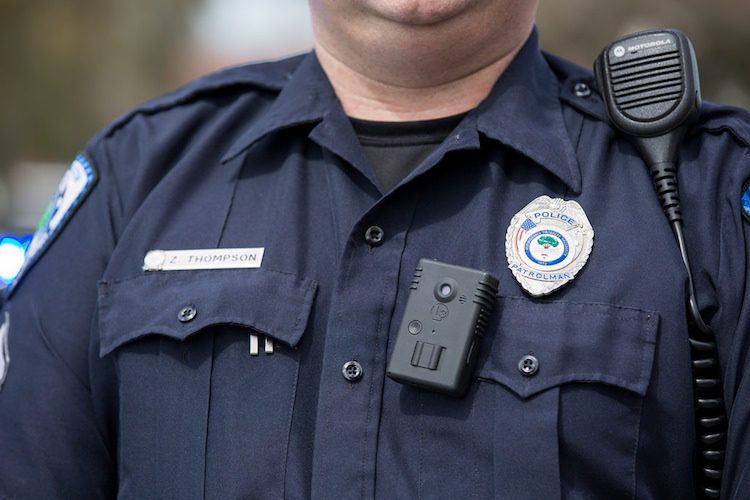 An overwhelming majority of residents of two Florida counties want police officers to use body-worn cameras (BWC). To the researchers surprise, most of the respondents who said they support use of BWC’s also thought that police did a good job.

According to the study, recently published in the journal Criminal Justice and Behavior, 797 people were surveyed over the phone in 2015 as police violence and body camera advocacy was just starting to attract broad media attention.

Body cameras were not being used in any law enforcement agencies that operated in the counties under analysis when the survey was held.

The researchers thought that broad support for use of body cameras would be shared among non-white young males. They also thought that people who have experienced positive encounters with law enforcement officials would see less benefit in having police use BWC’s.

The findings tell a different narrative. Non-whites, younger people, and people more concerned with crime did not believe body cameras would help improve police, resident behavior, or generate any other benefit, according to the study.

Further, the researchers note that calls for wider adoption of BWC’s have come as a result of police misconduct, such as reports of excessive use of force. Thus they assumed that people who thought that law enforcement agencies were doing a good job would not think that use of BWC’s would be of much benefit.

Again, the researchers found the opposite be true.

People living in Escambia County, Florida were surveyed over the phone from January 13 to February 18, 2015, and people who resided in Palm Beach County were surveyed from March 17 to May 5, 2015. The researchers used ASDE sampling software to generate a random representative sample of telephone numbers in each county: 477 people were interviewed in Escambia County and 320 people were interviewed in Palm Beach County. After removing some of the responses because of “missing data” a total of 670 residents’ responses were examined.

A major proportion of respondents thought that body cameras would publicize how police officers are doing a good job. An unexpected 77.6 percent of respondents agreed or strongly agreed that police use of body cameras “will improve views of police legitimacy.”

The researchers called for further examination of more people living in other parts of the United States to gauge how people think and feel about body cameras and what causes such perceptions.