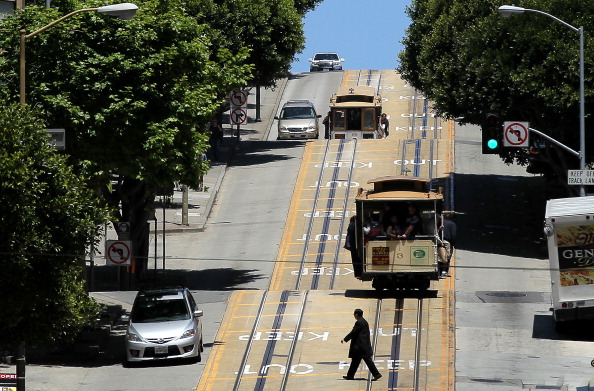 Although the economy has made some great improvements over the last few years, there are many people who are still struggling to get back on their feet. While some areas are booming, the real estate market is still struggling – and home sales are reaching some of the lowest numbers in recent history. In fact, it’s gotten to the point that the dream of home ownership has become just that – a dream, and many people have stopped even trying to attain it. Unfortunately, people in certain areas have it much worse than others. With that being said, it’s no secret that San Francisco has one of the most expensive housing markets in the country. As a result, it can be a difficult for people who are barely making ends meet to find a nice and safe place to stay. However, it looks like things may be looking up for San Francisco residents who are in need of affordable housing. Just last month, San Francisco’s mayor, Ed Lee, introduced a new idea to change the requirements for what constitutes affordable housing.

According to Lee, “In prosperous times like these, we can require developers to build even more housing for lower and middle income residents as part of any new projects, especially large new developments.”

Now, just a few weeks later, it looks like Lee’s idea may be coming to fruition sooner than most people thought. According to new reports, there is an initiative, which would be introduced on the June 2016 ballot, to “raise below-market-rate requirements from 12 to 25 percent.” A recent poll also revealed that 71% of voters would be on board with voting for this new initiative. With rents constantly increasing, this new direction could save a lot of individuals and families from the stress of struggling to cover their living expenses.