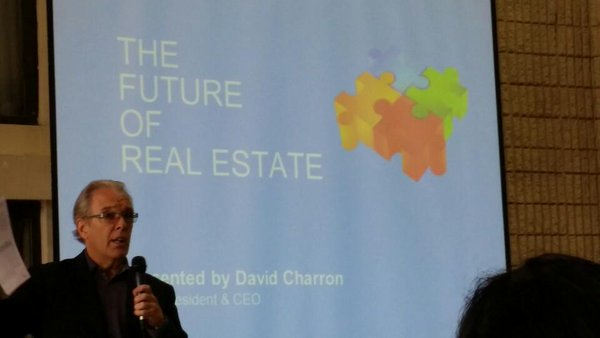 For years, MRIS CEO, David Charron, has been making great strides in the world of real estate. Over the course of his career, he has done many things including creating a regional multiple listing service (MLS) and helping to create a statewide data share in Wisconsin called WIREX. Recently, the Council of Multiple Listing Services (CMLS) decided to Charron for all of his accomplishments by making him the first recipient of their Peter Shuttlesworth MLS Executive Award of Excellence. According to the CMLS President, Shelley Specchio, “The Peter Shuttleworth award is for MLS executives who have observed the highest qualities of leadership in their own organization.” She also added, “David Charron embodies the excellence we all strive to achieve as leaders, and CMLS is proud to recognize his contributions to the industry.” 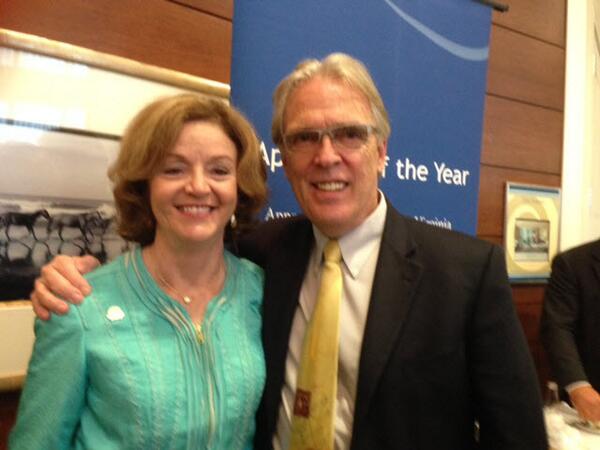 Although most people outside of real estate are not familiar with David Charron’s name or his accomplishments, Specchio says that his work has helped many people. She says, “The excellence of executive leadership in the MLS industry cannot be overstated. It is through the vision of our leaders and their courage to forward that vision that promotes and protects the fluid, accurate, dependable MLS trading platform that supports a vibrant marketplace, the success of our members and the dream of homeownership”

However, despite all of the things he’s done, his work isn’t over yet. Charron hopes to merge MRIS and nearby MLS Trend to create one large network so that local real estate agents and brokers will not have to belong to two separate MLSs. Charron was given the away by Shuttlesworth himself, who recently retired after a long and successful career in the real estate field where he also focused on MLS cooperation.

Aside from this award, Charron is also considered one of the “most influential real estate leaders,” and he is currently being asked to lend his expertise to the board of directors for CMLS and Midwest Real Estate Data’s board of directors. With his track record and get-it-done attitude, there’s no doubt that David Charron will continue to have a positive impact in real estate.