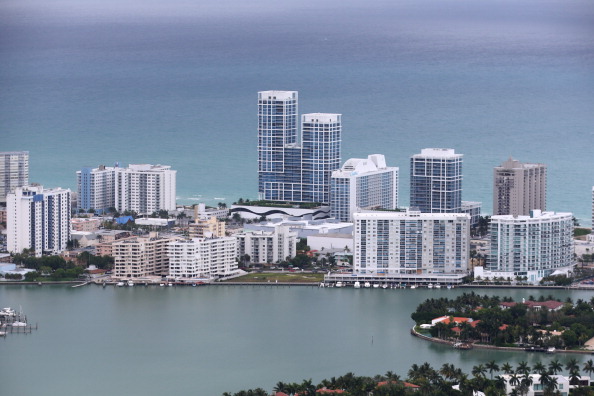 In recent years, Miami FL has become one of the most popular party cities in the country. As a result many people have been investing in real estate property in the area, and for a while the real estate market in Miami has been booming. From lavish homes to luxury condos, people with money flocked to Miami like crazy, However, just a few weeks into the new year, it looks like the city’s real estate is finally experiencing a slow down largely due to a high number of foreign buyers leaving the area. According to a sources, the prices of both single family homes and condos are still rising, but the same can’t be said for sales. One local broker noted that people who are attempting to sell condos are really noticing the decline.

According to the broker, “We are seeing a lot of sellers calling us saying, ‘What is happening? Nothing is moving,’ ” So what is causing this downward swing? Apparently, the issue is linked to the number of foreign buyers who have lost interest in the market. According to Jonathan Miller, president of a New York basked appraisal and consulting firm, “We are seeing a lower intensity of demand from foreign investors, comprising an estimated one third of the condo market sales.” But why are foreign buyers leaving? Many believe that it is linked to economic issues in many countries. In Brazil, for example, the currency has lots much of its value over the last three years, and the dip in has prices is effecting many areas as well.