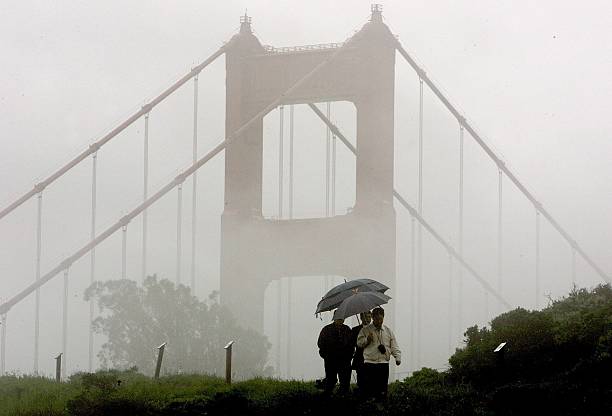 San Francisco is one of the most popular cities in California, and it’s a place that many people are looking to move to or visit. And for lots of people San Francisco is the ideal area. It’s a nice change of pace from some of California’s other well-known cities including Los Angeles. After all, the Bay Area is well-known for its unique culture and cooler climate. However, life in San Francisco isn’t all rainbows and sunshine, and there are definitely things about the city that will turn people off. Whether you just moved to San Francisco, or are thinking about moving to the area soon, it’s always nice to get an idea of what you can expect – even if it’s not all good. Keep reading for 5 not so great things about living in San Francisco.

One of the worst things about living in San Francisco is the fact that it’s incredibly expensive. Seriously, almost everything costs more in San Francisco – including coffee. If you want to find a place to rent in San Francisco, be ready to spend an arm and a leg – and then some. On top of that, the cost of living in the city is 40% higher than the rest of California.

Lots of people think California is nothing but bright and beautiful sunny days, but that isn’t the case in San Francisco. The city is notorious for its cool climate, and it can get downright cold in the Bay Area. So, if you had your heart set on wearing tank tops and shorts all year, then San Francisco probably isn’t the best place for you.

Public transportation is one of the best things about living in a major city – at least is should be. However, that isn’t the case in San Francisco. According to Vice, “Muni, the city transit system, has trains that fall apart and fall off the tracks because of faulty, ancient overhead wires. They’re also always late because every line has an above-ground segment that routinely gets stuck in gnarly traffic.” Basically, if you want to get around San Francisco, relying solely on public transportation isn’t going to be your best option.

Bad place to buy a home

Over the years, several reports have indicated that San Francisco is a bad place to buy a home – and it looks like things aren’t getting any better. This year, the WalletHub gave San Francisco  the number 6 spot on its list of worst cities for first-time home buyers.

Lack of jobs in San Francisco

Although lots of people may be under the impression that San Francisco is a great place to find a job, that’s not necessarily true. Lots of people in San Francisco commute out of the city to places like Silicon Valley for work – which can be a huge inconvenience for some.