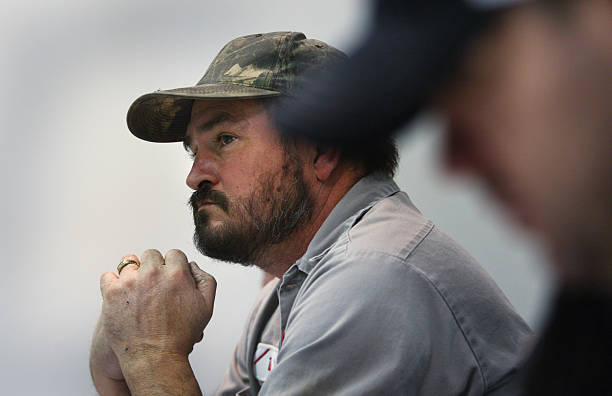 With a name like Friendship NY, it’s easy to have high expectations for this little town in Allegheny county. Although most people think of crowds and loud noises when they think of New York, life outside of the city is a bit different and Friendship is a prime example. The town’s population is less than 2,000 people and the atmosphere isn’t exactly what anyone would call busy. Friendship’s history dates back to the early 1800s, and Friendship celebrated it’s 100th anniversary in 2015.  think So, what’s life like in Friendship in 2017? Here are 5 things to know about living in Friendship NY.

The population is decreasing

Over the last several years, the population of Friendship NY has been decreasing. As of 2016, there were less than 2,000 people living in the town. For many people, this is definitely a bit of a red flag. If everyone is moving out of a place, it’s probably not a good indicator that you need to be moving there.

If you’re looking to invest in a nice home, Friendship NY might not be the place to do it. The town’s property value’s are below the national and state averages with the median home price coming in at about $49,500. While this means that buying a home in Friendship may be affordable, you might not see a good return on your investment.