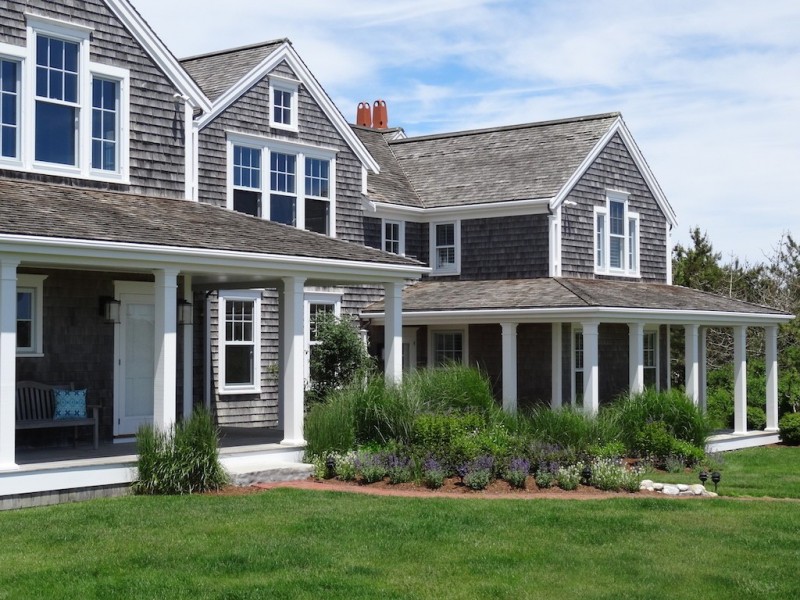 Located just 30 miles south of Cape Code, the island of Nantucket is one of New England’s most prized areas. Each summer, countless people flock to Nantucket to enjoy the beaches and classic East Coast vibe. In fact, several big name celebrities and politicians have been known to frequent Nantucket including Bill Clinton, Bill Gates, and Jim Carrey. As a result, the island is able to command some pretty high prices for property. Recently, a home in Dionis, one of Nantucket’s most expensive areas, just hit the market for a whopping $14.9 million. The five bedroom home was designed and built by some of the best in the business, and rests on two acres of land. The home has very spacious rooms, and plenty of lovely views that can be seen from almost any place in the house. But if you have a property by the beach, chances are you won’t be spending too much time inside – especially on sunny days.

Aside from its massive size and beautiful ocean side style, the home also boasts a backyard beach path (which is rare in the area) which leads directly to the water. According to the listing, the home is move-in ready, and its next owners will certainly be lucky. With a house like this, it’s easy to see why people are willing to spend so much money to live in Nantucket, it’s also very clear that they’re getting what they’re paying for. Take a look at these amazing photos of this $14.9 million five-bedroom palace on Nantucket Island. 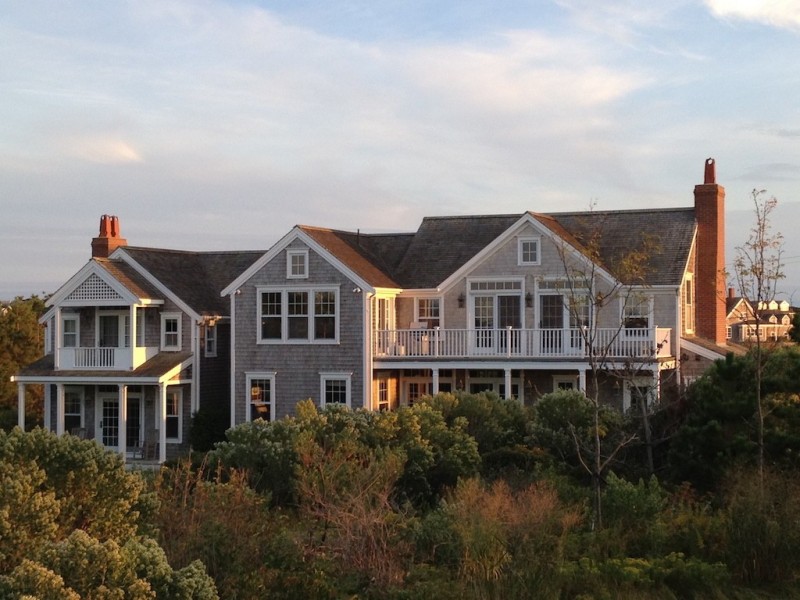 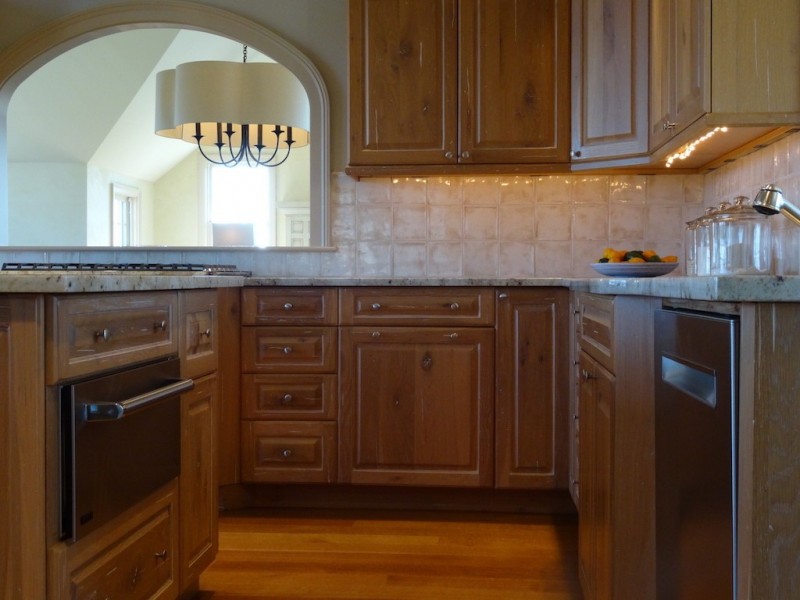 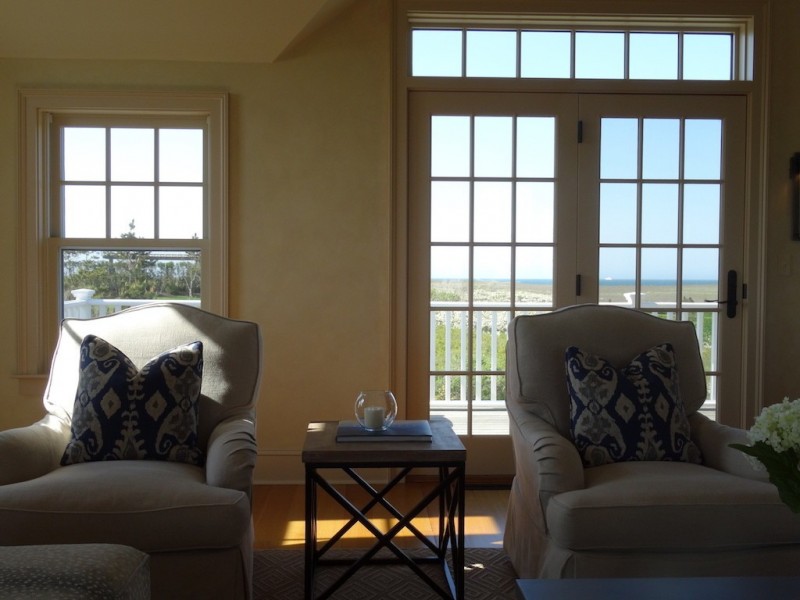 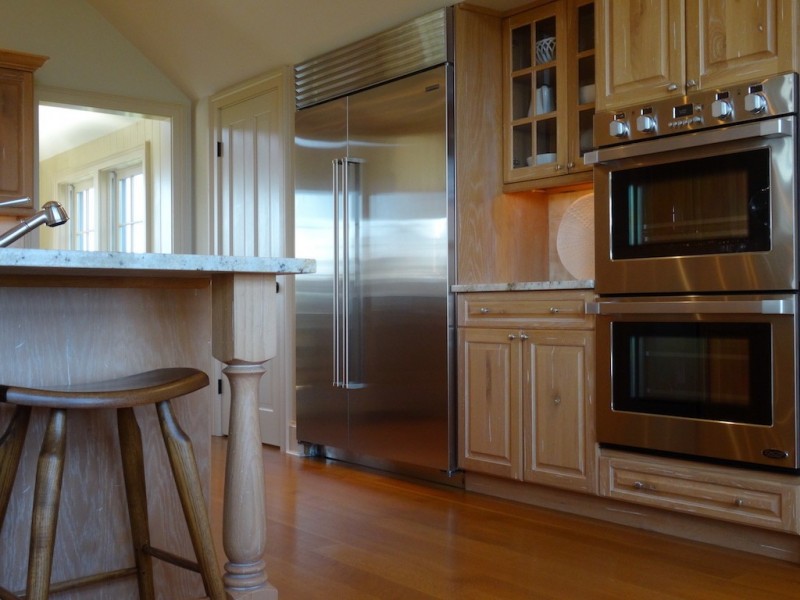 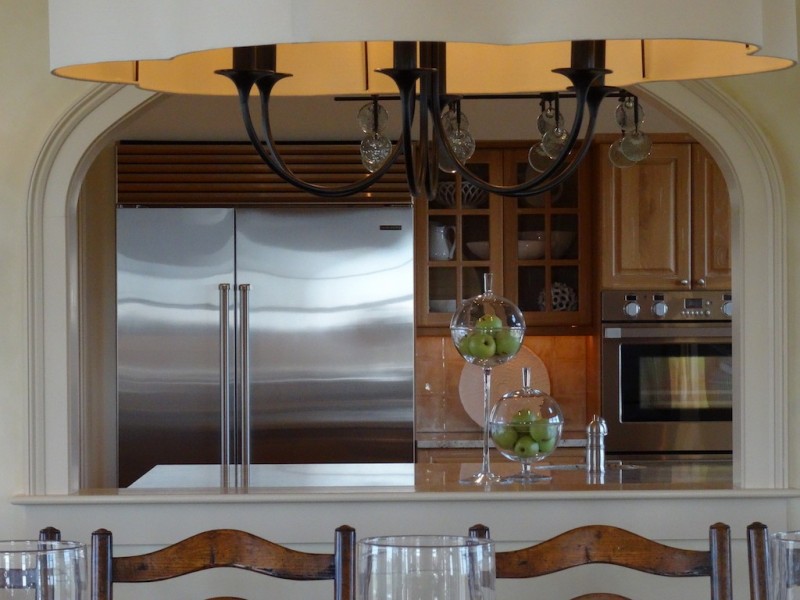 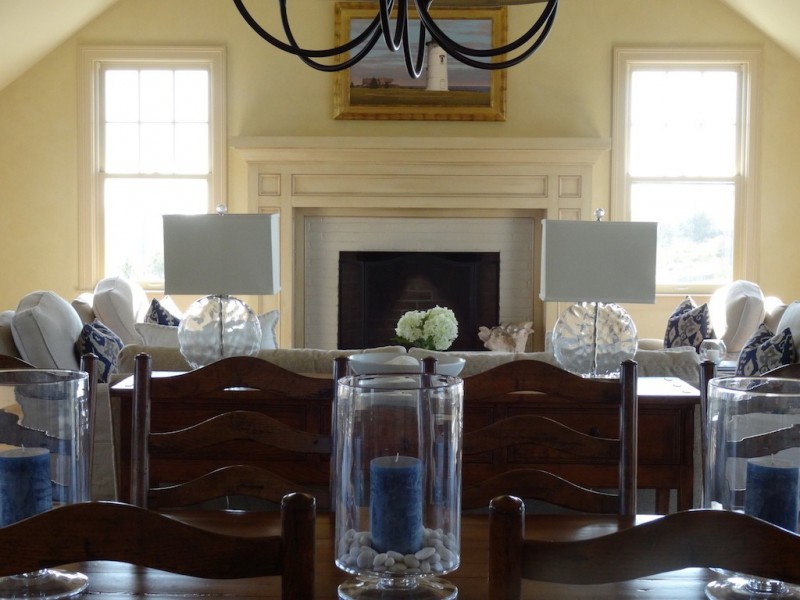 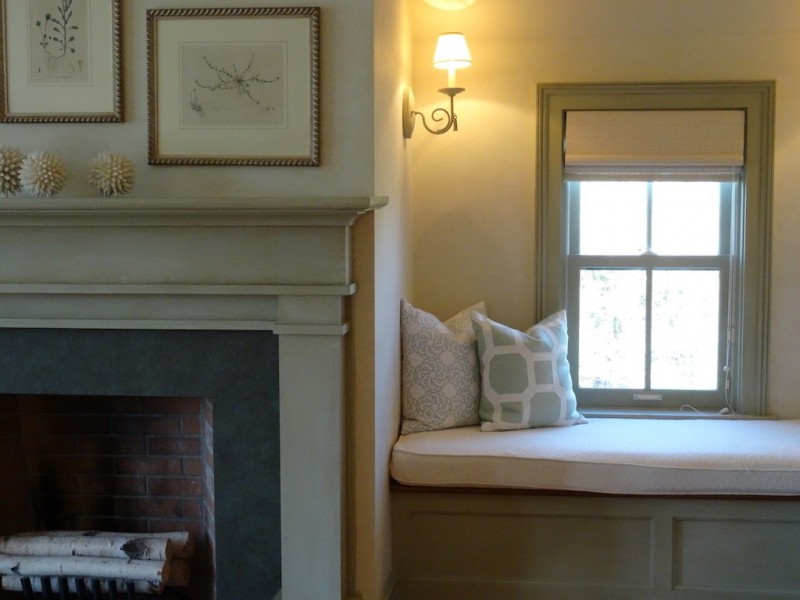 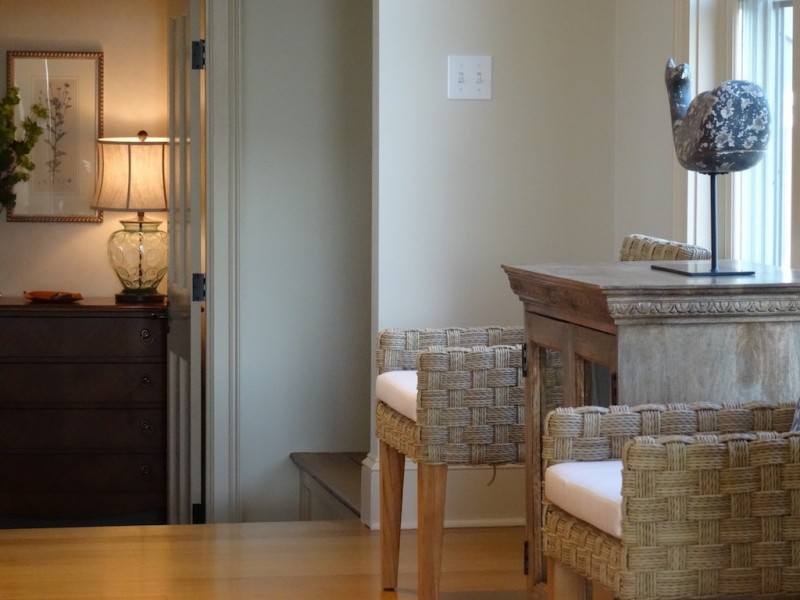 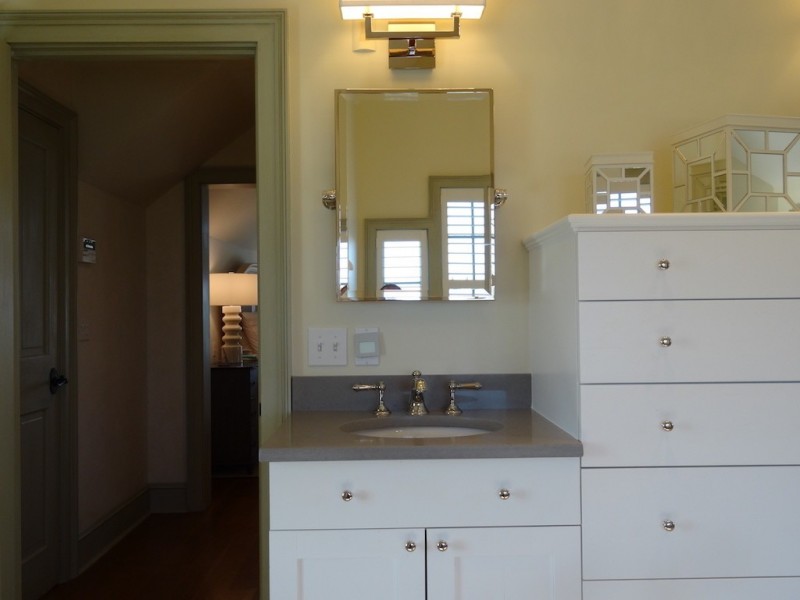 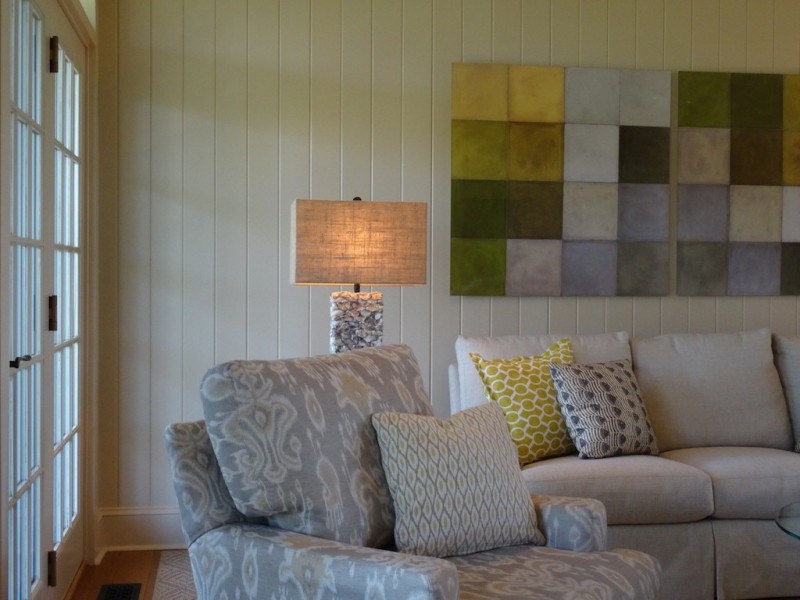 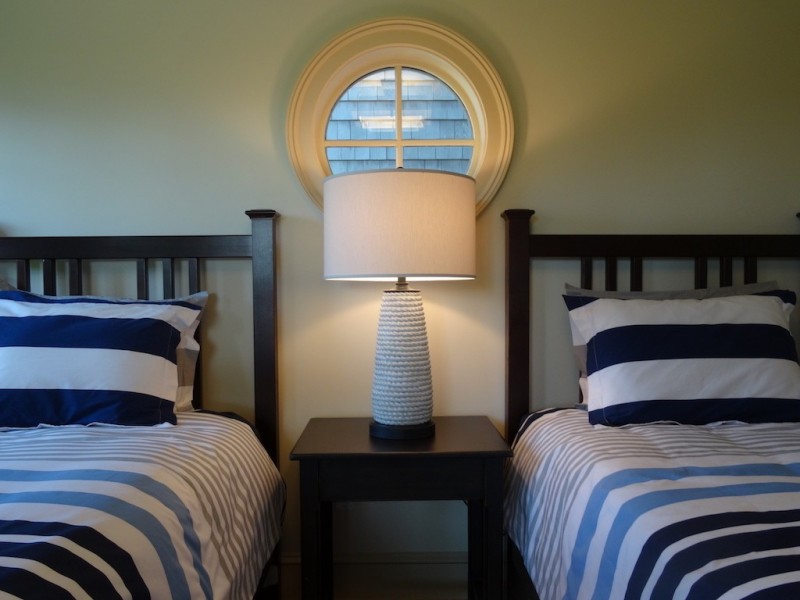 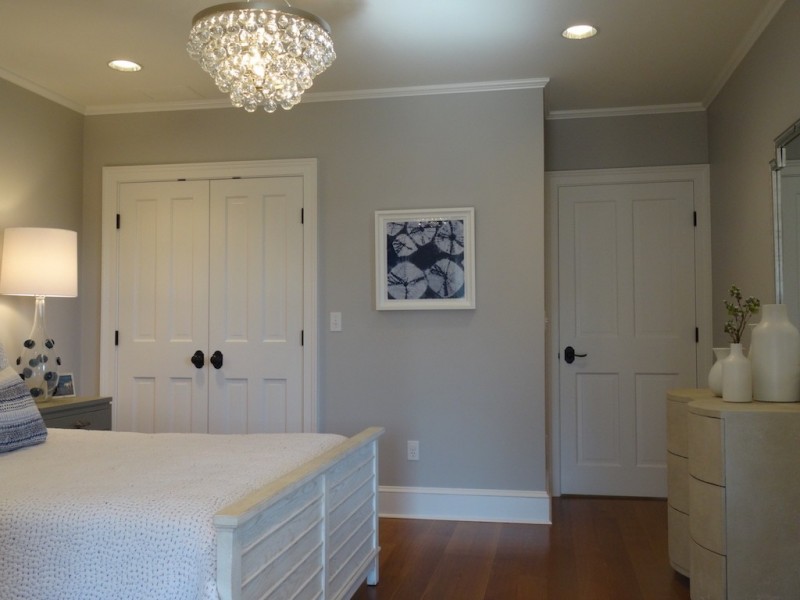 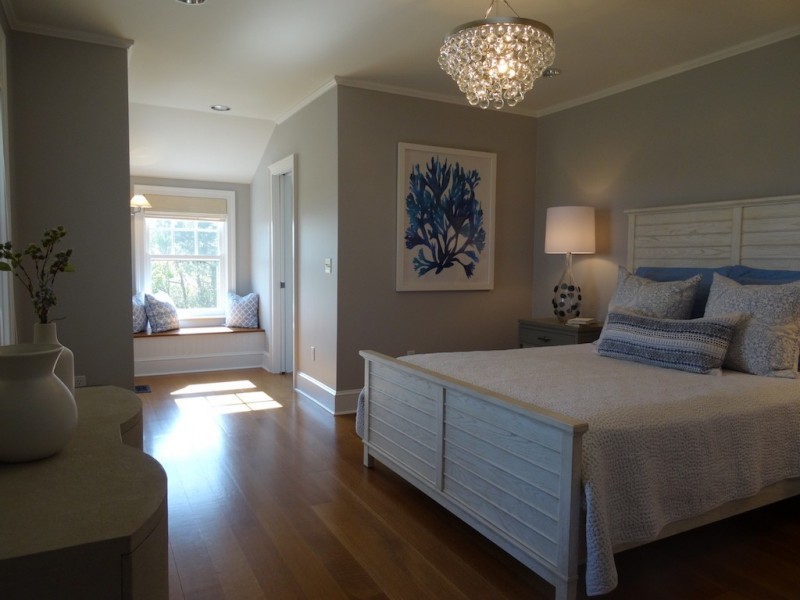 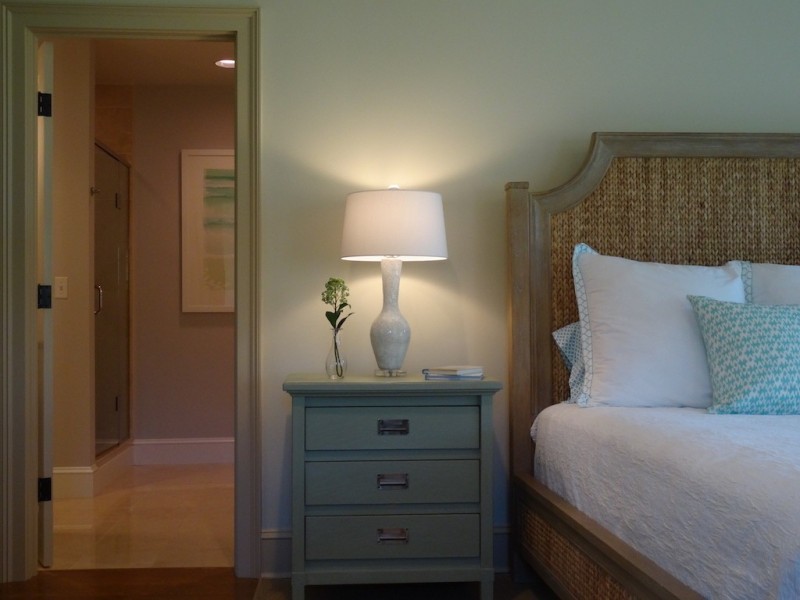 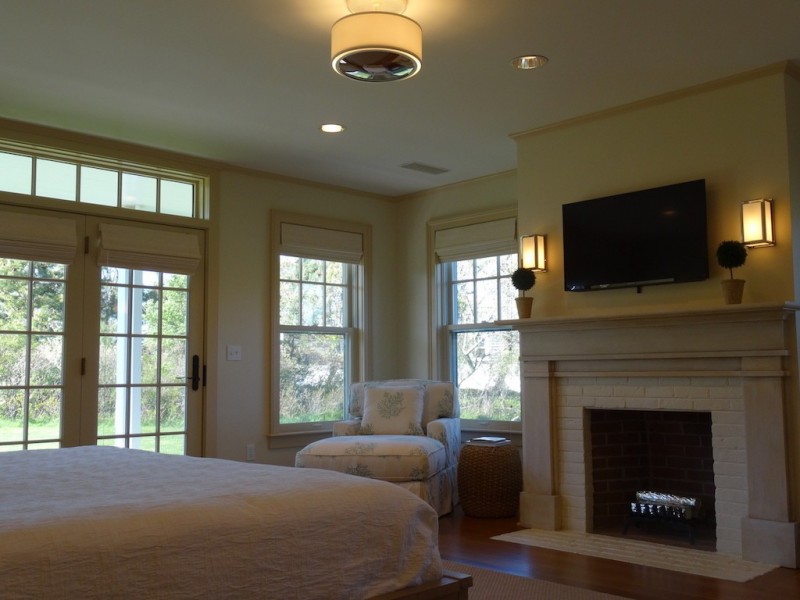 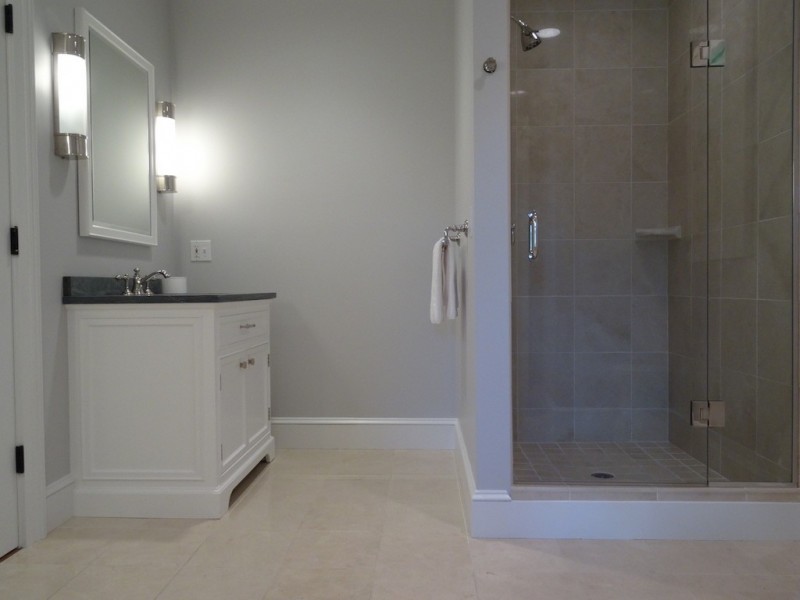 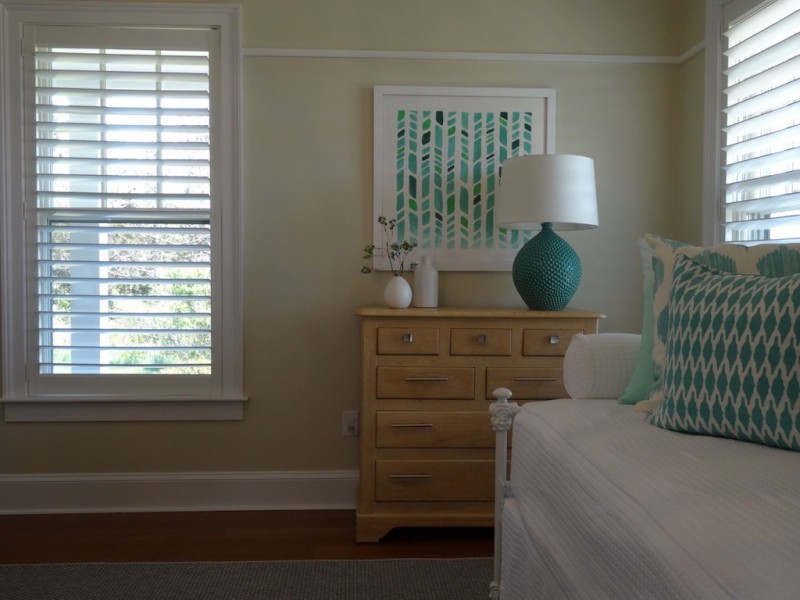 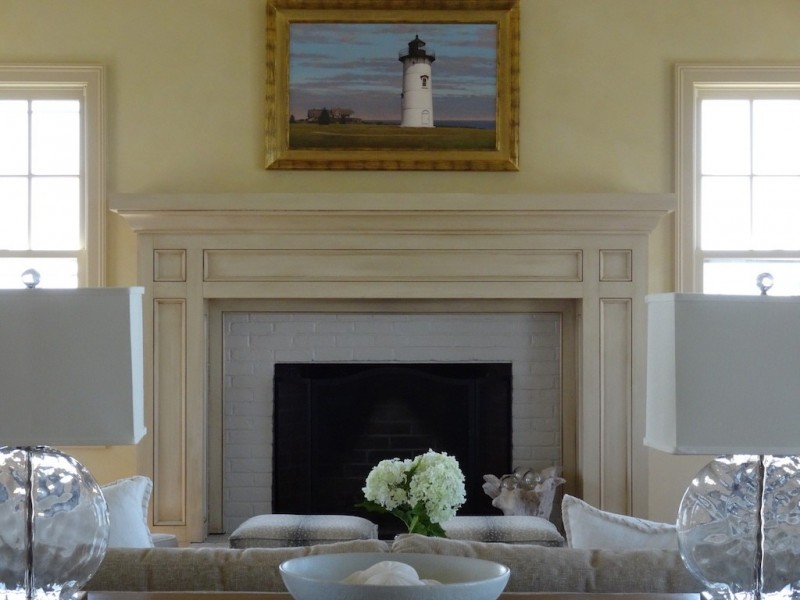