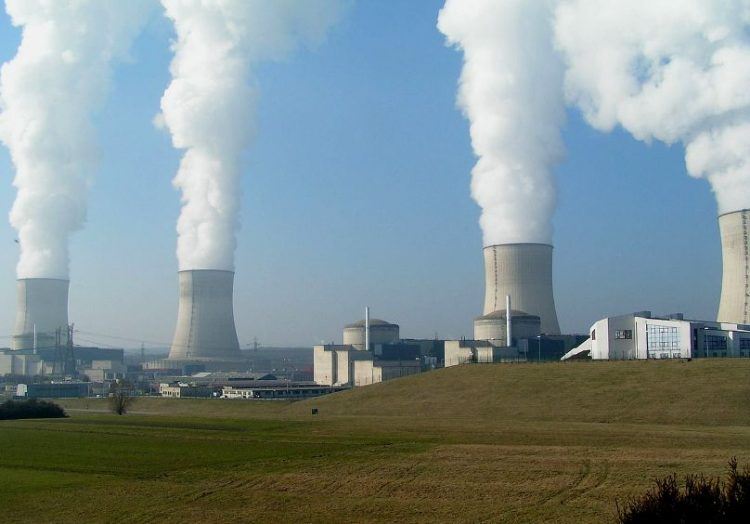 Everyone wants to live in a nice neighborhood, and if on a budget the rule of thumb has always been to look at the poorest house in the classiest neighborhood. But what happens when an undesirable business moves into your zip code, or even at the end of your block. Just like bad residential neighbors who leave old rusty cars on their lawn, the wrong type of industry can send your home value plummeting. You can’t always predict what businesses will be approved by your zoning board to spring up in the future; however, you can be on the lookout for a few which will not mean good news for your overall home value.

Here are 10 of the industries that can hurt property values.

You would think people would feel reassured living right near a hospital, however, statistics show a different story. Screaming sirens from ambulances, frantic through traffic and even medical helicopter units can make your neighborhood feel like you live in an episode of “MASH.” Realtor.com, cites a study that shows homes with a hospital close by had a 3.2% reduction in sales price.

People will be driving in and out of your intersection, hanging out at the property, and buying lots of lotto tickets, cigarettes, and beer when they gas up. Although handy, these shops do nothing to help property values and hurt them significantly according to Zillow.com. Although the realtors questioned on the site did not have exact statistics, common sense would show that the increase in robberies, accidents, traffic and pedestrians would add up to decreased property value. Still, many gas stations with mini-markets are springing up like wildfire.

Real estate sites usually contain information about the “grade” of a school to attract buyers. Still, if a home is located near a school that is known for truancy, crime, drugs and vandalism, property values are bound to plummet, says Business Insider. Some schools deteriorate over time, and what was once a good school can go bad in a hurry. Many older buyers would not even like to live right next door to the best school, as there is non-stop racket from ringing bells, buses and kids screaming at recess.

In stark opposition to the Inman report concerning strip clubs having no adverse effect on property values, other sources say that they definitely are a property value drag at 14.7%, according to Realtor.com. They cite an example of a zip code in St. Louis that had 10 of these “Gentlemen’s Clubs”, there were only a few houses sold with a median price of only $10,000. Does anyone really want their kids to have to walk past such a place on the way to the local library or school? How about the “gentlemen” who frequent these clubs, the loud music, and neon signs?

Dead bodies going in and out the door and people weeping in the driveway next door as the hearse pulls out may not be your ideal dream of home. As can be expected, the opening of a  neighborhood funeral parlor may give house hunters the creeps. The fumes from funeral parlors are said to be toxic, so no one wants to breathe in ash and chemical waste from the funeral home down the street. Statistics show that funeral homes and crematoriums are correlated with a 6.5% decrease in home value.

It’s not just fear of the dead that keeps people from moving in an area close to a cemetery. There is also crime, trespassers, ghost hunters and funeral processions driving by all of the time. A New York article says that although some homes located near a cemetery sold for a higher price as they had increased square footage. Sellers need to keep in mind that almost half of the population believes in ghosts, so potential buyers may literally feel scared away. Realtor.com gave a negative correlation of the effect of a cemetery on property value as a whopping 12.3%.

While it’s a plus for people who get out of jail or mental institutions to have a place to call home, it’s not ideal for property values. Odds are that if you hear of any type of social housing opening in a residential area, the neighbors will be far less than pleased. Zoning wars are common when a church mission or halfway house buys or builds a property in a middle-class neighborhood, and the complaints are that their quality of life will go down as well as their property values by having transients, possible sex offenders and/or ex-cons living next door. The Baltimore Sun did an article about the effect of a teen group home had on its residents, with one woman saying she fears going out of her house to walk her dog as the residents were exposing themselves to her and some residents say they are upset with the behavior, including spitting, littering, and harassment. Although many social welfare groups say that halfway houses have no negative impact property values, many complaints from people who actually live where such a place is opened speaks volumes. In a similar situation, Realtor.com reports that homeless shelters in a neighborhood correlate with over a 12% decrease in home value.

When the wind blows the right way, potential home buyers will get a good whiff of what is in the neighborhood, even if they don’t see the flocking seagulls or smoke rising from trash disposal. Having a city dump nearby will decrease your home value by approximately 7% according to Business Insider.

Just as popular as the city dump, having a power plant in your zip code is not a selling feature. It also has a 7% depreciation value on homes, not just from noise, but from fear of toxic waste, industrial accidents, and waste disposal.

It’s no surprise that residents don’t like the sound of gunfire interrupting their peace and quiet and shooting ranges are where it goes on indoors and outdoors. Although the effect on home values is hotly debated by homeowners and gun enthusiasts, Realtor.com cites a 3.7% drop in home values if it’s near a shooting range.