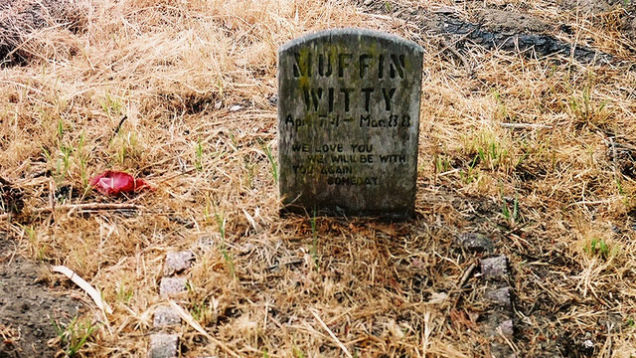 Managing dead animals in any settlement has never been easy. The knowledge of how to properly dispose of the dead animal and taking care of it immediately is very important.  Health officials  may discourage people from handling dead animals bare handed because one may be putting their health at risk.  However, for some of the smaller animals that are commonly found on personal property, if proper steps are taken, you can usually do this yourself.   After the animal is picked up, there are some specific things people need to follow.  It is also worth noting that different animals are disposed of differently.  Here we’ve highlighted the most common animals that tend to expire on people’s properties and how to dispose of them the right way.

The following are some of the ways in which one may dispose a dead bird:

One may find it hard to come to terms with the death of their bunnies. These animals are prone to numerous factors that lead to death but in most cases it’s disease and hopefully old age. When this happens then one may consider the following means of disposing the animal.

In most cases people view raccoons as pests. While they may be poisoned or trapped, you never know if they will wind up on your property deceased. If you find a raccoon on your property:

Mice and squirrels usually get lumped into the same category when it comes to disposal.   Here are some common methods of disposal.