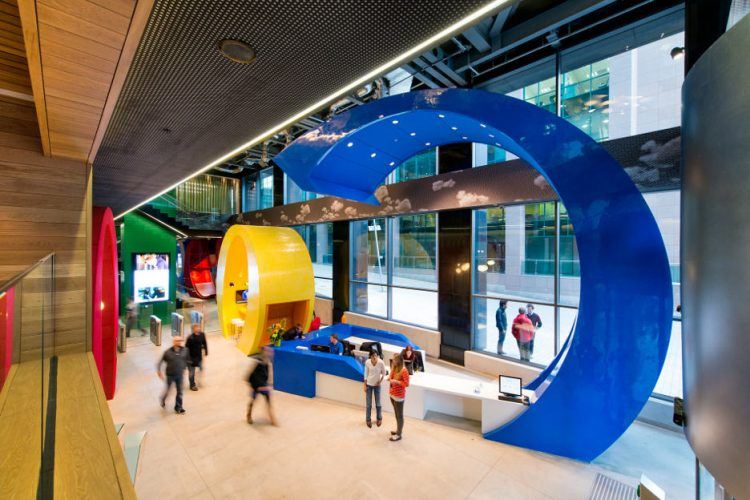 Even the biggest companies have to scrabble for all of the advantages that are available to them. After all, if they fail to capitalize on the opportunities that come up for them, their competitors will not hesitate to do the same. With sufficient repetition, this is something that can threaten even the biggest companies because each failure means that their competitors are that much stronger. Since the workplace is so fundamental to a business’s revenue-earning operations, it should come as no surprise to learn that workplace design is a serious issue for both big and small companies.

In part, this is because good workplace design can facilitate the processes that make up revenue-earning operations, thus making them more effective and efficient than otherwise possible. For a simple example of this principle in action, imagine the difference between factories using a classic manufacturing line and multiple work stations at multiple locations. However, it should also be noted that workplace design has an enormous impact on the moral of the workers, which in turn, can mean the difference between workers who are willing to give their all for their employers and workers who are willing to do no more than the bare minimum. In other words, this is the reason that while cubicles are an efficient use of limited space, they are not necessarily an effective use of limited space, particularly for businesses that are reliant on high-motivation workers for their successes.

Regardless, it is interesting to note that this interest in workplace design leads to constant change in how workplaces are laid out. Partly, this is because our understanding of how our surroundings impact our productivity is improving all the time as interested parties continue to pour resources into such research. Partly, this is because new techniques and technologies are being introduced on a constant basis, thus opening up new opportunities for making further changes to the workplace. One example is how big data companies are optimizing their workplaces for better results, which should come as no surprise because of how their need to remain on the cutting edge of effective and efficient workplace design.

Here are some examples of how big data companies are changing workplace design: 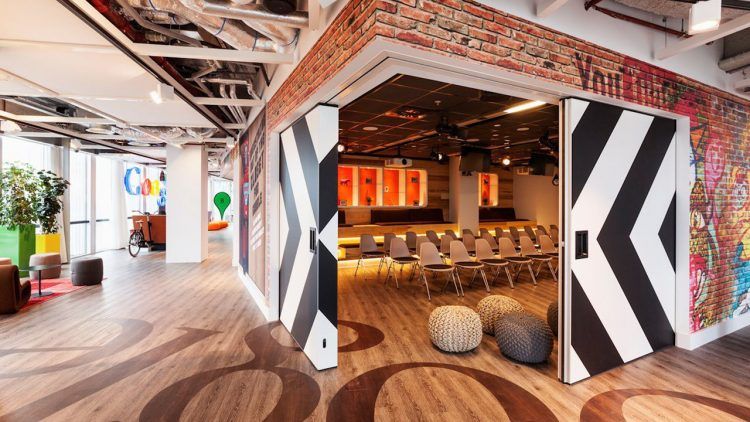 Big data companies are installing more and more smart systems, which means systems that can react on their own to changing circumstances. For a simple example, consider sensors that can tell whether there are people are in the room or not before either turning on or turning off the lights, which sounds simple but is nonetheless important because keeping the lights turned off whenever no one is making use of the facilities can not just saving a significant amount of resources in the long run but also assist the business in achieving its environmental goals. Some of the other examples out there are just as simple in concept but no less useful, while others are becoming more and more sophisticated with the constant advancement in technologies. 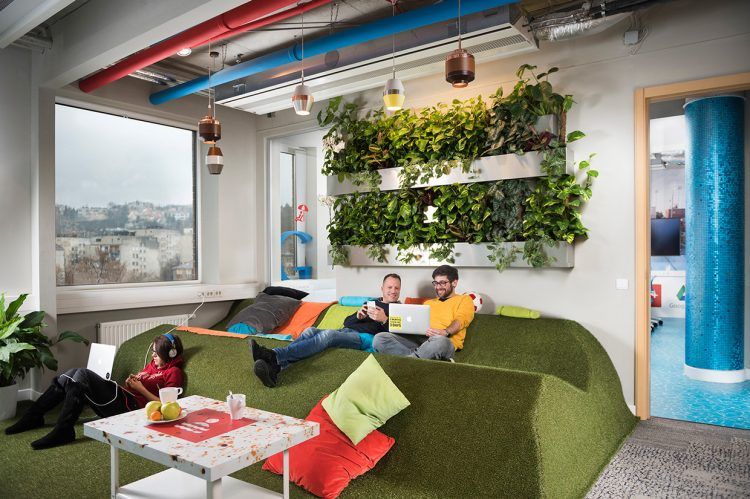 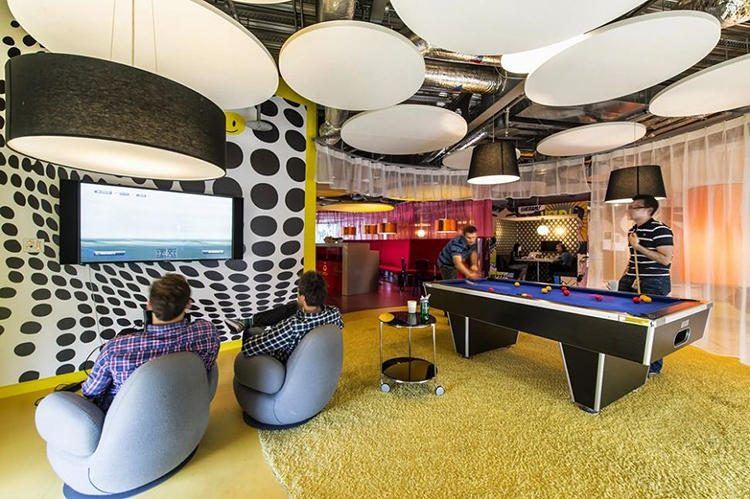 The well-being of workers has become an important concern for more and more big data companies.  This is because healthier workers are also more productive workers who will use up less healthcare resources, which can mean incredible savings for businesses over a sufficient period of time. However, the benefits for moral that come from good health should not be underestimated. Some companies are capitalizing on the opportunities presented by the well-being of their workers by encouraging exercise and setting up other health programs. However, those that are interested in the long run as well as capable of spending the resources needed to make long-run changes are also changing their workplaces for that precise purpose. Sometimes, this means installing more windows so that their workers will be able to benefit from natural sunlight, while other times, this means making improvements to their ventilation systems so that their workers will not have to make do with dirt and dust-filled air. When all has been said and done, well-being is such a broad concept that there is no shortage of things that big data companies are doing to make things better for their workers.

Summed up, big data companies have recognized the need for their workplace design to support the revenue-earning operations that keep them running. As a result, they are implementing a wide range of measures, with some being tried and true while others are on the cutting edge and thus untested and untried because of that fact. Regardless of what the big data companies are doing, it is important to note that the importance of the workplace has become accepted truth in the business world. This means that more and more businesses will be pouring more and more resources into studies on relevant issues, which in turn, means that workplace design will continue improving for the foreseeable future as more and more evidence-based possibilities become available on the open market.