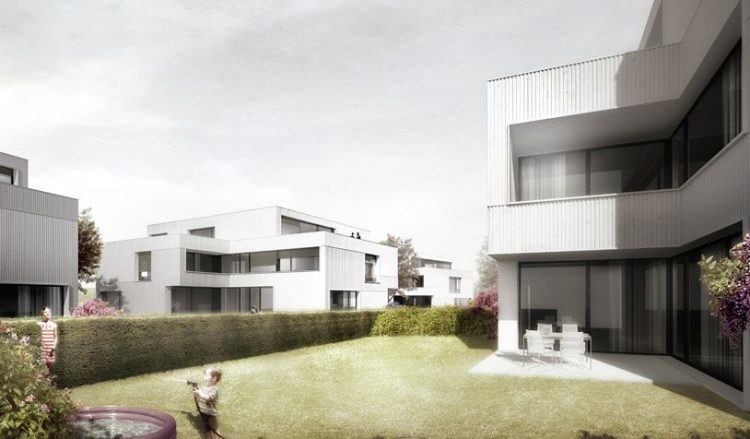 Currently, the cost of housing in the U.S. is on a consistent rise. While this rise in home cost is good for sellers, at least from a theoretical perspective, it has its own challenges. One of the most prevalent driving forces behind the rise in housing cost is the fact that the housing industry, in many markets, has struggled to match the demand in the market. This means that while this may be a good time to sell your home, from a financial perspective, unless you already have your next home already under contract, it may be very difficult to find a new one — especially in some markets.

The fact that new home construction is down means that housing development has slowed. In fact, it would take nearly a million homes to be completed by the end of the year just to come parallel with the current demand. One of the challenges associated with the inability of developers to keep up is local barriers that slow and even inhibit housing development in certain markets. These barriers have intensified over the past three years, especially in high growth metropolitan areas. The rapid accumulation of these barriers, that include zoning, lengthy development approval processes and other land use regulations, has significantly limited the ability of certain markets to effectively respond to the increasing demand for homes.

According to the White House, this tool kit is one way that the administration wants to work with developers, local politicians and the public to break down rules that are serving as an impediment to the development of affordable and healthy housing for Americans.

The goal is to create a functional housing market that is supported by a stable economy. This is about more than creating housing opportunities. While it is definitely important to ensure that housing demands are met, it is also important to understand that when this process stalls, it negatively impacts the business arena. Business depend heavily on the responsiveness of housing markets for employee recruitment in order to facilitate growth. Additionally, a large sector of the workforce depends directly on housing developer. Some industries that benefit from a thriving housing development market include construction worker, contractors, realtors, appraisers and more. The availability of affordable housing should be fundamental in a nation, such as the United States.

What is important to understand while a battle against these barriers is being waged on a national level, the vast majority of these barriers are being constructed at the local level. Where this dynamic is being experienced most is in those rapid growth areas where the job market is vibrant — leading to a housing demand that is significantly outpacing supply. There has been a substantial coverage on the dilemma in areas like Seattle, the Bay Area and other premium California locations, but the problem is more widespread. It can be seen in almost area in which city is experiencing economic growth. With economic growth, comes the demand for employees, which leads to new residents coming in from other locations.

The problem is that the inability to find affordable housing can quickly slow growth for companies that are finding it hard to attract new employees from other areas because of rising housing costs, or the difficulty in finding housing at all.

The presence of these negative barriers lead to the ability of developers to effectively expand in certain areas, which artificially depresses the availability of construction and the jobs related to the industry. Additionally, the rising cost of housing, with the national housing median threatening to exceed 33 percent of the median household income, has placed a substantial strain on housing markets in a number of cities nationwide.

One area that this toolkit places great emphasis on is the revision of some outdated zoning regulations that will loosen the restrictions that often deflate the efforts of the developers. It should not be overwhelming to get housing permits, and the local land use policies should reflect the needs of residents and the economy within the municipality — with obvious consideration being given to environmental safety.

Major actions of the Tool Kit

Some of the Actions that the toolkit outlines included:

The idea behind this tool kit is to encourage developers, politicians and businesses to take a proactive position in confronting the existing barriers in order to introduce more reasonable and productive regulations that create a safe, healthy and affordable housing market. The toolkit is comprehensive in its presentation, and it can serve as a major tool in addressing the current challenges with housing.

You can view the entire 28 page PDF here.