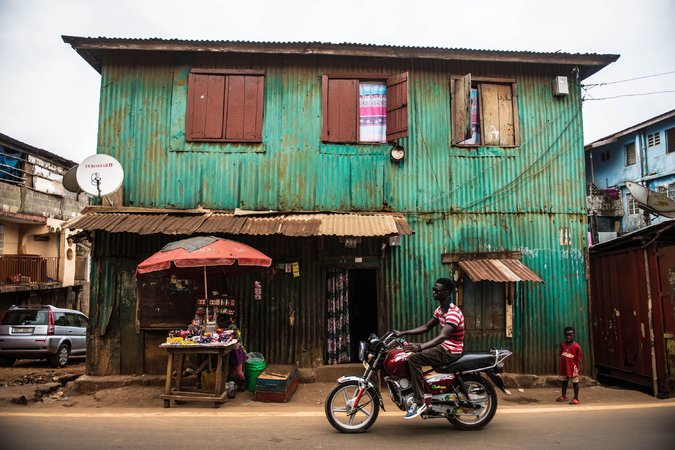 Sierra Leone is one of the most well-known countries on the continent of Africa. The country’s diamond wealth has caused it to make headlines all over the world, but now Sierra Leone is in the news for a different reason. Recently, a story in the New York Times has revealed that several historic homes in Sierra Leone are at risk of being demolished. Some of these homes, which are known as Birdhouses, were built as far back as 1792, were constructed by freed slaves who returned to Africa from the United States. Over the years, many of these homes have been neglected. As a result, rot and decay have been serious issues, and some of the homes have even been destroyed due to gentrification and modernization. Although Sierra Leone’s Monuments and Relics Commission has fought to keep the homes in tact, the city’s overcrowding and fluctuations in property values have made it very difficult. According to Isata Smith, the commission’s chairwoman, ““Every day, more are being pulled down, to be replaced by modern concrete-and-glass buildings.”

While this may not seem like a big deal for some, others realize that pieces of history are being erased, and they’re calling for preservation. As of now, there are two organizations working to make sure that these homes are protected and preserved for years to come. The organizations believe that these homes represent a part of history that is not taught in schools, and that keeping them visible is important for teaching future generations. Although there are serious challenges to making sure these Board Houses are not further damaged and destroyed. Despite the homes’ ages, many are currently in used this should help show just how important they really are. Those who live in the homes take great pride in making sure that they are well taken care of, and at this point, all they can do is hope that their hard work pays off.