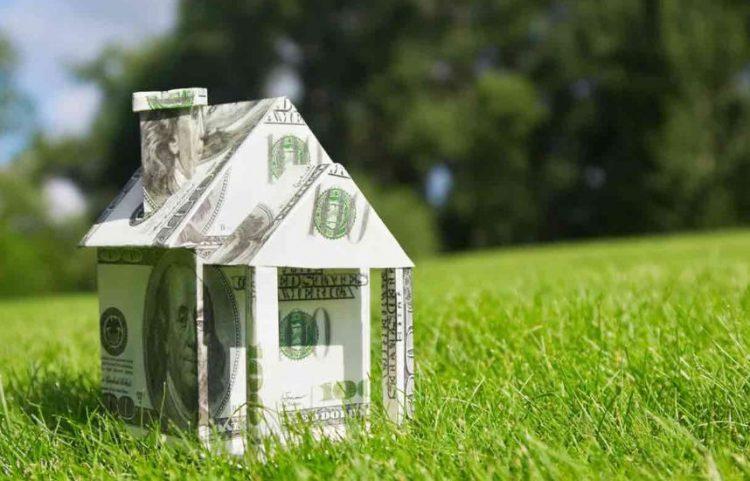 One of the most prevalent and consistent influences on price is buyer demand, and that is definitely the case when it comes to the housing market. Over the last several years, there has been a strong buyer demand. In fact, the housing market has not been able to meet the demand current set by buyers in the United States. According to reports released for the month of November, median home prices posted at the highest they have been over the last 14 months.

There has been significant instability within the political arena, due to a heated presidential election, which would normally spell stagnancy or regression in housing growth, especially at this time of the year. Additionally, there is normally a lull of inactivity immediately following the Thanksgiving holiday. With all things considered, many people probably expected the housing market to take the month of November off; however, the opposite took place. The housing market produced median prices that haven’t been seen in nearly a year and a half.

As housing inventory continues to fall significantly lower than the buyer demand, the fall season is boasting an immensely lively market, especially for this time of the year.

During the financial crisis that begin in the middle of the last decade, the housing market took a brutal beating that many did not believe it could recover from; however, the market has not only recovered, it has thrived.

The report for the month of November revealed that the medial home sale increased by 7.7 percent to $271,400 — posting the largest price growth in the last 14 months. Additionally, the number of homes that was sold during this same time frame also increased by 200.1 percent when compared to the numbers produced during November of last year. This is the largest annual increase since the month of July 2015.

An increase in the number of buyers who were competing for a decreasing number of homes is behind the recent climb in home prices. Inventory fell by 9.7 percent during the month of November, making it 14 months of consecutive declines, as well as posted the largest decline since July 2014.

During this same time last year, new mortgage regulations were being implemented, which delayed a number of closings, causing the numbers to slump temporarily. While these regulatory hurdles have, in large part, been resolved, experts are cautioning that the housing market still has not returned to what can be considered normal. Another reason for the increase in buyers in the market is that there has been a consistent stream of good news surrounding the national and global economies. While the Federal Reserve has announced its decision to raise rates, experts believe that it will not likely dampen the enthusiasm and confidence of homebuyers as we move into 2017. Based on all of the indicators, industry analysts are expecting another year in which home prices will rise significantly as the year progresses. Home sales are also expected to rise; however, in modest numbers.

For multitudinous reasons, the housing market has not been able to level out the housing inventory with buyer demand, which continues to be the primary catalyst behind the rise in home prices across the nation.

Due to the fact that there are fewer homes on the market, and more homes are being sold, this fall created a sense of urgency for potential home buyers. The report reveals that the typical home sold within 50 days, which nearly an entire week faster than last year — making 2016 the fastest years since this type of data was first tracked back in 2009.

While this phenomenon could be witness all across the country, there were certain areas that experience growth at a higher level than others. Denver, CO produced one of the most rapid markets in the nation during November. The typical home sold in just 19 days, which was 16 days faster that homes sold during the same period in 2015. A whopping 69 percent of the homes sold in less than two weeks. Both, home prices and home sales grew by double digits as the inventory declined by a massive 25 percent.

One of the components that is driving the buyer demand in Denver is the influx of residence from outside of the state. This influx of buyers led to an incredibly fast market and a significant rise in home prices. Outside of the fact that new homes are not being built in pace with demand, another cause for the decline in inventory is the fact that sellers are reluctant to list their homes because of the concern that they will not be able to find a replacement home in time. Additionally, the rise in mortgage rates is also creating a challenge as many of the sellers possess extremely low mortgage rates, which they would have to give up once they sold. It is highly unlikely that sellers would be able to secure interest rates as low as the ones they currently have.

While Denver posted some exceptional numbers, it was not the fastest market in the nation — that distinction belongs to Seattle, WA. In Seattle, the typical home sold in 15 days, which was down from the 18-day mark set a year earlier. Both Oakland, CA and Denver, CO came in second with the typical house selling in 19 days.

The most competitive market was San Francisco, CA, where 60.6 of the homes that were sold during November sold above the asking price. Oakland, Seattle and San Jose followed suit with numbers ranging from 38.8 to 53.8 percent.