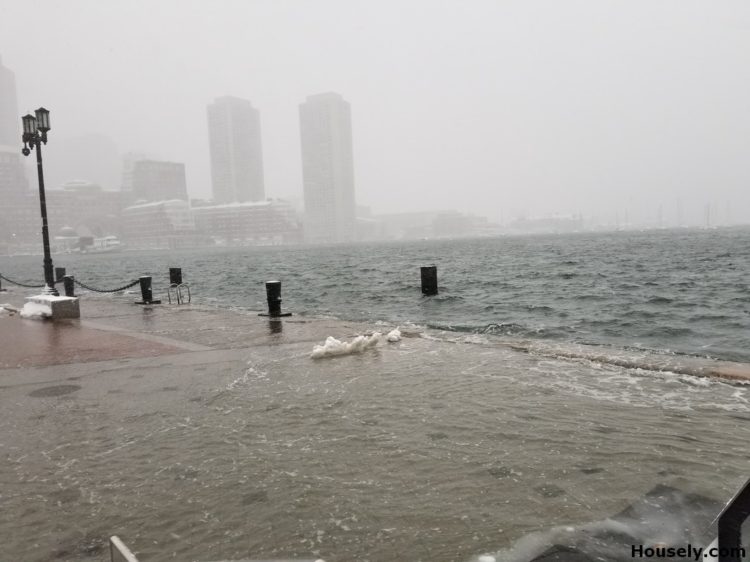 As Winter Storm Grayson continues to pummel the East Coast with snow and wind, Boston’s Seaport neighborhood has also been hit with flooding. This afternoon around one o’clock, I ventured down to Fan Pier where Boston Harbor had flooded the Harbor Walk. The snow accumulation wasn’t too bad, but the worst part was the high wind gusts that made it almost impossible to see.

Check out the pictures and video I took below, as well as some videos I found on Instagram. There was no way that I’d be able to walk down Seaport Blvd., but it looks like the entire road is flooded in front of Del Frisco’s and Legal Seafood Harborside.

The fire pit in front of Mastro’s Ocean Club 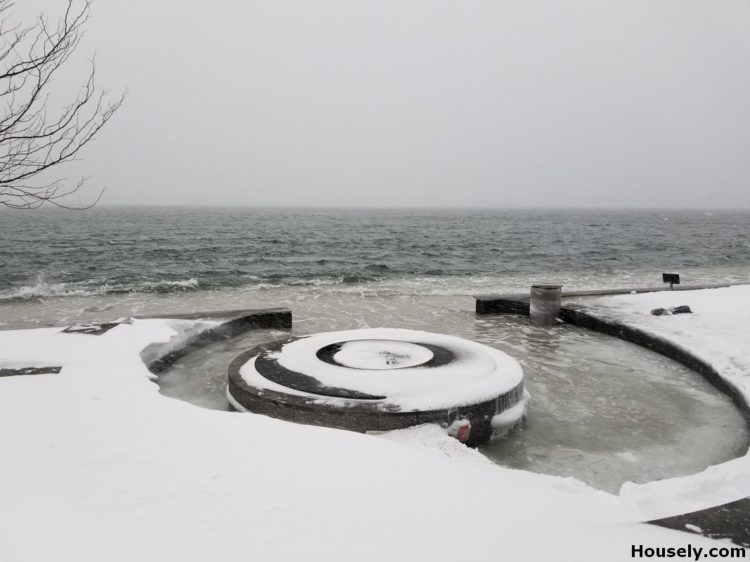 Boston Harbor flooding the Harbor Walk. You can see the ladder handles that normally are well above the water level. 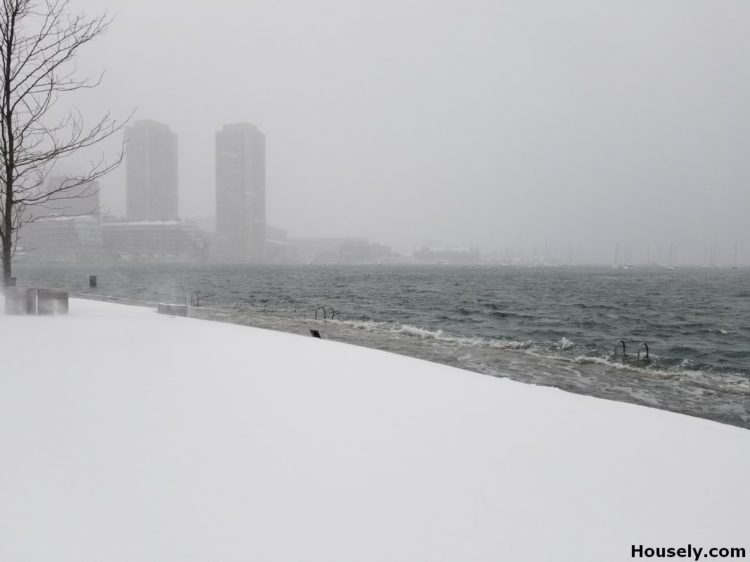 East India Row Apartments in the background, and Long Wharf is barely visible 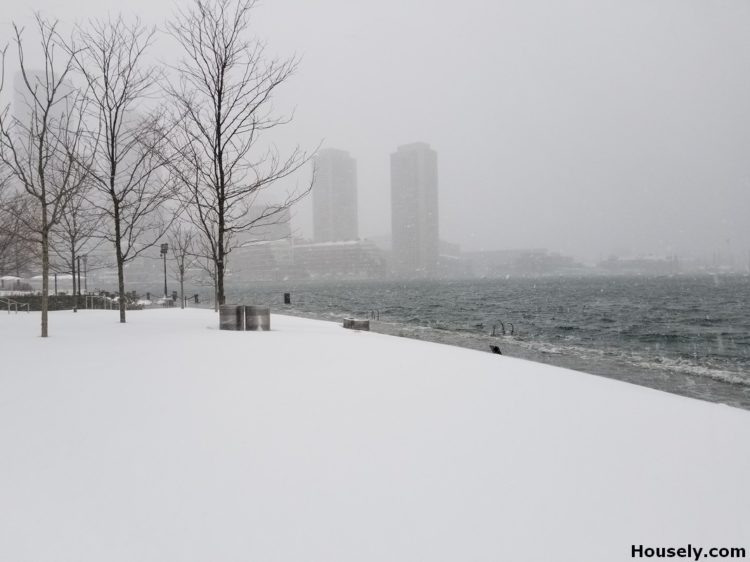 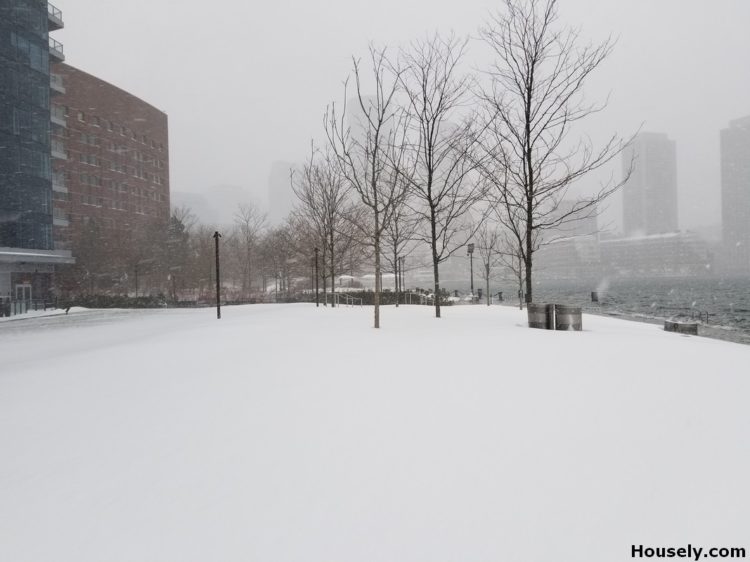 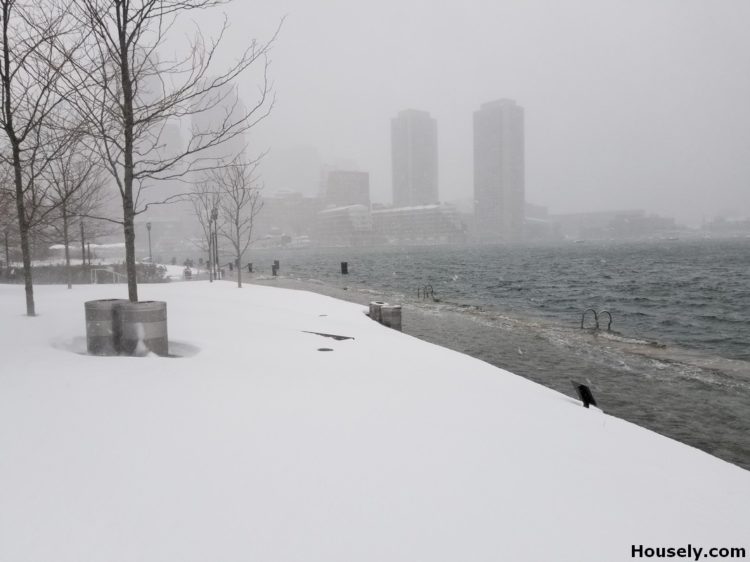 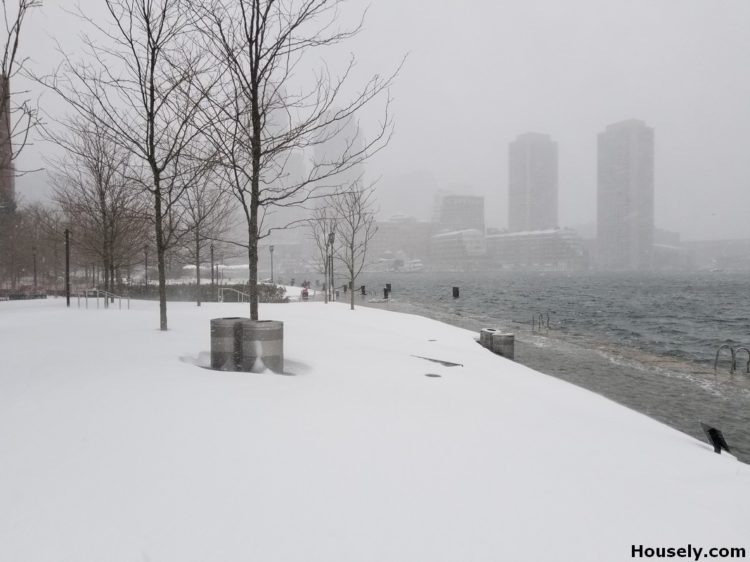 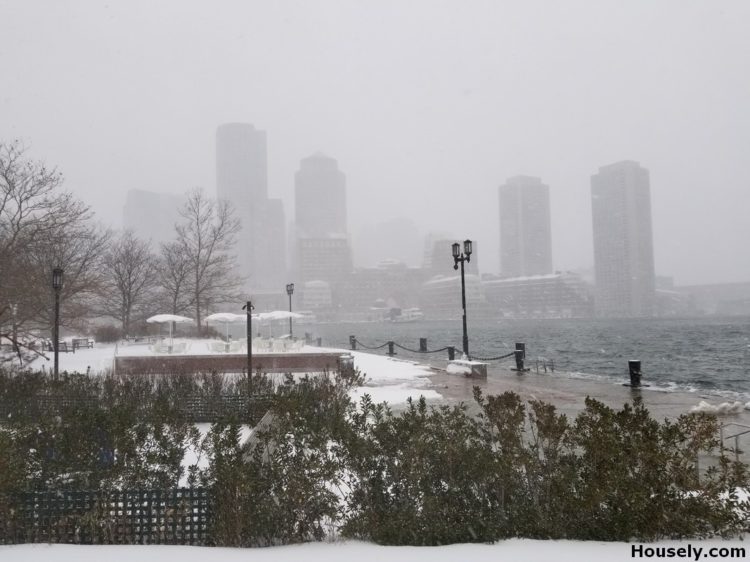 In areas of Fan Pier Park where there aren’t hills, Boston Harbor has flooded more than 30 feet from the seawall 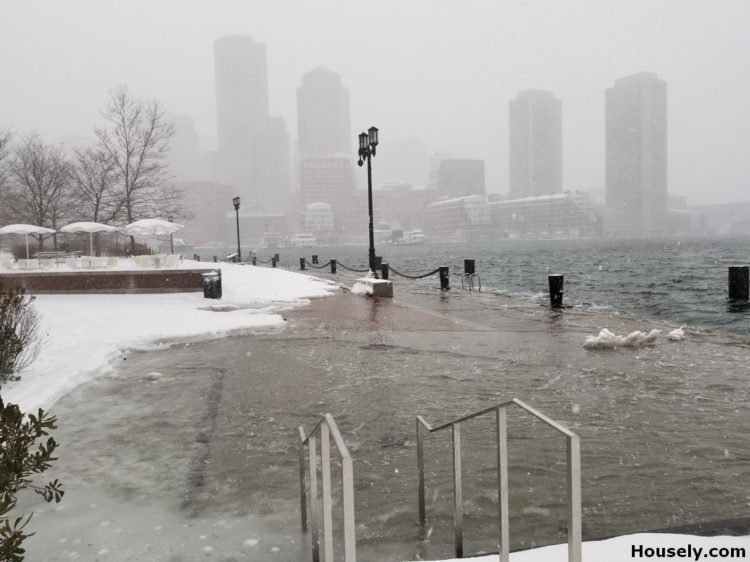 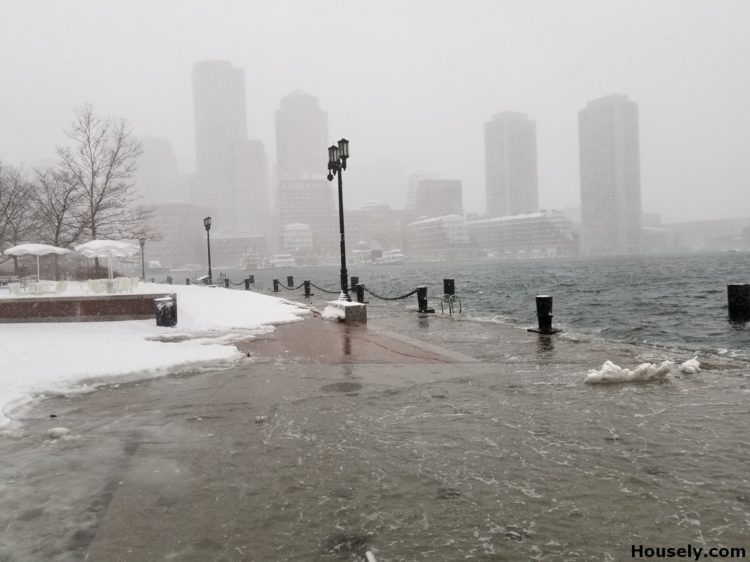 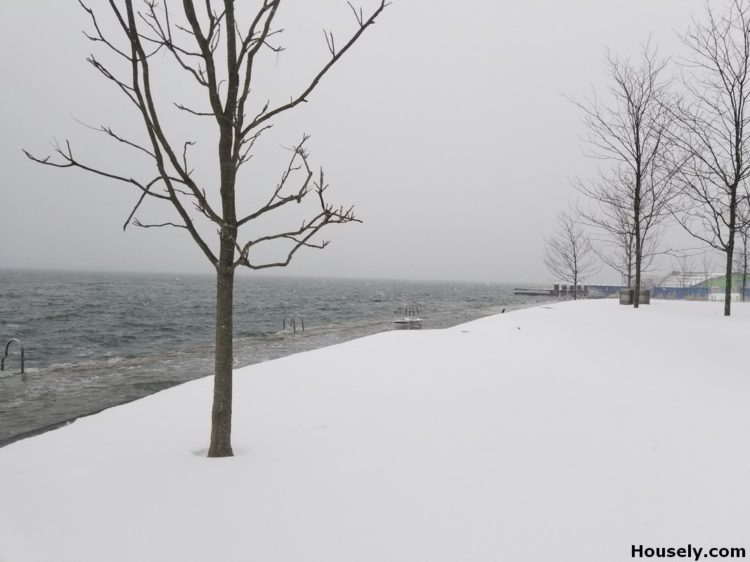 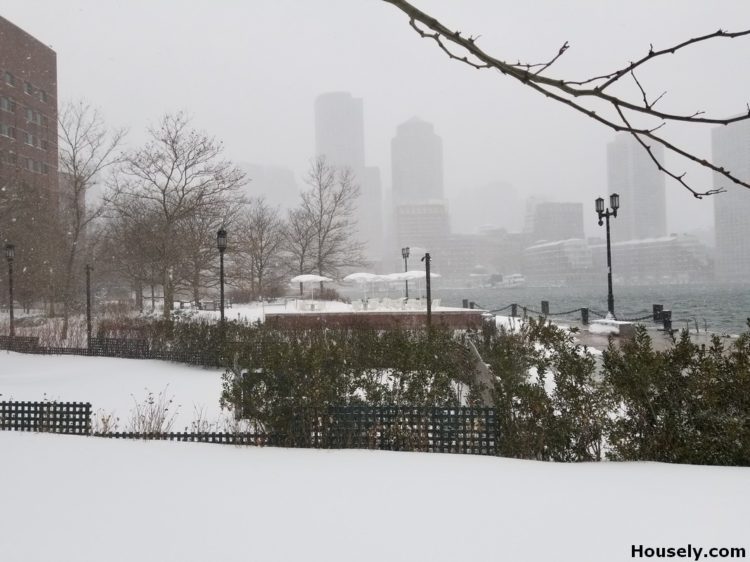 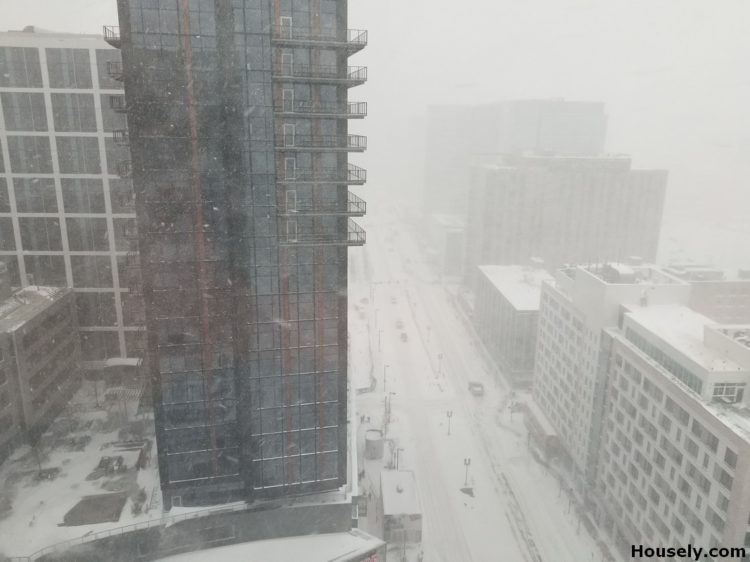 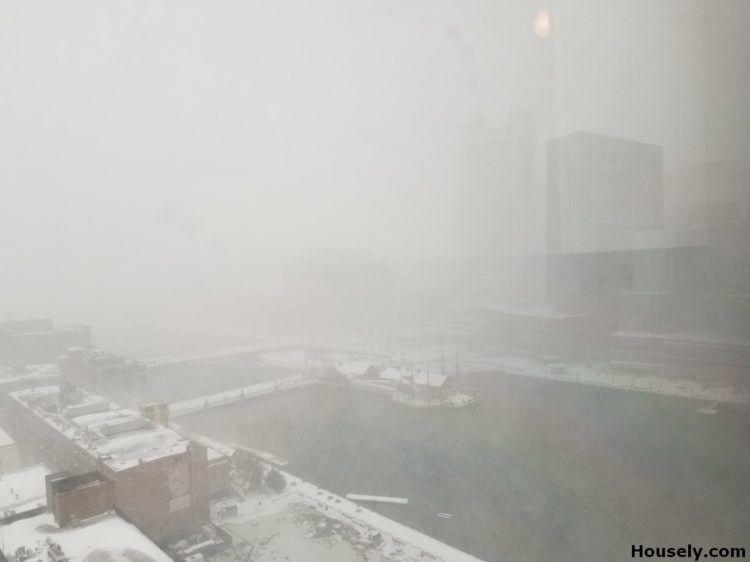 The Evelyn Moakley Bridge on Seaport Boulevard. Cars have been getting stuck on the bridge all day due to snow and ice. 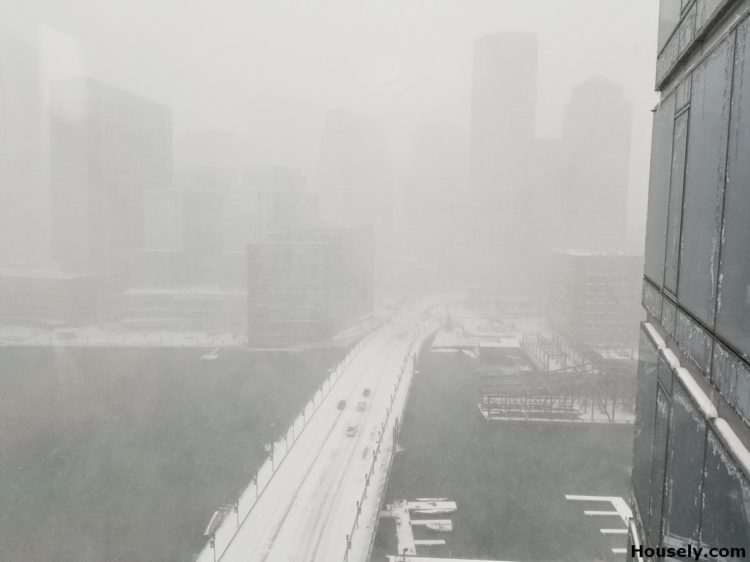 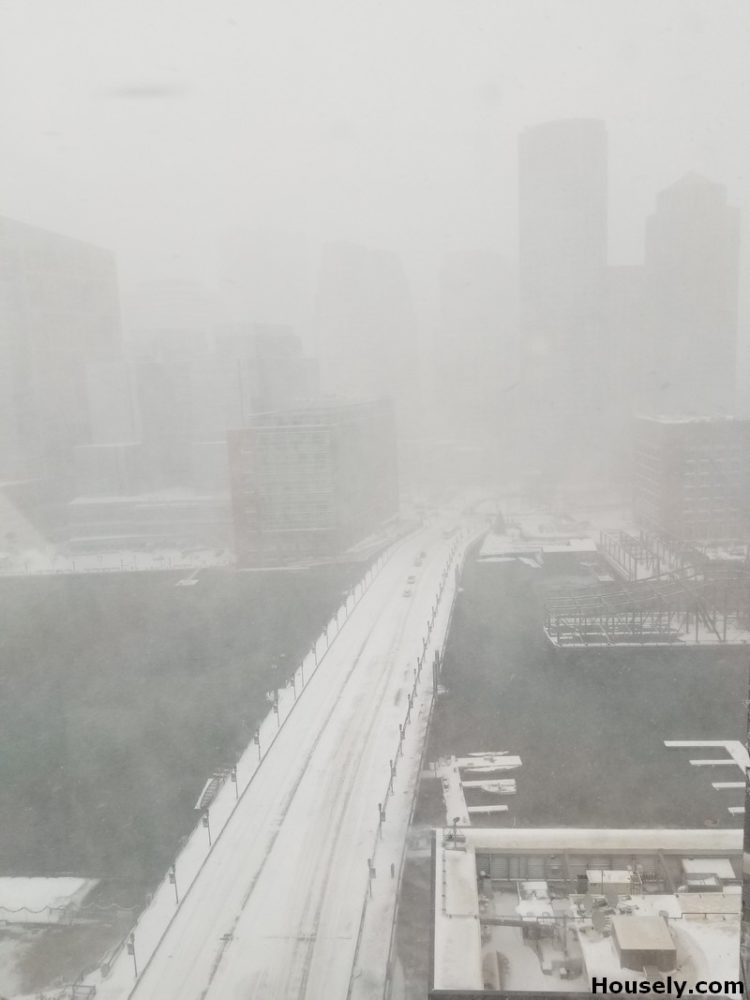 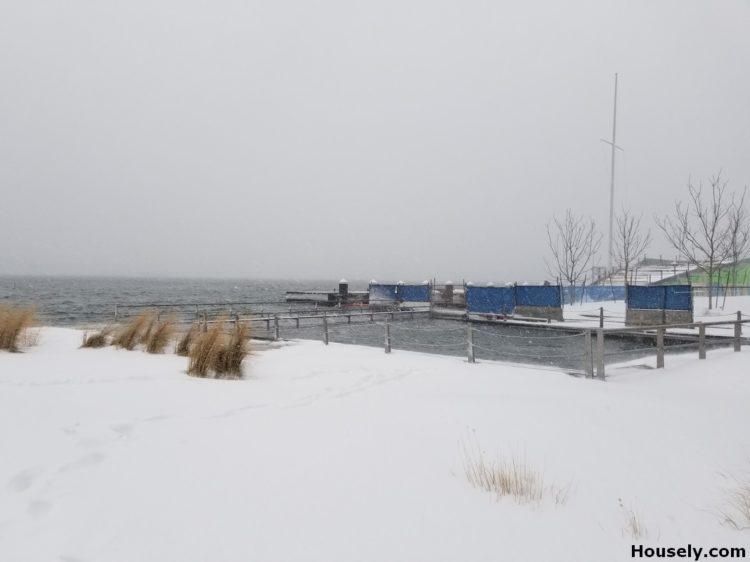 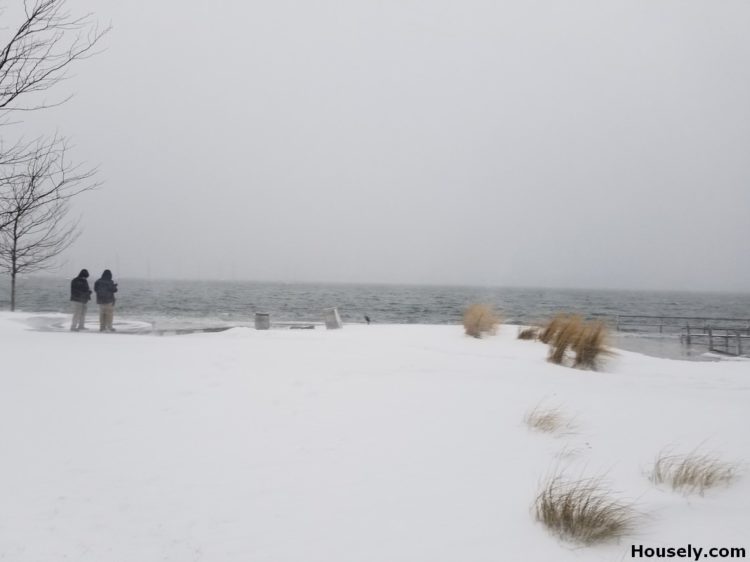 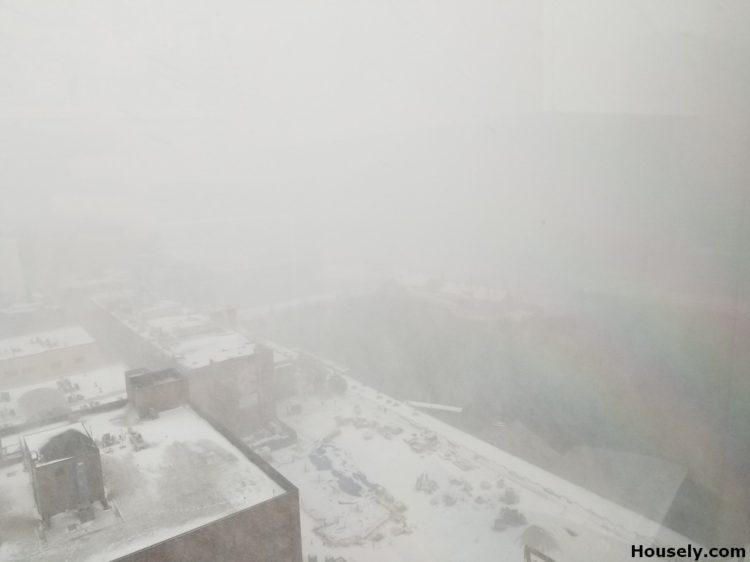 Looking down Northern Avenue towards One International Place 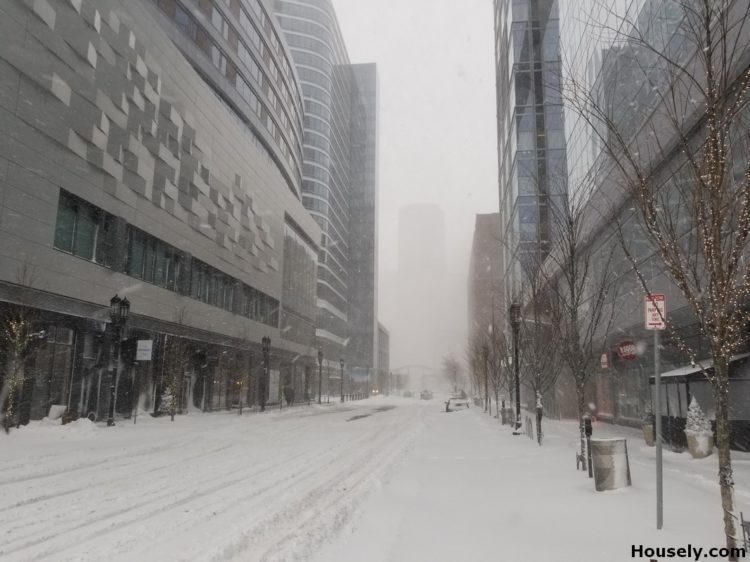 Northern Avenue in front of Empire 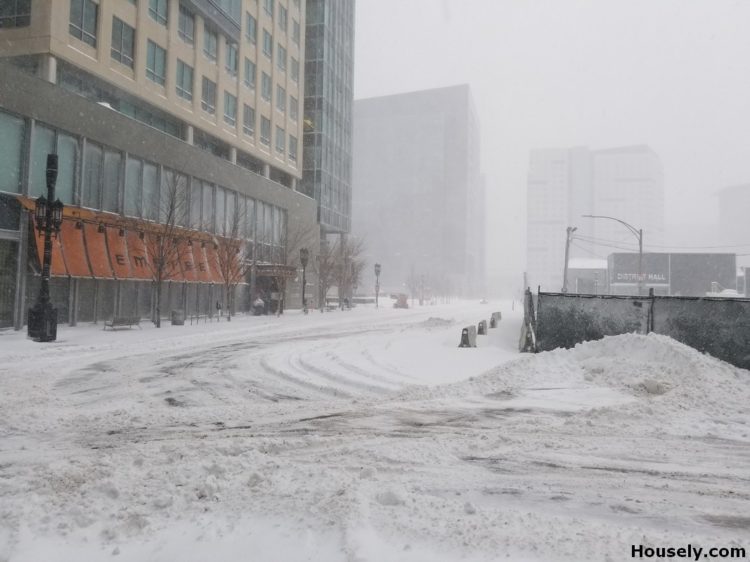 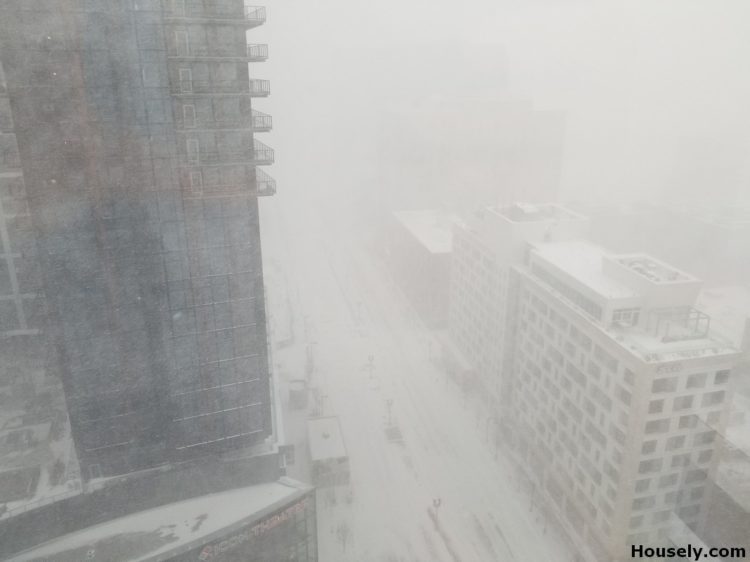 Video of the Boston Harbor flooding

Video of Boston Harbor from an apartment

Seaport Boulevard is flooded in front of Del Frisco’s

Smart choice: Leaving Boston Seaport for Florida (cold here too) and look at the street! I mean look at the Ocean! There is no street. This is right outside the front door at work! Real time video today, bring a boat! 🌬❄️🌊 #Boston #Seaport #Ocean #Flood #Blizzard #GetOut #Snow #Artic #Cold #Freezing

We’ve got floating dumpsters in the Seaport…

Along Fort Point Channel near the Boston Children’s Museum…