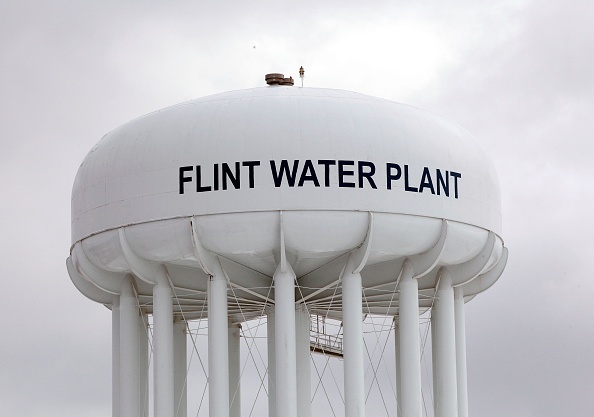 No matter where in the country you live, there’s a good chance you’ve heard several stories about the current water crisis in Flint, Michigan. Recently, it has been discovered that failure to properly maintain local pipes has led to a very unhealthy amount of lead in the public water supply. As people search for solutions, and try to understand how the government could possibly have let this happen, real estate professionals are trying to figure out how the local market will be able to survive this terrible situation. As you can imagine, there are many people in the area who are looking to relocate, but unfortunately, getting out of Flint is much easier said than done. Since all homes must undergo a water analysis before being sold, many homeowners in Flint are left struggling to figure out their next step, and many agents are also left to deal with the uncertainty of what will come of these properties.

According to an agent in Michigan, Carol Landis, the severity of the effected pipes can vary from home to home; however, the stigma itself may be enough to keep most — if not all — potential buyers away. Another agent stated, “I’d say values have gone down at least 30 percent. It’s been difficult for people looking to move out or find nearby rentals. I’ve had a few in Flint that I haven’t been able to move because of water.” For residents of the area, this harsh reality is just another blow to dealt by this water crisis. As many people continue to look for answers, the people of Flint are continuing to suffer in more ways than one.