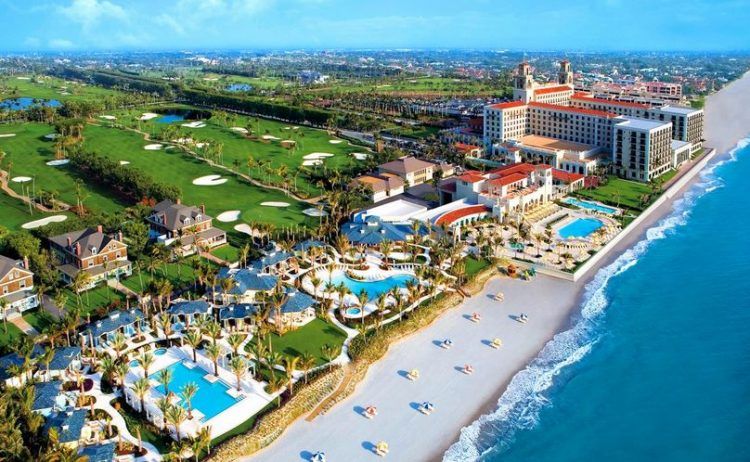 Home prices continue to increase throughout the nation for the 52nd consecutive month, according to CoreLogic’s monthly Home Price Index report,” says Inman.com. “Housing remained an oasis of stability in May, with home prices rising year-over-year between 5 percent and 6 percent for 22 consecutive months,” according to the Chief Economist for CoreLogic, Dr. Frank Nothaft.

Who and What is Corelogic and their HPI? Their website says it all: The CoreLogic HPI is built on industry-leading public record, servicing, and securities real-estate databases and incorporates more than 30 years of repeat-sales transactions for analyzing home price trends. Generally released on the first Tuesday of each month with a five-week lag, the CoreLogic HPI is designed to provide an early indication of home price trends among Single-Family Attached and Single-Family Detached properties.

The data from CoreLogic and other sources say that , not all state’s home prices are going up —some are staying flat while other home prices are on the rise. This depends heavily on location and in some places like California, supply and demand.

Here are some states that have statistics to prove their home values are on the rise. These data figures from Corelogic’s HPI include distressed home property sales.

1. California: CoreLogic forcasts a 10.8 percent growth in home values in California by 2017, as compared to 2000. This is due to the second wave social media tech boom in the area, where companies like Google and Twitter reside, plus the dwindling supply vs. demand for housing.

2. Florida: Low home prices, wonderful weather, and lower prices for those on a fixed income, make Florida a great place to live. The CoreLogic statistics show a healthy 9.3 per cent growth for the Sunshine State.

4. Washington State: Washington State is forecast to grow to 7.2 per cent by 2017, making it far above the national average. Housing Predictor says that like most of the west coast, demand will exceed supply. This is one of the constant predictors that indicate that housing prices will go no where but up.

5.Colorado: Colorado had a 10.5 % rise and is slated to keep going strong with a forcast of 5.9 year after year percentage change

The hottest markets were compiled by Cheat Sheet.com, Top 10 States Where Home Prices Are Still Surging and they noted much the same figures. Connecticut, New Jersey, and Pennsylvania did not post appreciation figures but had less than 1% depreciation.

Here are the specific change numbers:

Cities that are a Driving Force behind the growth

CoreLogic is a hub of data concerning housing and economic trends that are researched by experts. They are often quoted in real estate articles as the “go to” experts, although data tells only part of the story of rising home prices. Often these states with soaring home prices contain cities and areas that act as a home buying magnet. Whether it be low unemployment, desirable climate, or a trendy haven for technology and start ups.

If you break it down to cities, Denver is one of the reasons Colorado prices are surging. Denver is usually marked as the reason. Denver was named by Zillow as the hottest market in the country, in 2016, however Zillow does predict a slowdown due to new construction, that will make more homes available, that will likely bring the prices “back to sanity. according to DenverChannel.com.

The most desirable city that helps keep the entire state at the top the price list for most homeowners is San Francisco. Millennials go where the jobs are and because of San Francisco’s employment opportunities in the tech sector, prices will continue to soar. Those who fear that the City By the Bay has reached a plateau should listen to advice concerning San Francisco’s home prices from First Tuesday Journal “It’s likely to pick up consistently in 2017 due to increased demand from end users, fueled by San Francisco’s enviable jobs recovery. “

Southwest Florida has always been an attractive area for home buyers. As the dust is still settling after the many, many Florida foreclosures after the housing bubble burst in 2008, this areas homes are again on a swift rise. The Naples Daily News predicts: Forecast: SWFL home prices will rise, become overpriced. Problems can arise when economic and job growth do not keep pace with home prices. “Local Market Monitor’s first-quarter forecast projected that average overall home prices in the Naples-Marco Island area will rise 7 percent each year for the next three years, for a total of 21 percent. “ With an erratic jobs recovery this area may be on track for inflated home prices, and what goes up will eventually have to come down. Still, for now, and based on forecasts for the near future, Southwest Florida is red hot.

As for Nevada, The Reno Gazette Journal notes that for Reno “Housing and rental prices are going up and there’s no end in sight,” This is true for several reasons, supply and demand, low income growth and student loan debt pricing first time buyers out of the market and rich buyers with tons of cash are sweeping up these homes. The homes are back up to 2005 prices.

Washington State: The State of Washington has many jewels in its crown including Seattle, where according to an AP news article posted on Katu.  Seattle real estate agents are getting 10 offers per home, driving up prices through bidding wars. In 2016 CoreLogic data showed that ”In April, Washington home prices increased 10.6 percent compared with a year ago. Data firm CoreLogic said that’s the biggest jump in any state for the third month in a row.”

Overall it’s a different climate than the market pre-housing bubble. With home prices high and mortgages and down payments harder to come by—cash in king. Instead of prices being driven up by unrealistic, often unpayable mortgages like last time, cash buyers, including foreign investors are gobbling up real estate in highly desirable states like a Monopoly game.