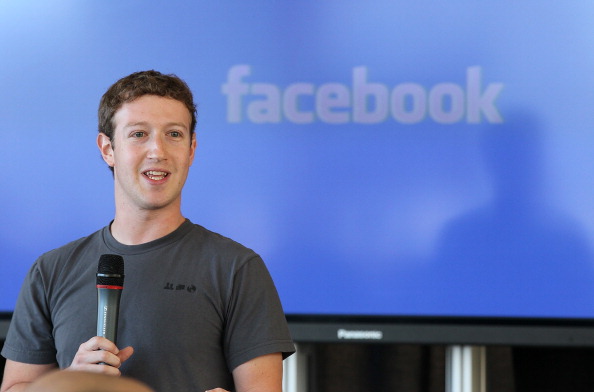 Menlo Park CA probably isn’t a place that rings bells in a lot of people’s heads. However, this small city is home to none other than the headquarters of the biggest social media company in the world: Facebook. However, despite being home to the company, many Facebook employees have chosen not to live in the city. In hopes of attracting more employees to the area, Facebook, which now employs more than 7,000 people, has decided to reward any employees who are willing to move within 10 miles of the company’s headquarters. Facebook is offering a $10,000 bonus to single employees who relocate to Menlo Park and $15,000 to employees to have families. A spokesperson for the company says that this initiative is “designed to support our employees and the people who matter most to them.” For those who don’t enjoy long commutes to and from work, this new move could prove to be a very worthwhile incentive. However, some people think there may be an ulterior motive in Facebook’s decision.

Although a bonus simply for moving may seem like an offer no one can refuse, some sources note that having employees living closer to work may result in longer and more demanding hours. After all, when everyone lives extremely close to work, travel time suddenly becomes a non-factor. Also, while having employees closer could be a perk for Facebook, it may have negative effects on current residents. In fact an influx of people moving to this small California city may raise the price of rent in Menlo Park as well as increase home prices and displace people. According to a local John Liotti, a local businessman, many of the good people of Menlo Park CA “are going to get hurt.” But while the long-term effects have not been seen, people on both sides of the argument are waiting to see just how things pan out.