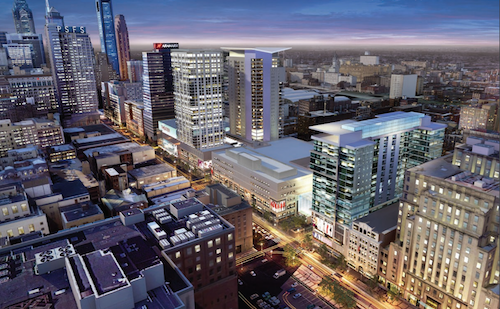 Philadelphia PA is one of the oldest and most historic cities in the country. However, aside from being full of popular landmarks and rich traditions,  Philadelphia has also become a very popular place to live. For those looking to enjoy the fast paced live of a city without the feeling of being completely overwhelmed, Philadelphia has proven to be the perfect place. Although many other parts of PA have a more midwestern feel, Philadelphia mixes the best of northeast with the best of the mid-Atlantic. With that being said, the city’s downtown area, known as Center City, has become a popular hub of local restaurants, businesses, and bars.

While the area has certainly been thriving, it looks like the city has plans to embark on a new series of ventures that will change Pennsylvania’s most popular city. Recently, the report on Center City’s District report on Philadelphia Retail shared some updates on the major developments that are planned for the city. According to the report, a $675 million investment will help bring changes to the Fashion Outlets of Philadelphia at Market East, East Market, 1112-1128 Chestnut, and the Curtis Center. As of now, all projects are set to be completed by 2017, and there’s a great chance that the new and improved version of Center City will make Philadelphia an even more popular destination. 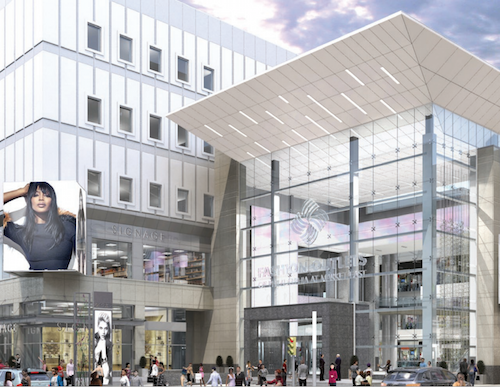 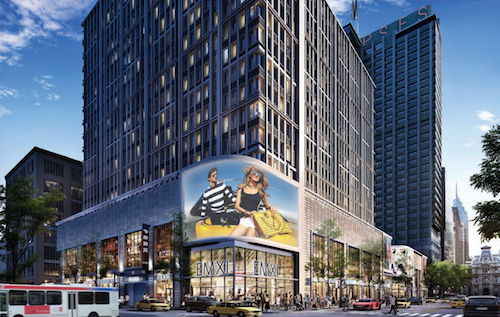 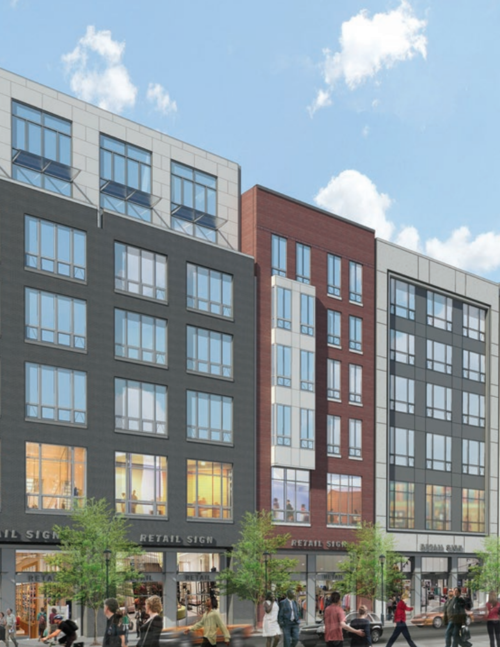 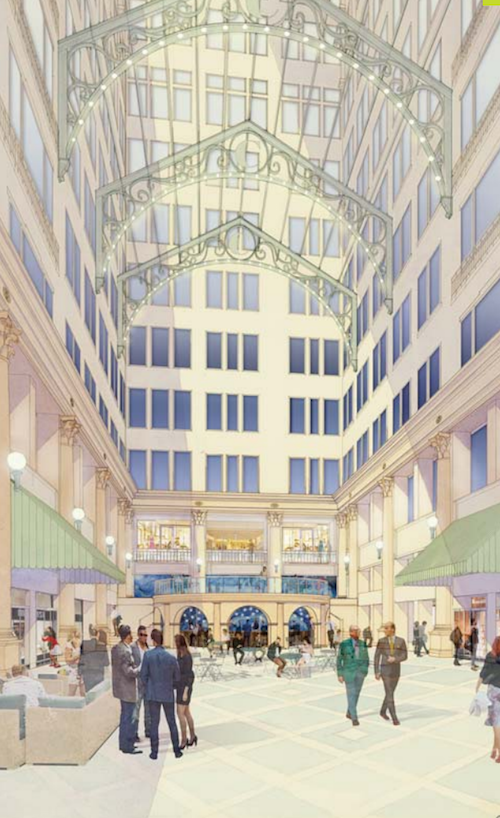