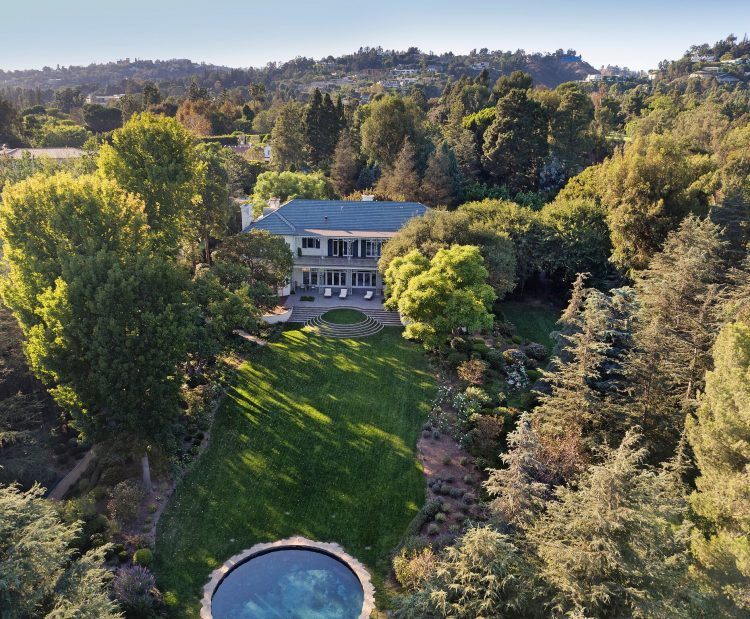 A grand Georgian Revival manor that hosted the most star-studded parties in Golden Age Hollywood has been listed at $79,000,000 by Aaron Kirman of John Aaroe Group and Jeff Hyland and Drew Fenton of Hilton & Hyland. The property, at 300-320 Delfern Drive on Billionaire’s Row, consists of two legal lots totaling approximately five acres. The seller is Gary L. Wilson, former chairman of the board of Northwest Airlines, previously CFO of Walt Disney Company and Marriott Corporation.

Invisible from the street and impeccably private, the residence commands the best location on one of the best streets in Holmby Hills. Its sweeping, mature grounds have been compared to a marriage of Huntington Gardens and Central Park. Some trees are older than the home itself; examples include Arizona cypress, bottle, Brazilian pepper, Brisbane box, Canary Island and dwarf Mugu pine, evergreen pear, marina strawberry, pink snowball, and weeping Cedar of Lebanon.

The lavish mansion with eight bedrooms and nine full baths was designed in 1938 by English architect Gordon B. Kaufmann, whose works include Greystone Mansion, the Los Angeles Times building, Santa Anita Park and the Hollywood Palladium. The interior was later redone by celebrity interior designer Billy Haines. Highlights include an enormous living room, a breakfast room with view across the grounds to the pool and pool house and an incomparable American Art Deco den. The property includes three full guest houses, two swimming pools, a tennis court hidden from the house, a bridle trail and a funicular.

Beginning in 1947, the residence was the longtime home of prominent film producer William Goetz and his wife, Edith Mayer (Edie) Goetz, daughter of mogul Louis B. Mayer. The home was the center of Hollywood social life at the height of the studio era, when invitations to the couple’s glittering dinner parties were the most sought-after in the film industry. Amid the Goetz’s spectacular collection of Impressionist and Post-Impressionist art, guests were shown pre-release films in one of history’s first great private screening rooms. “The highest accolade for someone coming into this town was to be invited to the Goetzes,” remembered Oscar-winning director Billy Wilder. “They had the best food, the best people and the best things on the walls.” 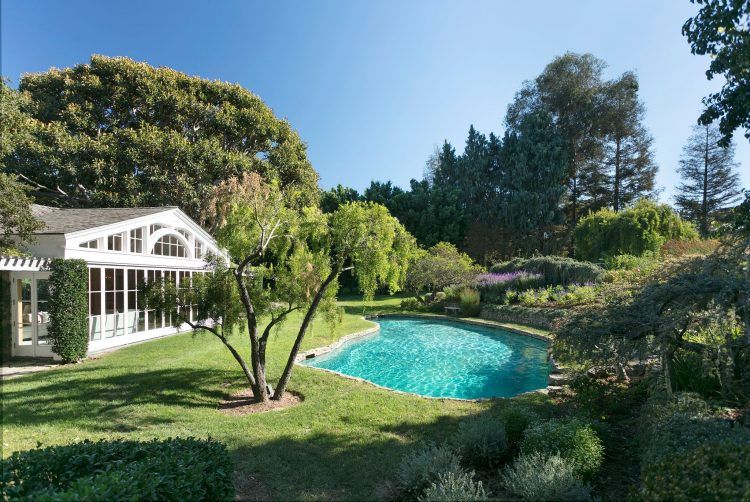 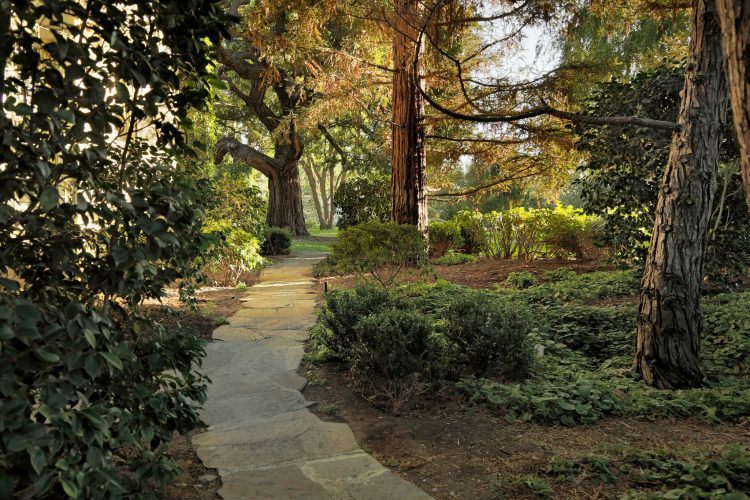 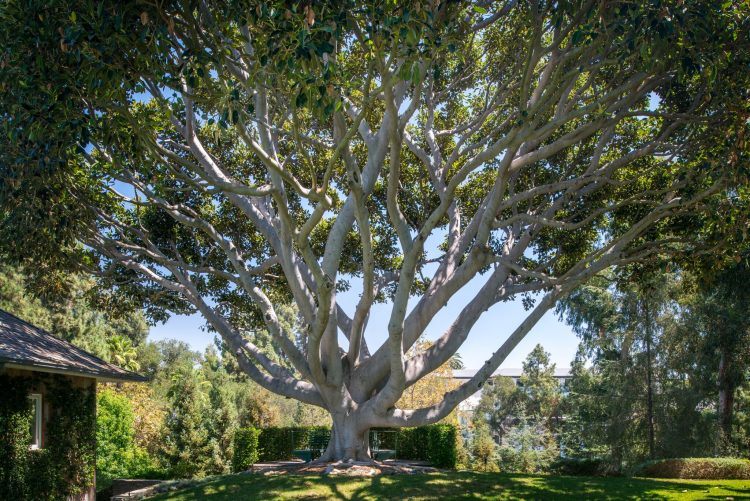 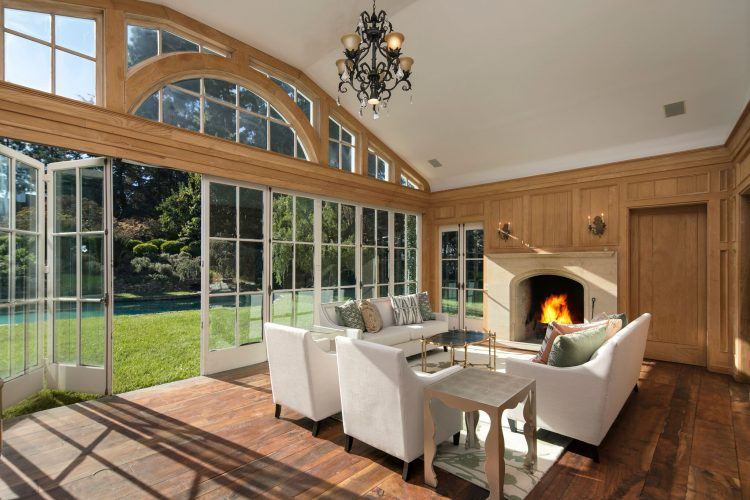 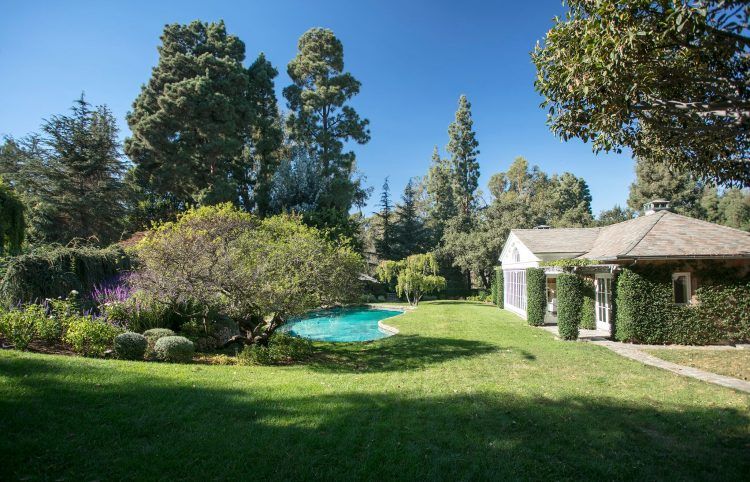 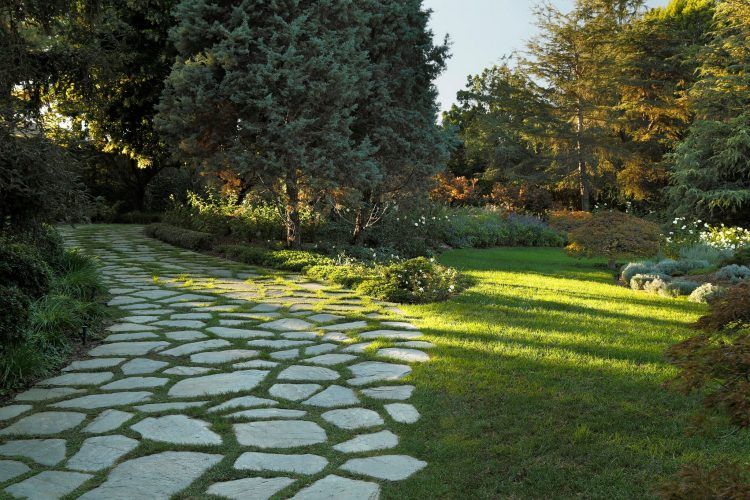 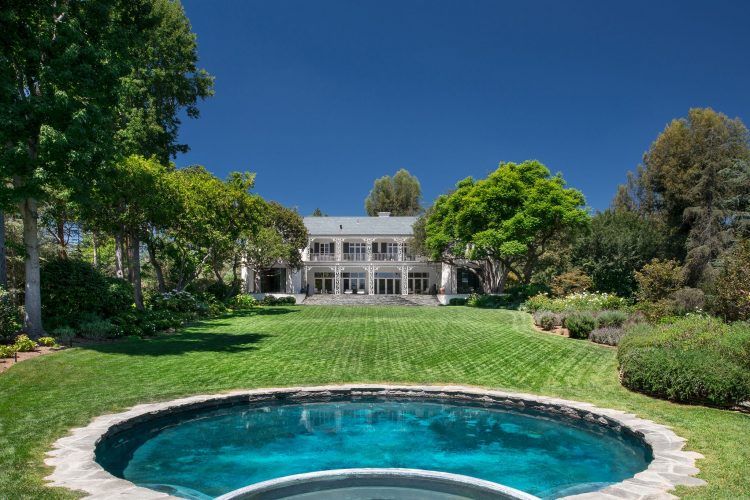