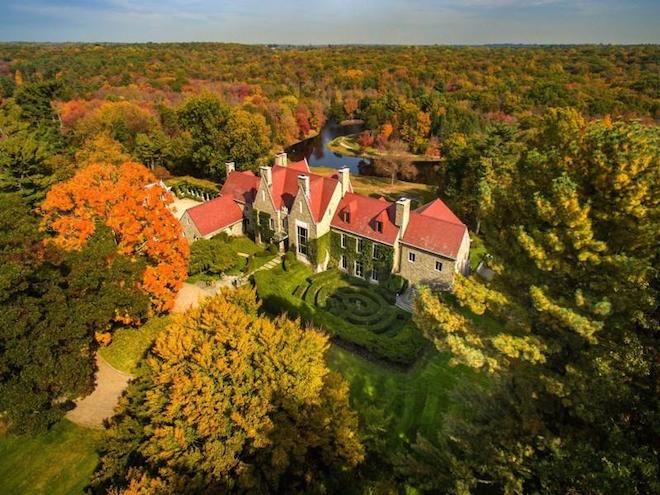 Connecticut has a reputation for being home to some very wealthy residents and beautiful pieces of property. With that being said, it should come as no surprise that the state is home this beautiful mansion looks like something directly out of the popular show, Downton Abbey. In fact, the home is so impressive, it’s actually kind of hard to believe that it’s for sale. Recently, the home has been put on the market with an asking price of $75 million; however, this home might just prove to be worth it. Located in Stamford, CT, just outside of New York City, the luxurious home has 20,000 square-feet of immaculate living space. Built in 1900, home boasts eight bedrooms, formal sitting and dining areas, an office, and an indoor swimming pool. The interior is also full of beautiful marble and wood finishes that add an extra touch of class to the architecture. According to reports, the home was once owned by the Sulzberger family, best-known for publishing the New York Times.

While there’s no denying that the inside of the house is certainly something special. The grounds are also incredible. The property features a lovely garden, an outdoor swimming pool, a tennis court, and a green house. Although $75 million is a price tag that is more than intimidating to most people, whoever is lucky enough to purchase this home will certainly be getting a masterpiece. After all, having a house that looks like it belongs in Downton Abbey certainly comes with its bragging rights. Check out these photos of this beautiful $75 million Connecticut mansion. 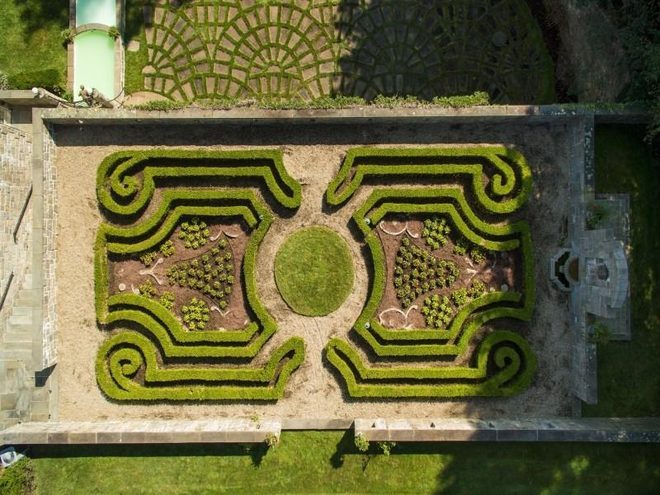 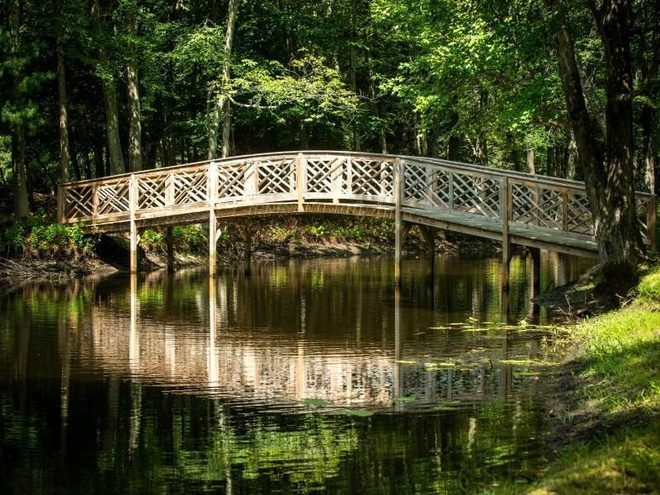 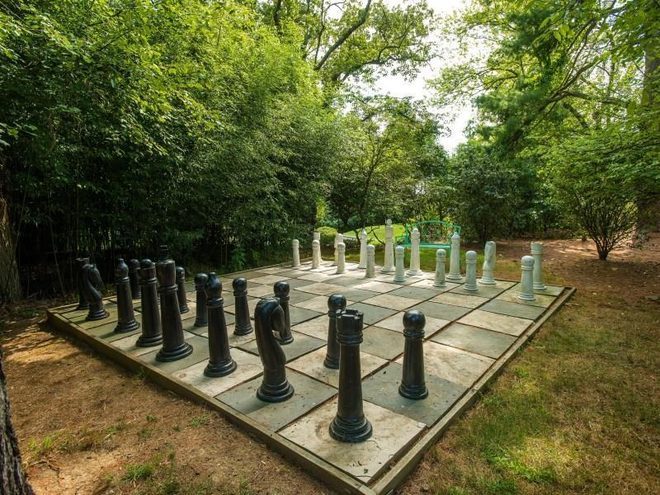 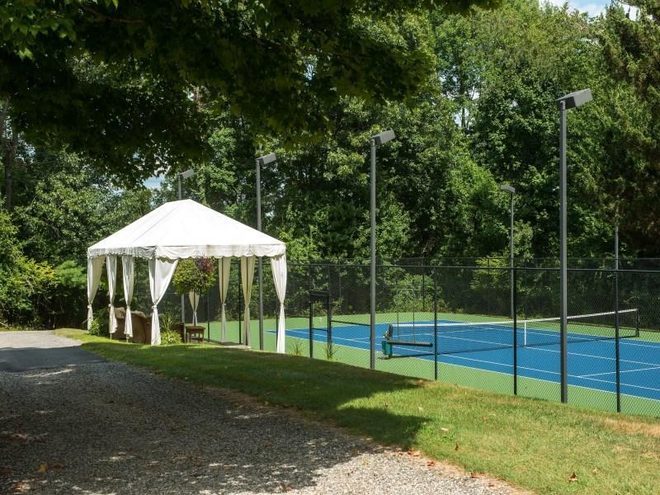 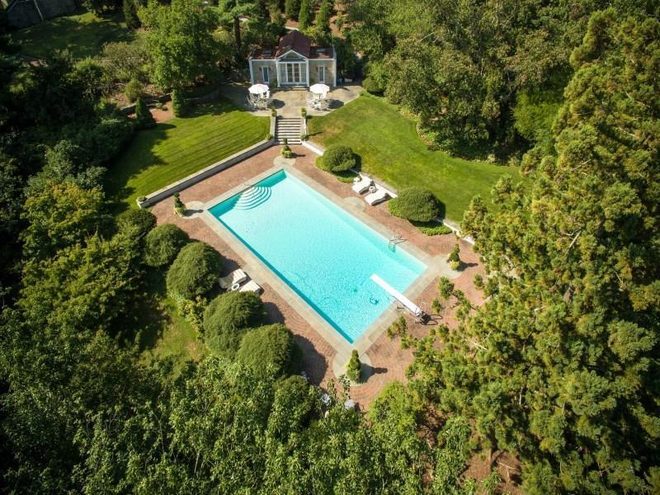 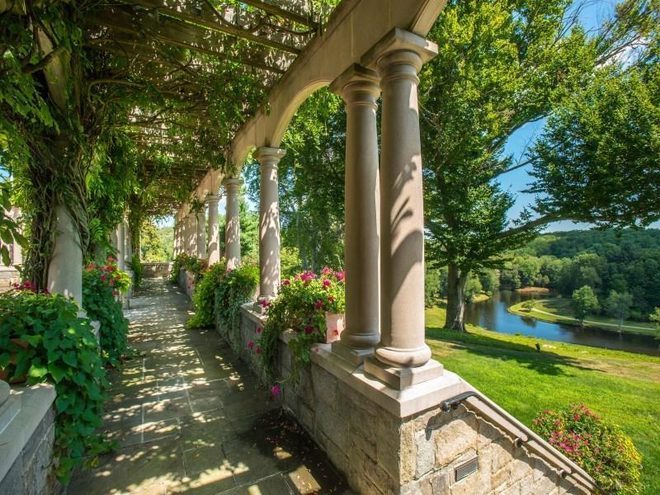 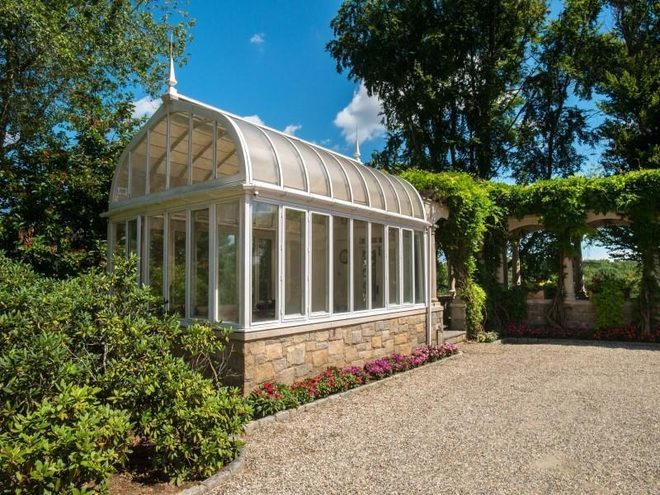 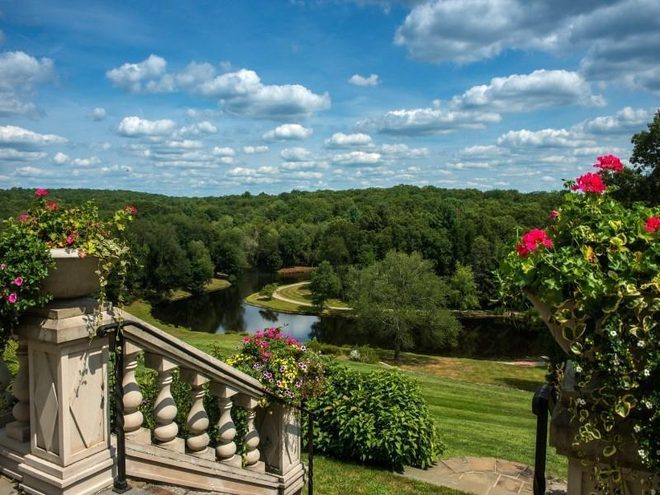 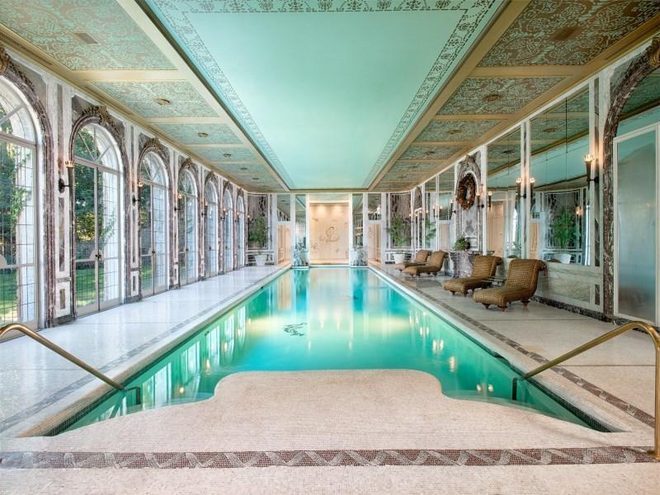 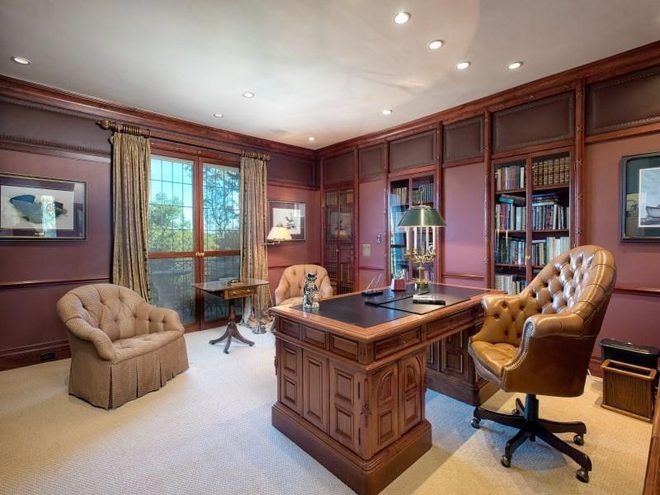 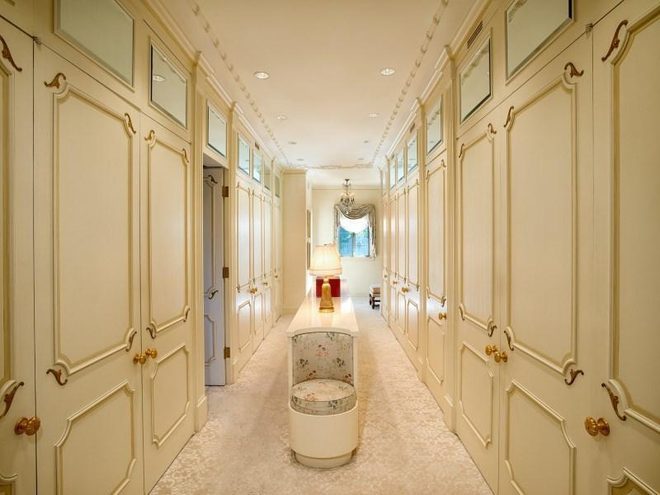 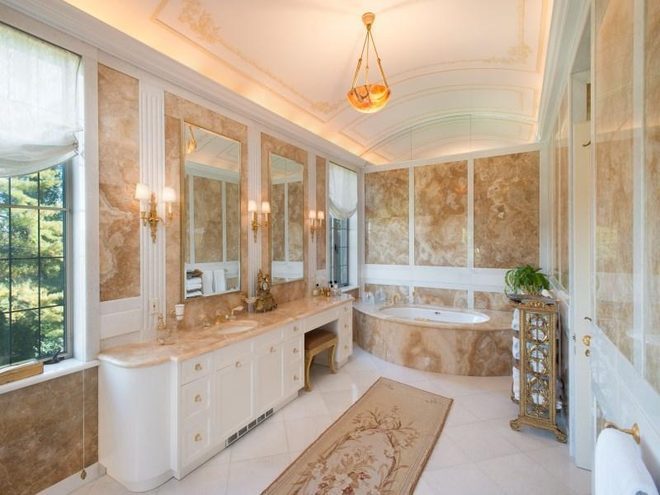 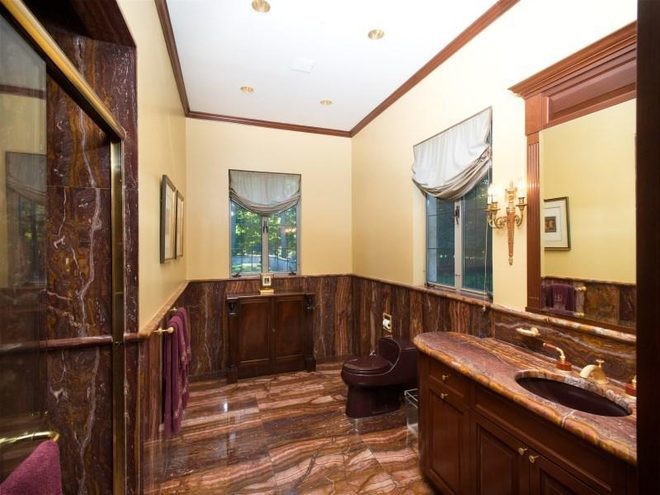 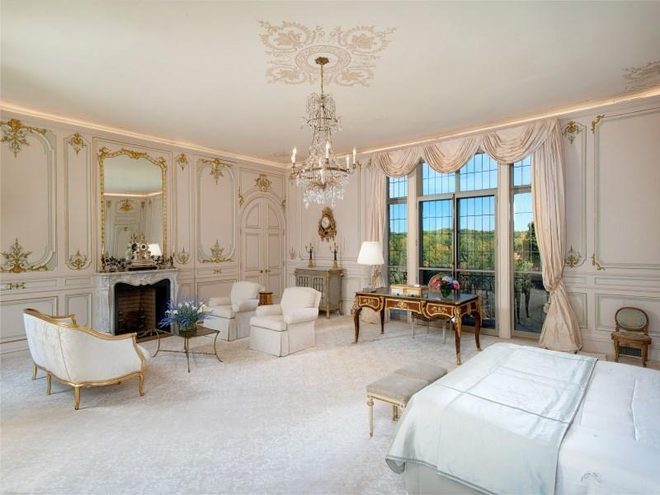 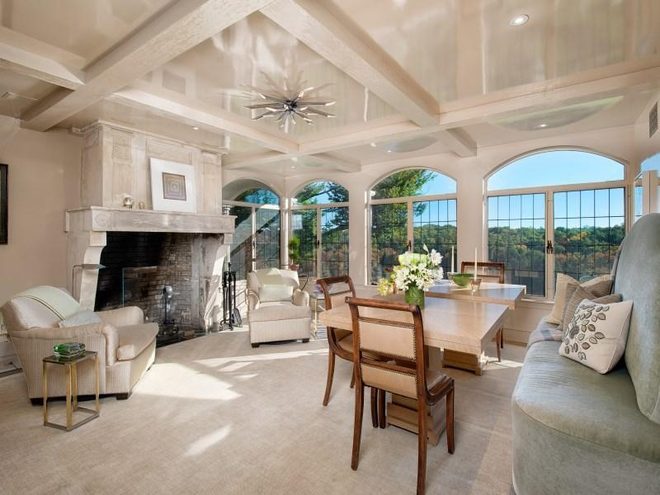 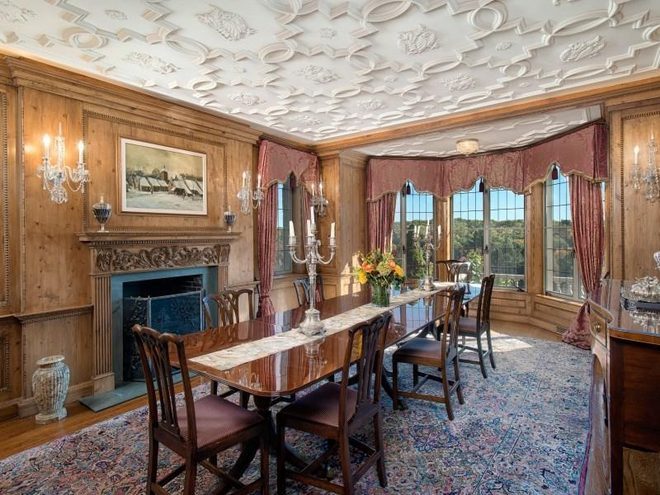 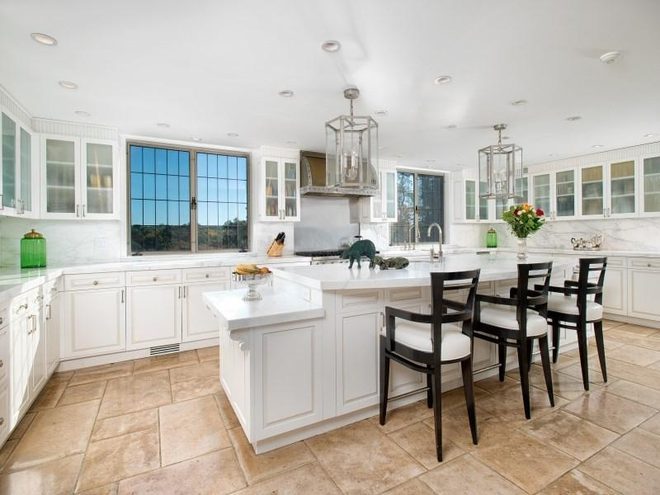 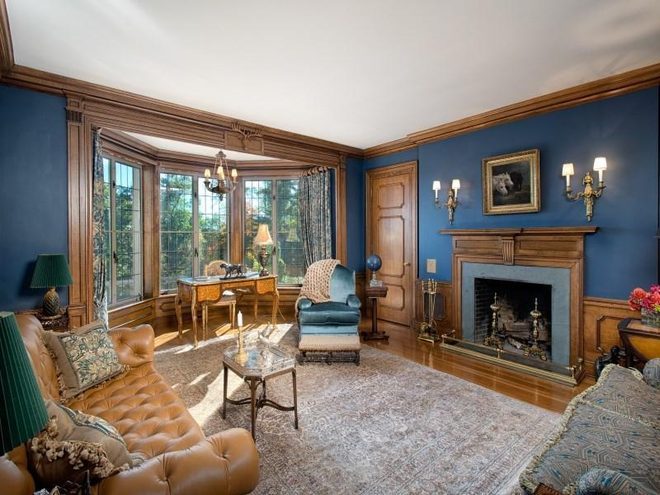 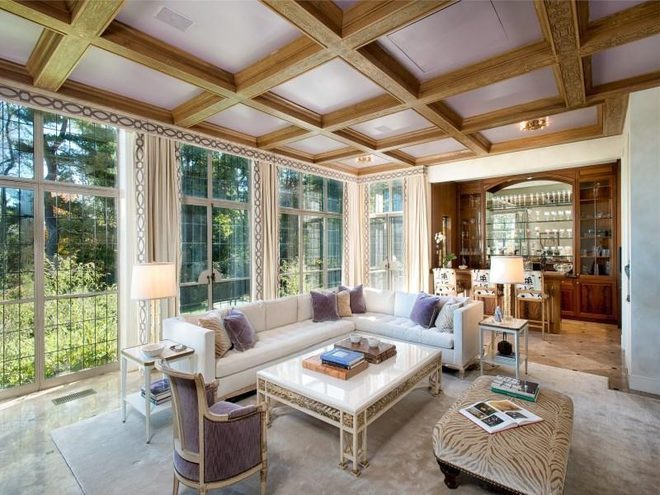 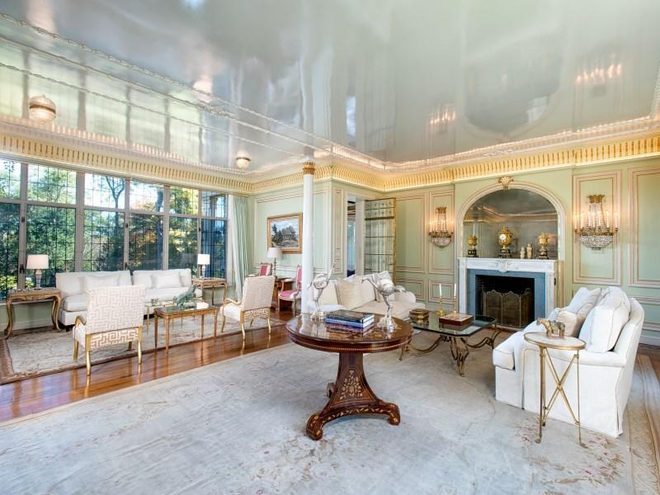 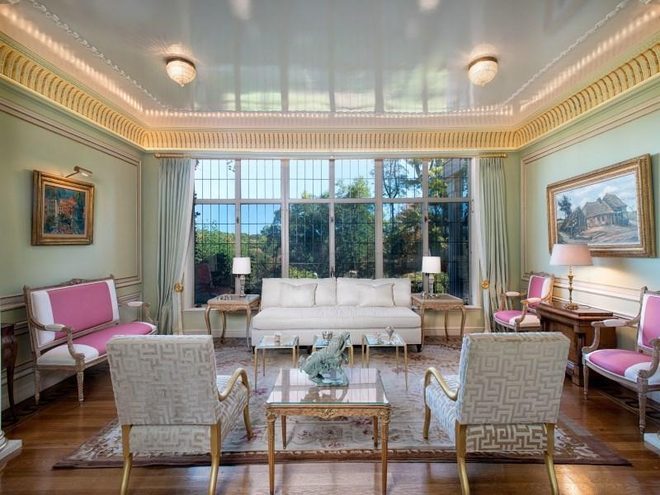 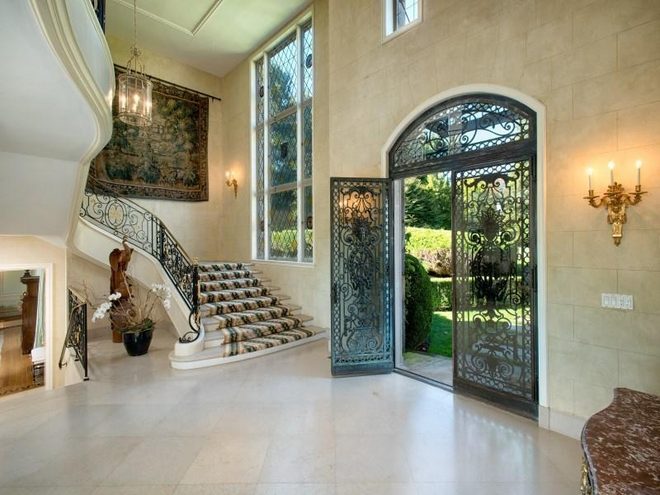