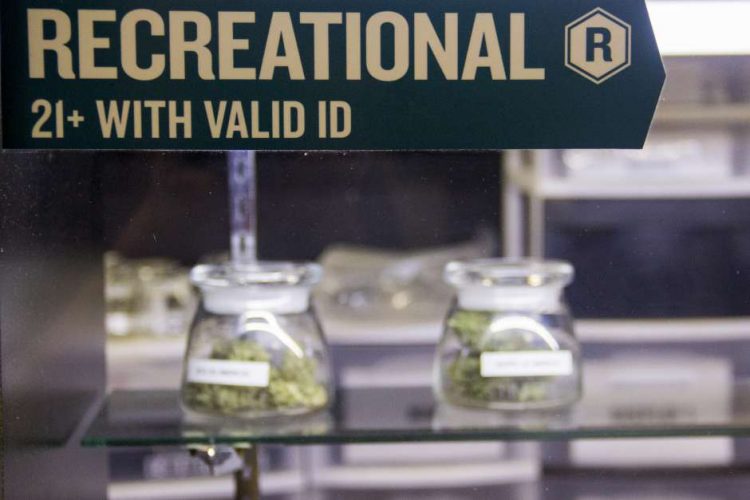 Cannabis shops in Colorado are not selling to underage individuals, according to a study recently published in the Journal of Studies of Alcohol and Drugs. In Colorado it is illegal for minors under the age of 21 to use, purchase, or possess marijuana. With the risk of losing a license to sell cannabis, 19 out of 20 retailers evaluated in this study did not sell cannabis to individuals who failed to identify themselves as being 21 years or older.

In addition, the study concluded that the rate of compliance to underage marijuana laws was potentially higher than that of retailers selling alcohol.

To record their findings, the researchers simply had a “observer” and a “buyer” enter a store once between the hours of 11 am and 5 pm on four weekdays in August of 2015. The observer would walk in first and subtly take a look at the surroundings inside. Then the underage looking “buyer” would enter the store and try to buy cannabis. The buyer did not produce identification if asked. And the buyer would say he or she did not have enough money and leave the store, if the attendant was willing to sell cannabis. The observer would document everything that happened.

One of the researchers, Senior Scientist at the Prevention Research Center, Robert F. Saltz, Ph.D., stated that neither the observer or the buyer were underage.

“Everyone was over 21 but judged by others to appear younger than 21,” Dr. Saltz wrote in a email. “We couldn’t send in actual underage people because that would be unlawful in many places.”

Only one out of the 20 outlets (5 percent) was willing to sell cannabis to a individual who did not produce identification. All of the store clerks asked for identification, nonetheless. And every store had posted signs reading that identification was required for entry.

“[A]pproximately half had signs that only individuals 21 years of age or older could enter (55%) and how to properly use marijuana edibles (50%),” the report reads.

Dr. Saltz recommends that while law enforcement agencies ensure that retailers comply with underage restrictions, retail clerks should be trained to keep cannabis out of the possession of minors and children.

“Regular and routine enforcement alongside staff training (with occasional “boosters”),” Dr. Saltz wrote. “One of the reasons we are developing online, web-based training is that staff turnover may be very high (it is for alcohol servers) and so training should be available continually as new staff come on line.”

The researchers went on to conclude that minors may not be buying cannabis directly from retailers; however, further research should be conducted to determine whether minors are accessing marijuana by having people who are of legal age buy it for them.

“This is an entirely new market and I don’t think we know yet how it may evolve and what kind of products or promotions might appear in the near future,” Dr. Saltz wrote. “For some time, research on marijuana/cannabis was difficult, so we’re playing a bit of “catch up” at this point.”