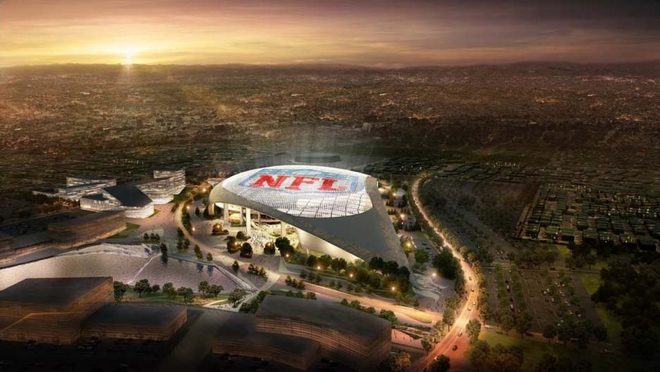 Football fans everywhere have probably heard by now that the NFL’s Rams will be returning to Los Angeles CA. However, the team isn’t the only thing that will be returning to the city. Stan Kroenke, owners of the Rams, has already broken ground on a brand new stadium, and this top of the line structure is certainly going to turn heads once it’s up. The stadium will be built where the Hollywood Park racetrack once stood, and will be the biggest stadium in the entire NFL with almost three million square-feet of space. According to the Los Angeles Times, the stadium will have “a sail-shaped roof that’s twice as big as the stadium and shelters the football field, an adjacent 6,000-seat performing arts venue and the ‘Champions Plaza’ in between.” The stadium will have plenty of seating so even the biggest games will be able to accommodate large crowds. In fact, the stadium promises to be so incredible that some people may even come to games just to experience the space.

But with room to house more than 100,000 people, many are concerned about parking. After all, sporting venues much smaller than this stadium struggle with parking. However, as you’ve probably already guessed the designers have already thought of this, and parking will not be an issue. Developers are planning on having at least 21,000 parking spaces, which would be enough to handle the influx of people during large events. While the Rams coming to Los Angeles CA is obviously big news for football, this stadium is proving to be just as big for architecture. Take a look at these photos of the beautiful football stadium coming to Los Angeles CA. 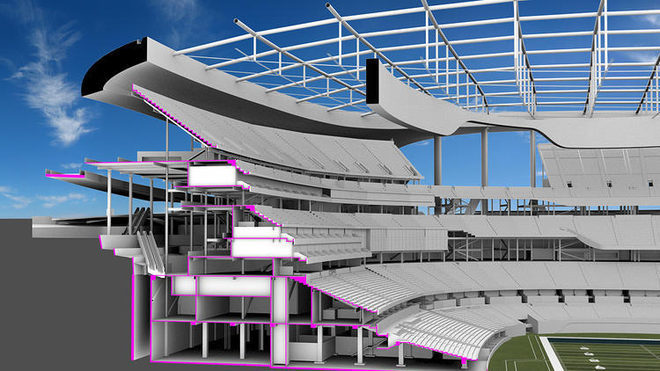 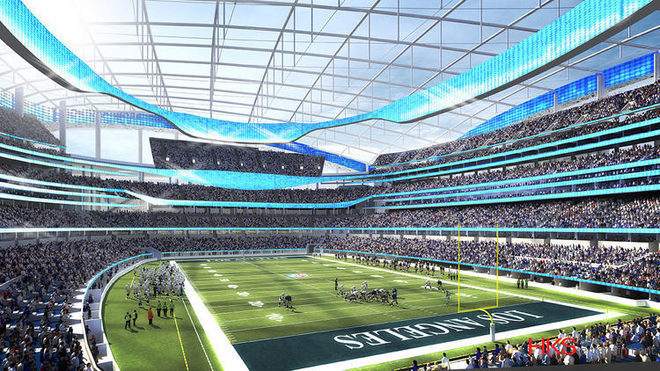 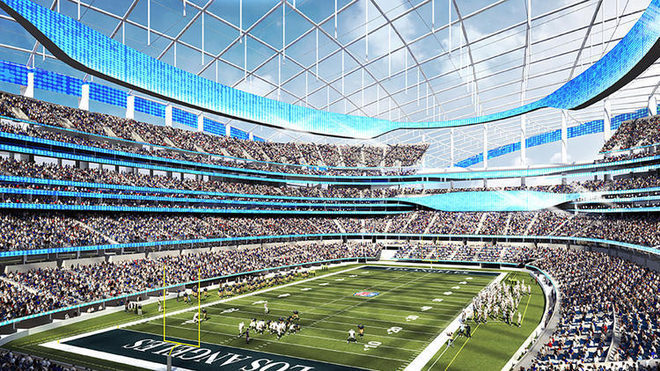 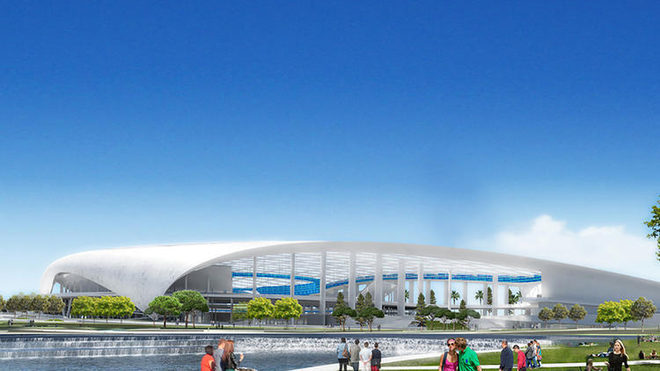 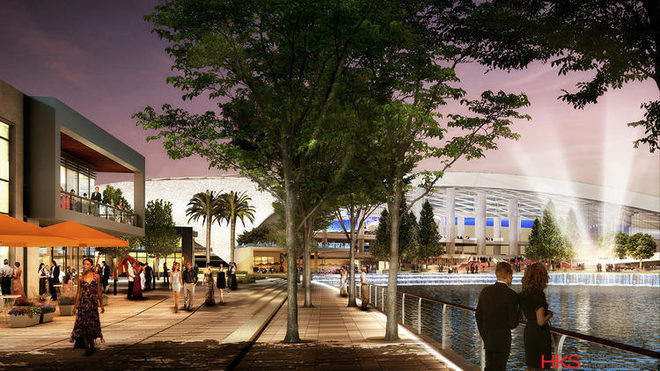 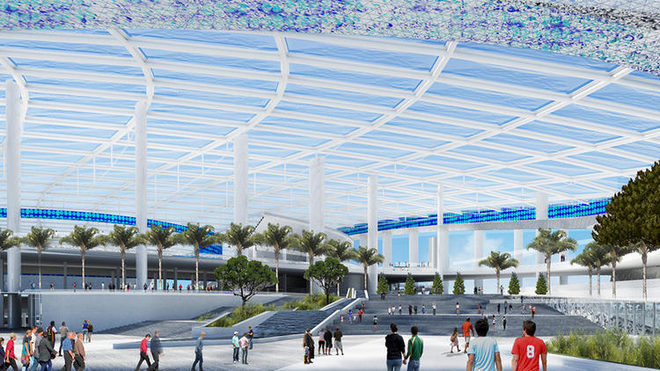 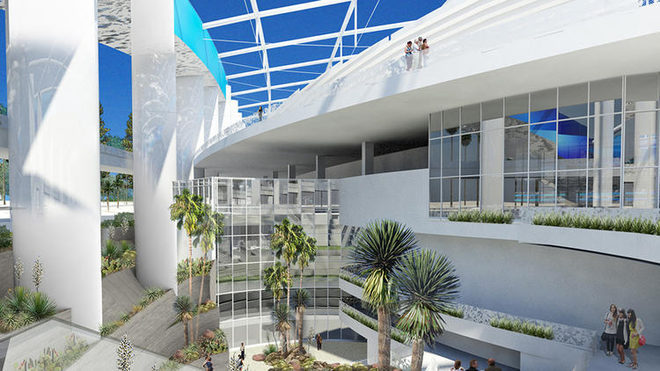 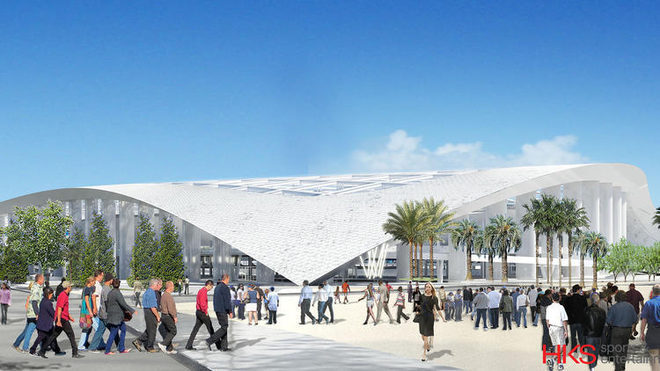 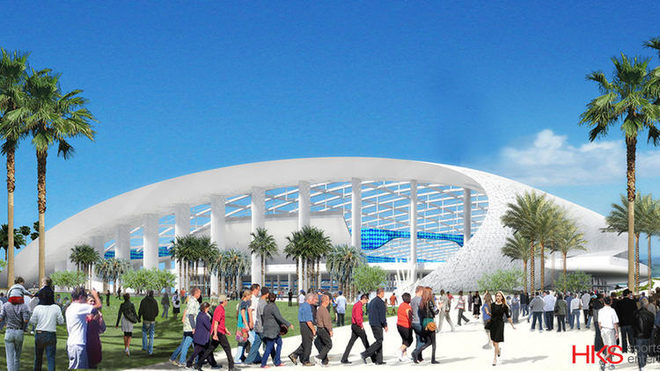 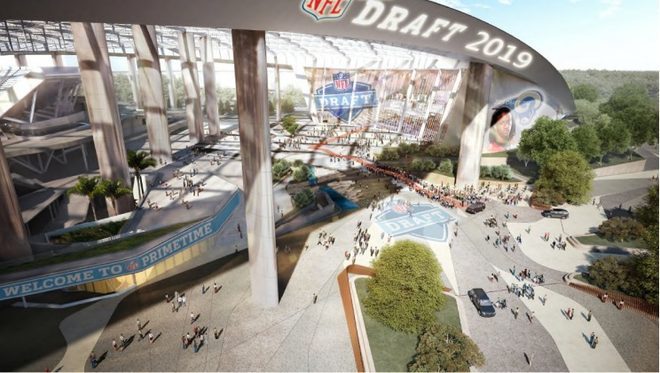 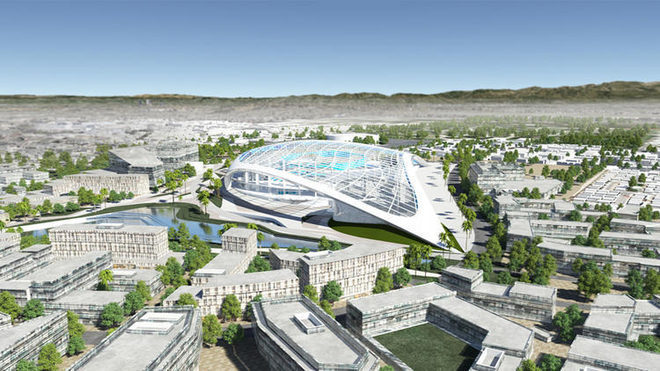