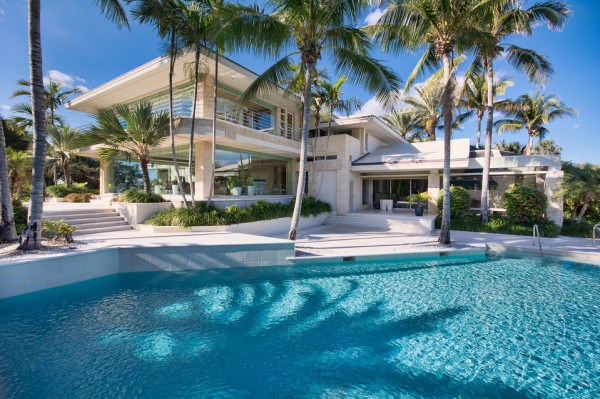 Florida is one of the most popular vacation destinations in the country for people both young and old.  While most people prefer to visit the Sunshine State for short periods of time, others prefer to go for something a little more permanent.  Located on Florida’s east coast, Jupiter Island is a small and prestigious town that several big name celebrities such as Celine Dion and Tiger Woods have called home.  On an place like Jupiter Island, where wealth is common place, finding a multi million dollar mansion that can stand out among other multi million dollar mansions can be a bit of a task.  However, one of the islands most beautiful homes, which recently sold for $38 million dollars, is enough to catch anyone’s eye.  While $38 million may be more than enough to scare the average person away, those who can afford it don’t mind spending a fortune on a beautiful piece of property.

Built in 1991 by famous German toy maker, Horst Brandstatter, the home was purchased by billionaire John Malone.  Aside from the main house, which boasts three bedrooms and more than 8,000 square feet, the property features a guest house and a three bedroom beach house which also includes an office and a kitchen. The house also features every amenity that a person could ask for while being beautiful on both the inside and out.  Although the property is located near the beach, with a house like this, venturing too far away will never be neccesary. Even though the descrpition sounds pretty luxurious, you’re probably still wondering exactly what a $38 million home looks like. Well, let’s just say that beautiful is an understatement.  Check out these photos of this incredible Jupiter Island mansion. 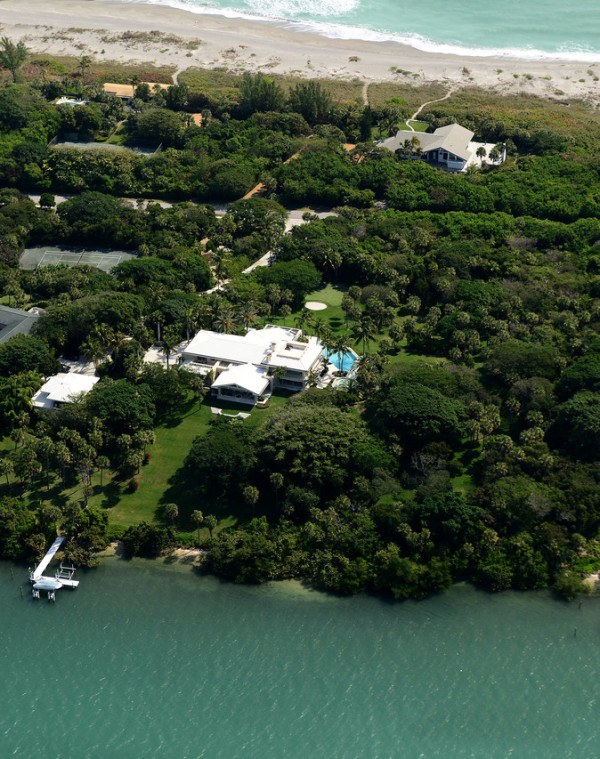 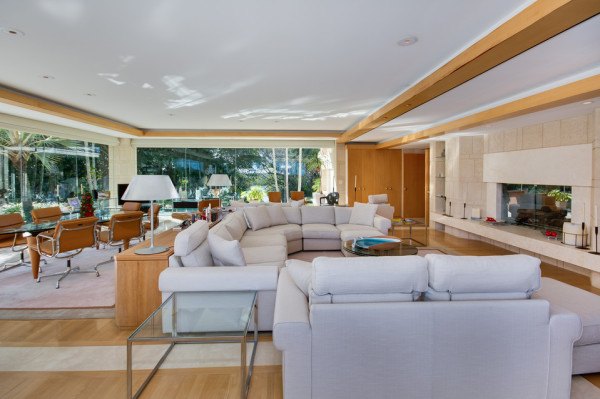 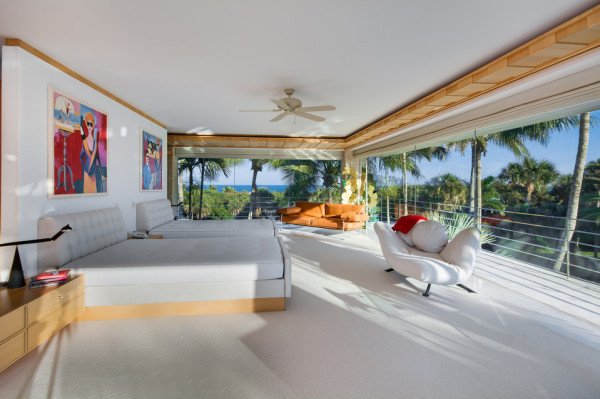 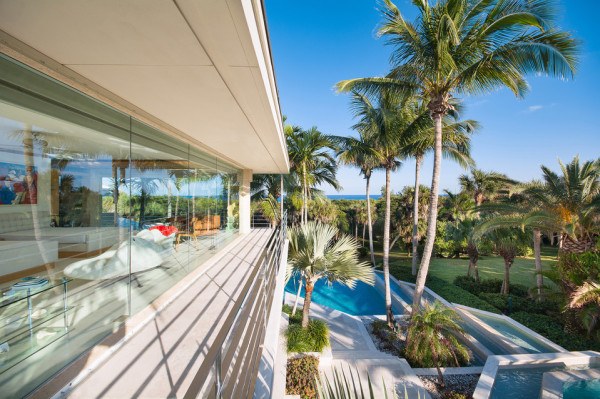 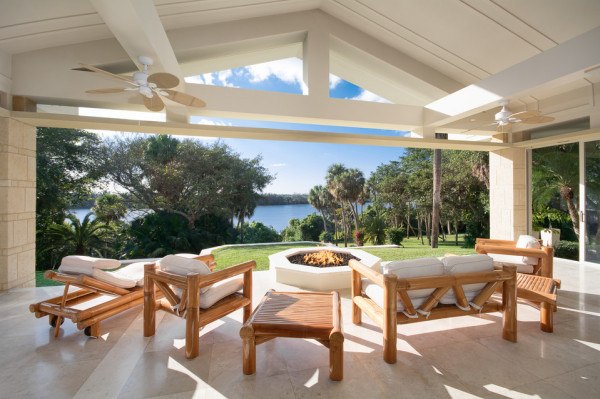 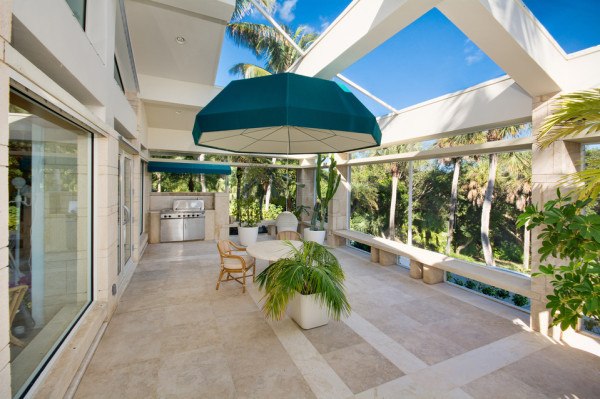