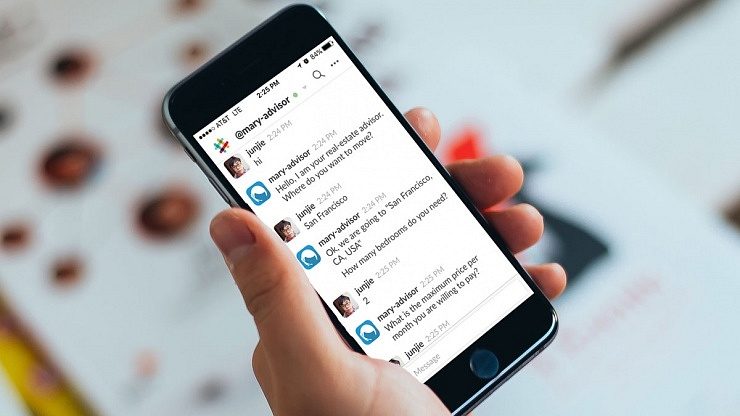 While most real estate Agents and Brokers are quick to hop on board with the latest technologies, there is a percentage of the professional real estate sales community that resists heavily to change, and their businesses suffer greatly, if not close altogether.

One might think “Why on Earth would someone not want to utilize technology”? There are a number of reasons, but to name a few, we have the inability to adapt, ego, and good old stubbornness. No matter what your reasons are, if you aren’t taking advantage of technology in the real estate business, you’re seriously blowing it.

Agent A and Agent B take on similar listings in a similar neighborhood, but Agent A doesn’t like using the Internet. In fact, he thinks it’s just a distraction and prefers to send out flyers to advertise his property. Agent B gets her listings online and she’s in front of potential buyers almost instantly, plus she doesn’t have to pay to print out and mail advertisements. Odds are, Agent B not only sells her property way faster than Agent A, but also creates an opportunity to steal Agent A’s listing.

Here’s how that works: As a real estate agent, your responsibility is to market your client’s property to the best of your ability, and help them sell it quickly, for the best price possible. If the homeowner that hired Agent A to sell his property sees the home Agent B sell in a short amount of time, but he isn’t getting calls from his agent with offers, he’s going to be upset with his agent, and rightfully so. All it takes is for the homeowner to notice that other agents are selling at a faster pace than his agent is, and that’s it. He’ll pull the plug on that agent without a second thought. Guess who he’s going to call to list the property? If you guessed Agent B, you are correct. The homeowner wants his property sold, and his original agent failed him, while the other agent sold his client’s property quickly and easily.

This example is only speaking to the method of advertising used and illustrates why technology helps you to sell faster, but the rabbit hole goes so much deeper. Let’s say that Agent A also doesn’t like using a personal cell phone to do business, preferring to just use his office phone. What if someone calls to make an offer on his property and he isn’t there? Odds are, that potential buyer is looking at several properties, calls another agent and makes the offer. Again, Agent A is left in the dust because of his unwillingness to adapt to the technologies that almost everyone uses.

Chatbot is the only 24/7 assistant to real estate agents

I’ve heard so many agents tell me how important time management is for running a successful real estate business. As the technical landscape of real estate evolves, agents have become more efficient than ever before, and they are getting rich in doing so.

Just like with the introduction of voicemail and e-mail, Chatbot technology allows an agent to achieve more, and be more efficient without actually doing more work. With a snippet of code pasted onto an agent’s site, they can instantly deliver another level of customer service to their viewers, while collecting important data in a very gentle manner. Chatbots can be programmed to say whatever the agent wants, so you can get very customized with the questions you have it ask your users. All of the info that is gathered from your site user is relayed to you, to deal with as you please.

The exciting part about Chatbot technology is that if a user is on the agent’s site and communicating with the Chatbot, the agent can take over the chat, and be able to deal with the client personally. In other cases, you might not want to take a solicitation call or deal with a problem customer. It allows you the flexibility to decide who you want to talk to, and who to set to the side to deal with later.

We’ve got to keep in mind that the basic principle behind real estate sales is selling to the general public, so in order to sell successfully, you want to at least keep up with the standard of technology that the general public is using. It’s simple logic that often goes overlooked, especially by those older agents who are so firmly rooted in their ways. Save yourself the headache and let technology help you, don’t be like Agent A. You’ll find that your business will run more efficiently, and become more profitable.

Junjie is the co-founder of Apartment Ocean, AI powered real estate chatbot for agents. He is a truly a quick-learning, hard-working individual who can analyze trends in technology, sensing ways of utilizing technology before most others. By leading a team of expert developers and engineers, he ensures that the technological part of Apartment Ocean —the part that makes the magic of Apartment Ocean continues to work, expand, and revolutionize.