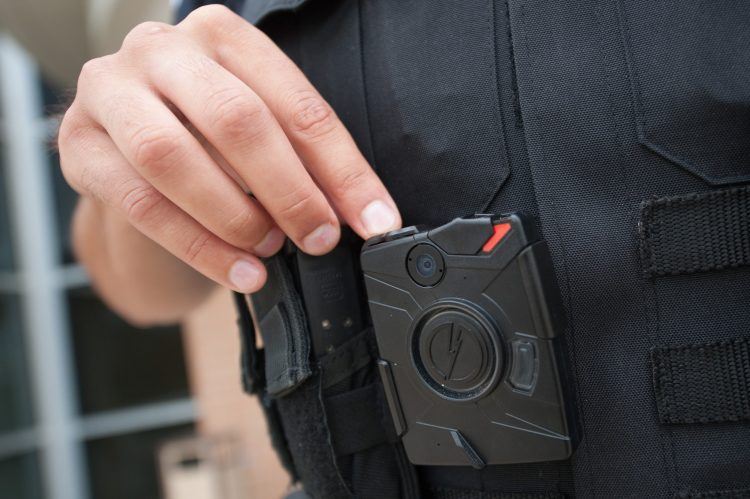 Tampa police officers wearing body cameras did not use physical force as often as officers who did not wear them, according to the findings of a new study conducted by the University of South Florida.

In 2015, the Tampa Police Department equipped 60 officers with body cameras. USF examined and compared their activity with 60 officers who did not wear body cameras for the course of a year.

The results of the two-year study found that officers who wore body cameras reduced use of force by 8.2 percent. In addition, the frequency of use-of-force incidents increased by 3.4 percent for officers who did not wear body cameras.

However, the study stresses that training officers to better deal with the public will further help in reducing use of force confrontations.

Last November, the Tampa Police Department hosted the Volunteer Law Enforcement Officer Alliance, where over 60 reserve police officers from the U.S. and other countries, like Canada and Singapore, were trained to improve their handling of use-of-force cases. At the conference, officers’ shooting reaction times were trained in virtual simulators, and they were taught other techniques, like how to properly return fire during a traffic stop.

Earlier this year, Florida’s governor passed bill HB 93 into law after senators and its house of representatives voted unanimously in favor of it. The statute requires law enforcement agencies to institute policies, training protocols, and other regulations when having its officers use body cameras. Another law, which passed last year, allowed the state to keep body camera footage out of public view.

Tampa Police officers who are equipped with body cameras are required to activate them during use-of-force cases, alarm calls, traffic stops, in-custody interviews, suspicious vehicle and suspicious calls, and building checks. However, the Leadership Conference on Civil And Human Rights, who conducted a study examining 50 police departments nationwide, found that TPD failed to enforce policies that protect its citizens’ civil rights.

TPD scored red marks – showing that a element of a body camera policy does not address a civil rights issue or it operates against the organization’s principles – on the following categories: Makes its policy publicly and readily available; Prohibits officer pre-report viewing; Limits retention of footage; Protects footage against tampering and misuse; Makes footage available to individuals filing complaints; and Limits the use of biometric technologies.

Tampa’s Chief of Police declared the Tampa study a success during a meeting with the Tampa City Council. Police Chief Eric Ward explained before Mayor Bob Buckhorn that with the results the city can budget to have officers use body cameras.

“So, now that we have the report back, we can plan and now anticipate in the purchase of these cameras,” Chief Ward said. “The first installment, to equip the guys and patrol with those cameras, I believe, it’s $750,000. And there’s a recurring fee, just for storage alone, of about $550,000 a year, depending on how much data we store.”

Chief Ward added that the recurring storage fee can be higher or less depending on whether they delete the videos archived.