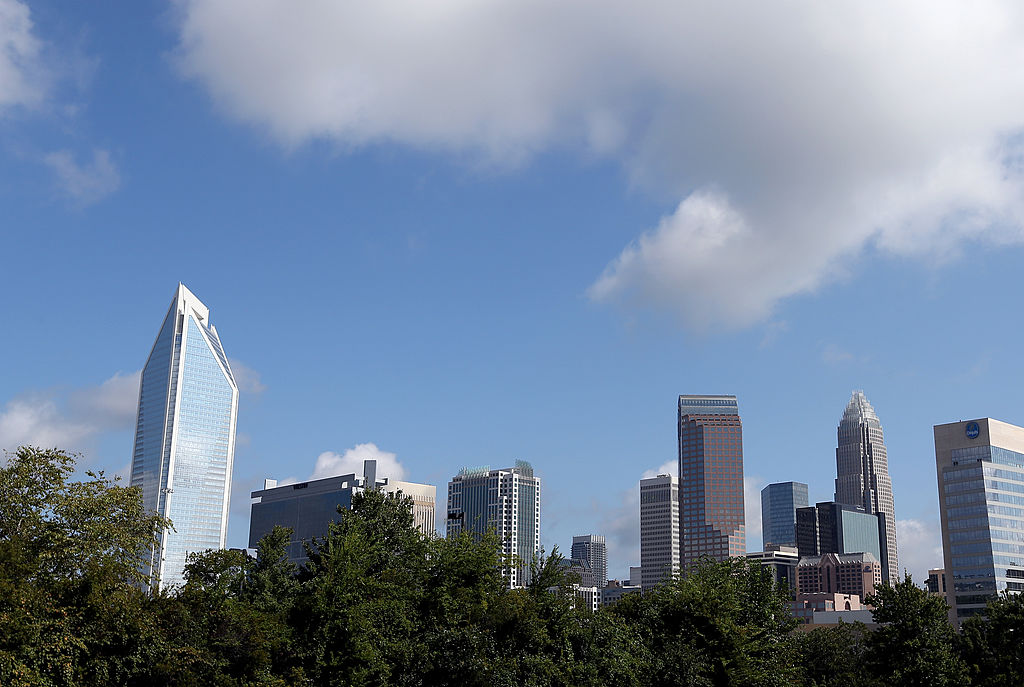 In recent years, North Carolina has become a popular place for a lot of things – including raising kids. For young couples, the state has a lot of appealing qualities, and the idea of starting a family there seems like a smart move for a lot of people. All throughout the state, there are plenty of cities that provide the perfect environment for raising kids. From quality education to safe neighborhoods, parents can feel confident that they’ve made the right choice by settling down in North Carolina. If you’re thinking about raising your kids in North Carolina, or simply interested in seeing what sort of selling points these places have, this list will provide you with everything you need to know. Here are the best cities for raising kids in North Carolina.

Located 23 miles outside of Charlotte, Waxhaw is a small-town and proud of it. The city has become a popular place for young families looking to settle down, and it’s easy to see why. The town is a very close-knit community, and there are lots of local family friendly events. On top of that, Waxhaw is a relatively inexpensive place to live, and the average home value is slightly about $230,000. Most importantly; however, the town has a wonderful public school system, so parents can rest assured that their children are getting the best education.

Mooresville is also known as Race City USA, but there’s much more to the city than just NASCAR. Located 25 miles north of Charlotte, Mooresville residents get to enjoy life outside of the city while still being close enough to enjoy it. But aside from its great location, Mooresville is a thriving community for people of all ages. Those looking to raise kids will be happy to know that the schools in Mooresville has the third highest test scores in North Carolina, and second highest graduation rate. Plus, if students choose to stay in the area after graduation, they can begin earning college credit at the local community college.

With a population of 20,000 people, the town of Holly Springs is going rapidly, which means there are a lot of young families taking root. Located in the middle of the research it should come as no surprise that education is a big part of this community. In fact, more than half of Holly Springs residents have college degrees, which is much higher than the national average. If you’re looking to raise your kids in a well-educated and fast growing community, Holly Springs is the place to do it.

Indian Trail is another city that is currently growing – especially when it comes to young families. The number of homes with young children has gone up 10% since 2000, and the number is likely to keep on climbing. Many young parents are drawn to the area because of its safe neighborhood and good schools. On top of that, home prices are very affordable which will give parents the opportunity to raise their kids in the home of their dreams.

Chapel Hill is one of the most popular ‘college towns’ in North Carolina, and it’s also great for raising kids. Since much of the town’s happenings revolve around the University of North Carolina, there are lots of amenities throughout the city.  However, outside of the college environment, there are lots of job opportunities in the area from large companies such as BlueCross BlueShield.

Apex is easily one of the best places for raising kids in North Carolina, and the city does a great job of balancing modern convinces with an attractive classic feel. Apex also offers a low-cost of living, and residents tend to spend around 19% of their monthly income on homeowners costs, which is considerably less than the national average. But while all of those things are appealing, parents can also feel comfortable and confident that their kids will be well-educated, well-rounded, and safe if they are raised in Apex.

You may have never heard of the town of Matthews, but it’s one of the most popular suburbs in North Carolina – especially when it comes to young families raising their children. The local school system has been given excellent ratings. Things in Matthews are also good for parents because many companies have decided to establish themselves in the area meaning that there is plenty of opportunity for young parents to find jobs.

Like many other places on this list, Cary is home to a well-educated population which means that there is likely a bright future for children who are raised there. However, unlike other places on the list, Cary is one of the largest cities in North Carolina meaning that it offers a lot of unique opportunities that smaller areas don’t have access to. But despite its large size, Cary is often considered one of the safest cities in the United States – a fact that will put parents’ hearts at ease.

Raising kids in Wake Forest, North Carolina is a choice that lots of couples are making. Located 20 miles from downtown Raleigh, Wake Forest is one of the fastest growing suburbs in America, but it still has a small town feel and a strong economy. Wake Forest also offers lots of beautiful scenery as well as lakes and parks which will offer families the chance to get out and be healthy.

If you plan on raising kids in North Carolina, Havelock might just be the perfect place. Havelock is home to the world’s biggest Marine Corps air station, but it’s also got plenty of other things going on. The city hosts lots of activities throughout the year that will allow families to get out, get to know people, while also getting educated on various events and topics. Havelock is also home to great public and private schools, and the small population of just 20,000 people allows for a tight-knit feel that many people raising kids appreciate.