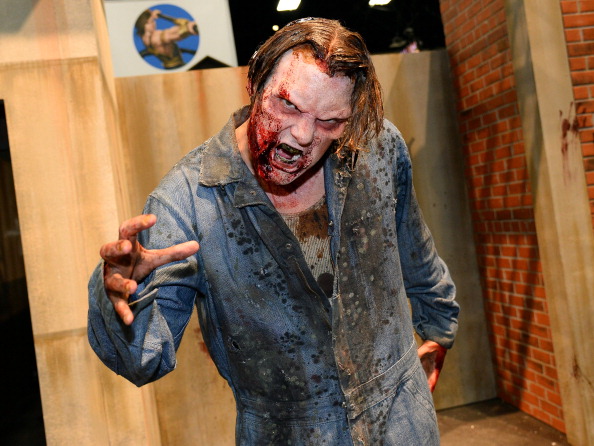 Atlanta GA is one of the south’s most popular cities, and as a result, the surrounded areas have become highly sought after. But while there are dozens of reasons people may have for wanting to purchase property in or near Atlanta GA, you would probably never think that zombies was one of them. Although it may sound extremely bizarre, zombies have actually played an important part in Atlanta’s real estate over the last several years, and it looks like 2016 won’t be any different. Ever since the hit series, The Walking Dead, began filming in Senoia, GA, the once widely unknown town has become a hot spot for many of actors and crew members. Although most people would be running for cover if their town was suddenly over taken by zombies, the people in Senoia and other Atlanta GA suburbs are actually quite thankful. According to Scott Tigchelaar, who knows a nearby production company, “When there are 200 zombies standing outside your house, and one of them is having a cigarette and the other is eating a granola bar, it does sort of take the scary factor away.”

However, The Walking Dead, isn’t the only show that is doing work in places like Senoia. The show’s success has drawn other productions, both big and small, to the area thanks to film incentives. As a result, there has also been in influx of people needing places to stay, and as a result has really helped breathe life into local real estate. With L.A. becoming more and more expensive for shooting movies and shows, places like Atlanta GA are more than happy to step in. Many stars also working in Atlanta because it is less hectic and far less infested with paparazzi. Even if some of Hollywood’s biggest celebs don’t come to Atlanta to stay, many have started renting nearby homes while they work on projects. Tom Cruise recently spent $50,000 a month to rent a home in Buckhead while working on the film, Mena.

Crew members of productions have also taken to renting nearby homes. As the number of projects coming to the area continues to grow, there are plans to build more houses in places like Senoia. The local economy is also benefiting from the number of people who now visit the area, and the population in Senoia alone has doubled over the last few years.

Although zombies and real estate may seem like an unlikely pair, the Atlanta GA area has certainly found a very beneficial relationship between the two.