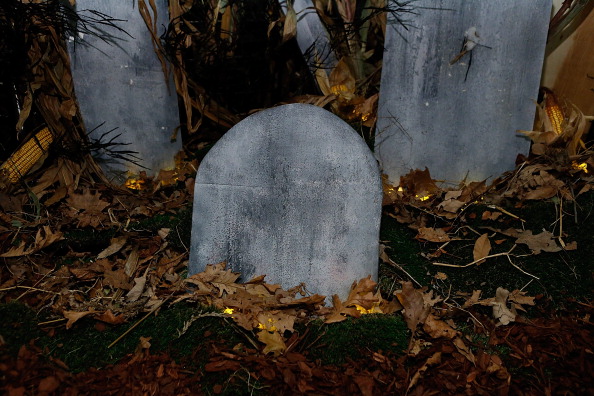 When most people are in the market for a new home, there are a few questions they probably have in mind. After all, moving into a new place is a really big decision, and it’s important to have as much information as possible before deciding to make the plunge. With that being said, any time you see a new property, you’ll definitely want to cover the bases. You may want to know how many square feet the house has, how much it costs, or even what the neighbors are like. However, out of all the things that may pop into your head, one question people don’t find themselves asking often is whether or not anyone has ever died in the house. Even if the thought has crossed your mind, you’ve probably pushed it to the side in fear of sounding like a creep. However, for a lot of people, it is important to know if anything suspicious or violent has ever happened in a place that they’re about to call home.

Well, now, thanks to technology, you can answer that burning question without ever having to ask another living soul. The website, DiedInHouse.com is now offering a special kind of real estate news. The website gives people the chance to run a report on a specific address to find out what type of activity has taken place. For $11.99, people can access records on things such as fires, drug activity, murders, and suicides. According to Bloomberg Business, the website currently has a database of over 4.5 million homes, and there have already been a little more than 30,000 reports ordered.

Unfortunately; however, while you may be eager to know your house’s history, where you live will play a huge role in how much information you’re allowed to get. There are some states — including Massachusetts and Pennsylvania — that don’t allow information regarding murders and deaths in home to be disclosed for the purpose of real estate transactions. But on the flip side, Alaska and South Dakota actually require that potential buyers be made aware of such activity if it has taken place within the last 12 months. Some addresses have also been changed at locations where high-profile incidents have occurred. While some may see these things as shortcomings – for others, it only adds to the suspense.

While you can access DiedInHouse from any mobile device, they haven’t yet developed anything for the App Store, but once they do it’s a guarantee that their business will grow. Although some people may not understand why anyone would want to know about the creepy things that may have taken place in their home, to others, this information can really help in the decision-making process. Come on, you’ve seen scary movies, and you’ve watched just how hard it is to sleep with a bunch of ghosts running around your house. Plus, knowing if anyone has ever been murdered in your house can be the great beginning to a good spooky story. Halloween may be over, but it’s never too late for a good scare!