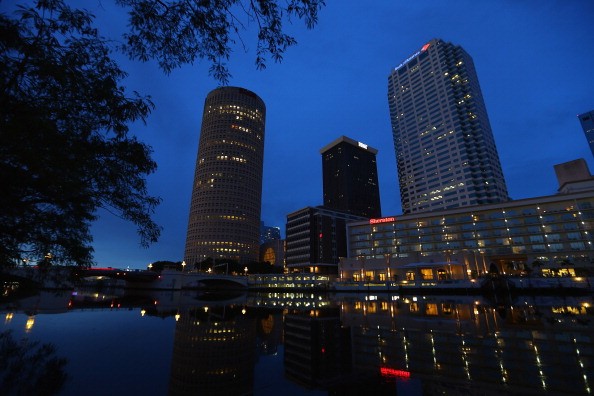 Usually, when people think about Florida, they immediately envision a sunny paradise where everyone is always on vacation – even the people who live there. At least, that’s what I thought about Florida before I moved here. Boy was I in for a rude awakening. While Florida certainly has more than its fair share of beautiful days, people living in Tampa will tell you that it certainly isn’t a vacation. Tampa, like any other place, has its pros and cons. However, people who are thinking about relocating to the area may not realize that living in Florida isn’t the same thing as taking a trip to the sunshine state. So, what should you know before you decide to pack up all your stuff and head to the bay? Keep reading for 5 of the worst things about living in Tampa, Florida. 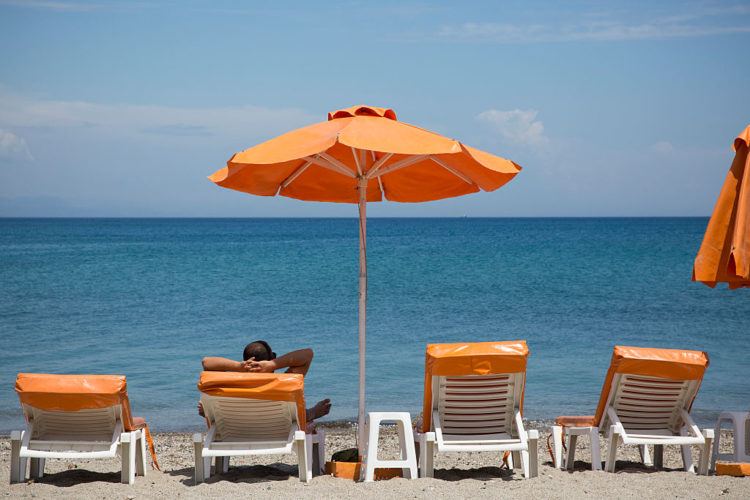 The beach is one of the main things that comes to mind when people think of Florida. So, you’ll probably be pretty disappointed to find out that there aren’t really any beaches in Tampa. Sure, there are a couple of beach ‘areas,’ but an actual beach? You’ll have to go to Clearwater or Saint Petersburg for those. 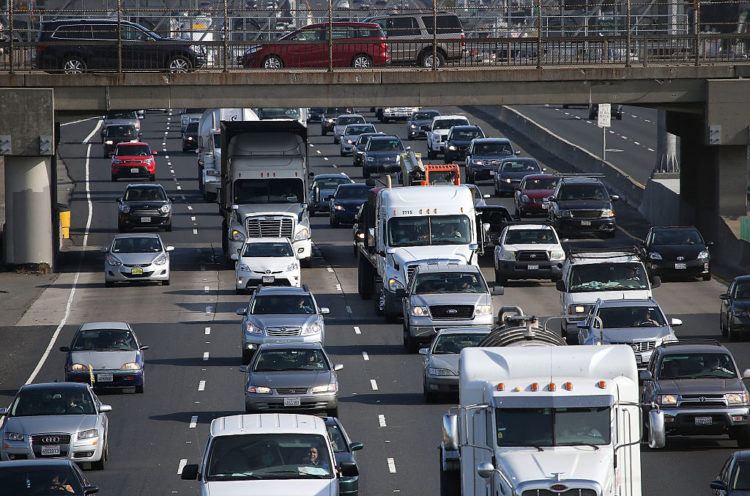 When most people hear the word traffic, they instantly think of cities like New York and Atlanta. However, Tampa has some pretty bad traffic. In fact, in 2015, Tampa was ranked 11th in the United States for traffic congestion. Reports showed that more than half of the people (53%) living in Tampa are stuck in gridlock traffic during their afternoon commute. 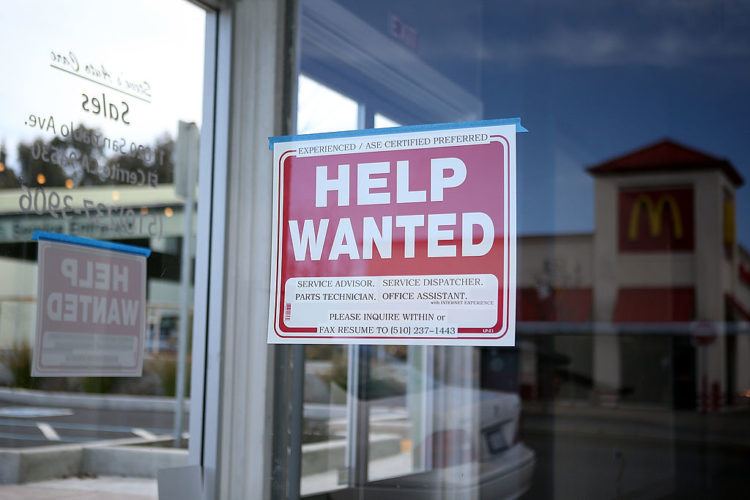 Although the job market has improved a little bit over the last several years, finding a job in Tampa can still be pretty tough. With so many people living in the area and competing for jobs, even the most qualified people can struggle to find something. 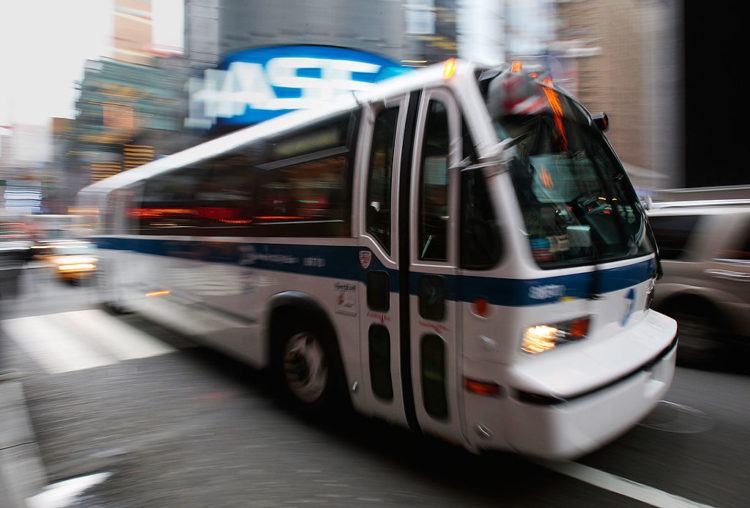 This issue isn’t just specific to Tampa, of course. Lots of cities throughout the country have poor public transportation systems. However, since Tampa isn’t really one of those places where you can walk everywhere, you either have to have a car, or…well yeah, you really need to have a car. Of course, Uber and Lyft are now very convenient options for getting around, but they can also become expensive if you’re using them on a regular basis. 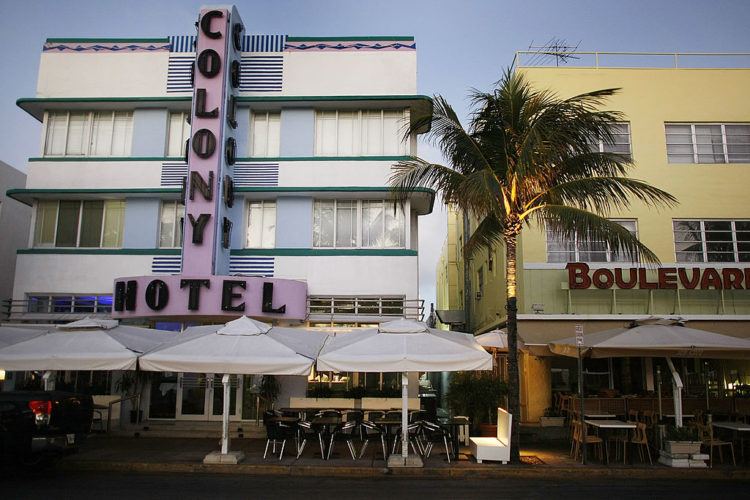 Ok, this isn’t really Tampa’s fault – and most people know this already. However, since Miami is arguably the most well-known city in Florida, some people seem to think that it represents the entire state. Unfortunately, that isn’t the case. If you move to Tampa and expect to feel like you’re in Miami, you’ll be disappointed.