If there’s one city in Florida that everyone has heard of other than Miami, it’s Orlando. Sure, Orlando may not be as big or as fast paced as Miami, but it’s got something that no one else does. As the home of the most magical place on earth (Disney World) Orlando is one of the state’s most popular tourist destinations. Every year, countless people of all ages flock to the city to enjoy Walt Disney’s most famous creations. Lots of then probably wish they could stay forever. After all, who wouldn’t want to live in Orlando, right? Well, while Orlando FL can certainly be a beautiful place to live, there are also some things that can make it a little annoying. What could those things possibly be? Keep reading to learn about the 5 worst things about living in Orlando FL. 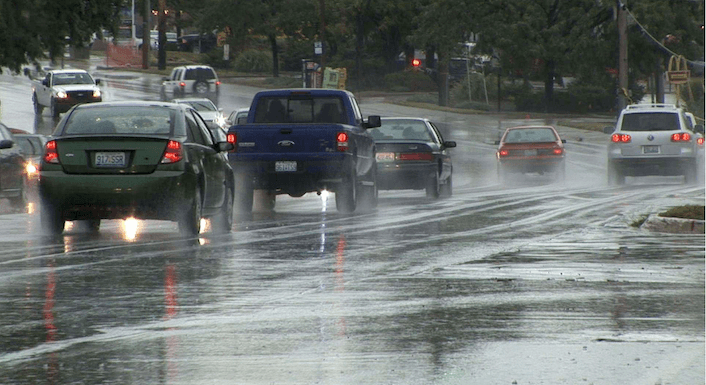 With Florida being nicknamed the Sunshine State, you may be tempted to believe that it’s sunny 24/7. While it’s true that Florida is sunny most of the time, it’s also important to note that it rains in many parts of Florida more than most people think. Orlando has a ‘rainy season’ between June and September, and during this time it rains almost every day. Of course, it doesn’t rain for the entire day, but it can rain long enough to get on your nerves. On top of that, the weather is usually hotter after it rains.

Orlando is landlocked. This means that there are no beaches in the area. In order to get to a beach, you’ll probably have to drive at least an hour. There are lots of lakes in the area though, but let’s be real, it just isn’t the same. 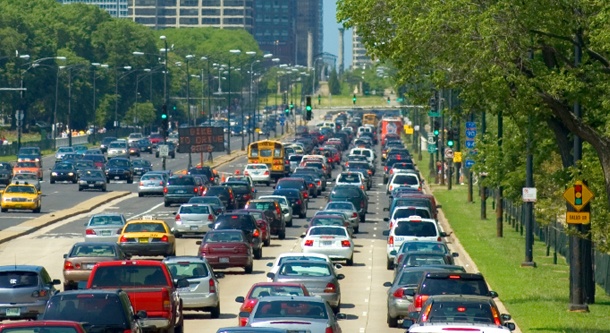 With so many people visiting Orlando, the traffic can be pretty brutal. If you live in the city, it’s something that you’ll just have to get used to. In fact, a study published earlier this year showed that Orlando FL has some of the worst traffic in the WORLD.

The People Are Rude 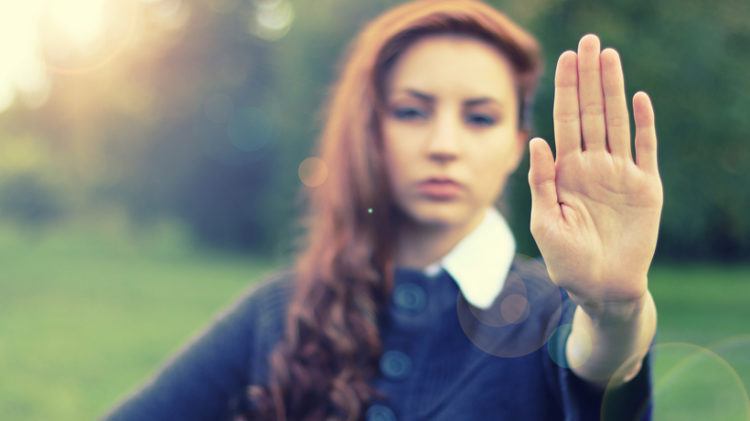 Looking for some good ol’ fashion southern hospitality? You might want to look elsewhere. According to many people, Orlando locals tend to be a little on the rude side. Maybe it’s because they’re constantly dealing with annoying tourists, but either way, who wants to be surrounded by rude people? 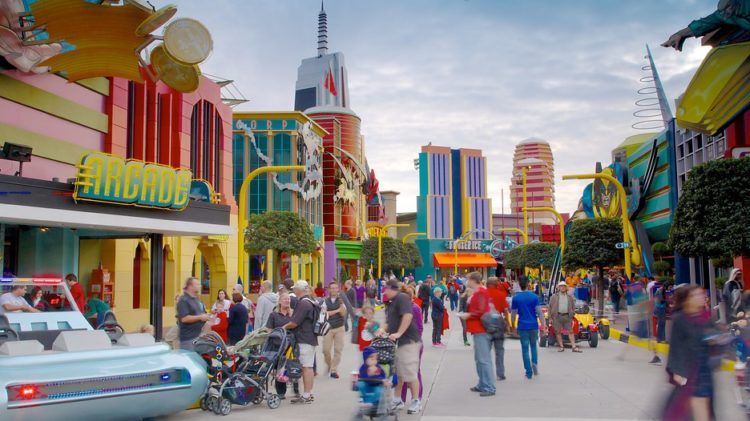 Last but certainly not least are the tourists. All throughout the year there are countless people visiting Orlando, usually to visit the theme parks. Although these people are helping to boost the local economy, they’re also taking up space – and making the city feel a little less like home for those who live there.