Even though Little Rock AR is probably the most well-known city in the entire state, it’s still not a place that people know much about. Unless you’re from the area, Little Rock probably isn’t a place that’s ever really on your radar. However, like any other place, there are lots of people who find themselves relocating to Little Rock for various reasons. Whether you’re moving because of a job or a new relationship, you may find yourself in Little Rock AR one day. Although most people probably think that Little Rock is a little small town, that really isn’t the case. In fact, many of your preconceived notions about Little Rock (for better or worse), may not be correct. The city isn’t the picture perfect piece of small-town America that many people believe. Keep reading to learn about 5 of the worst things about living in Little Rock AR. 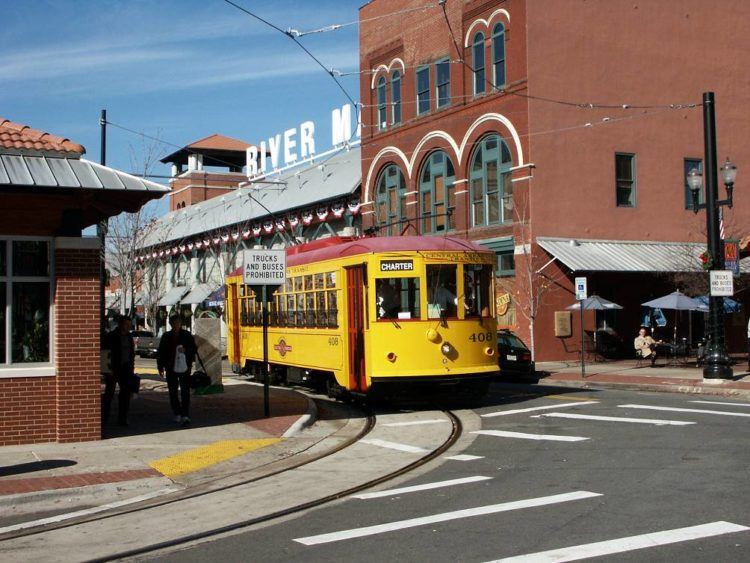 Sure, there are things to do in Little Rock – but it’s definitely not a huge hub of entertainment. In fact, many residents of Little Rock refer to the city as boring. There are no professional sports teams in the area which means that sport fans will probably feel a little bored. 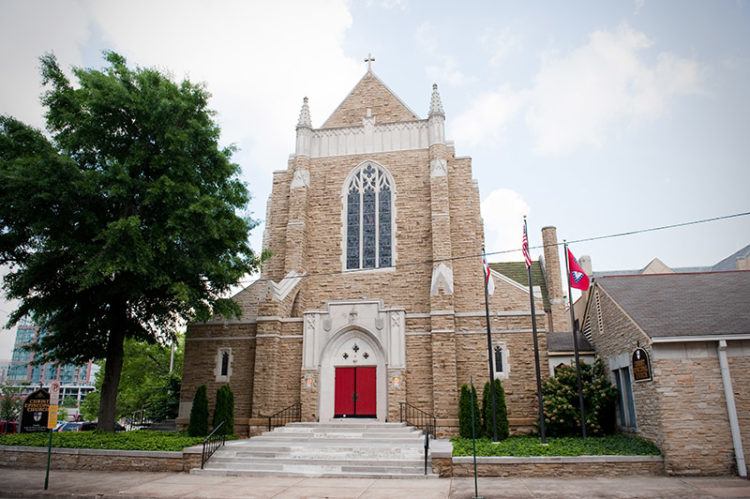 Depending on your religious beliefs, living in the Bible Belt might not be a bad thing. However, if you’re liberal and/or not particularly religious, you may find the overt religious atmosphere to be a little uncomfortable. As a result, there aren’t too many younger people looking to flock to the area. 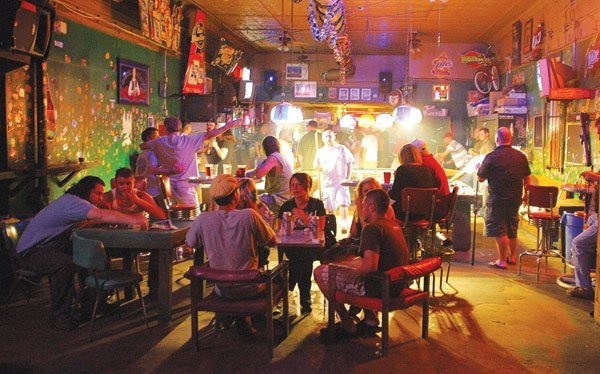 If you love partying all night and popping bottles in VIP, Little Rock probably isn’t the best place for you. Yes, there are some bars and clubs – but the night life scene definitely isn’t one of the city’s strong suits.

Unfortunately, the job market in Little Rock AR isn’t exactly booming. Not only are there not lots of job opportunities in the city, but the pay for many positions will likely seem unreasonably low to people who are new to the area. On top of that, the poverty level in Arkansas is about 15% higher than the national average.