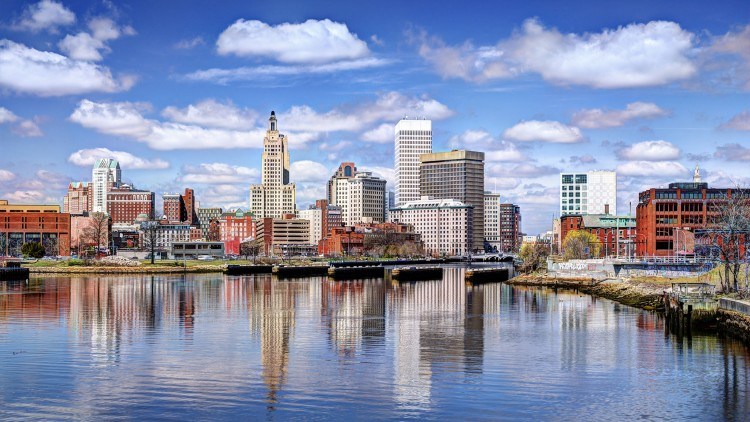 As the capital city of the smallest state in the country, many would probably just assume that Providence RI doesn’t have much going on. However, that simply isn’t the case. Anyone who has ever spent time in this classic New England city knows that for its size, Providence packs a pretty mean punch. Full of art, culture, and entertainment, the city has a lot of interesting things going on, and a history that is as rich as many of the biggest cities across the country. Well, even if you’ve been living in Providence your whole life, there are probably a few things that you don’t know about this awesome place. Here are 5 things you didn’t know about Providence RI. 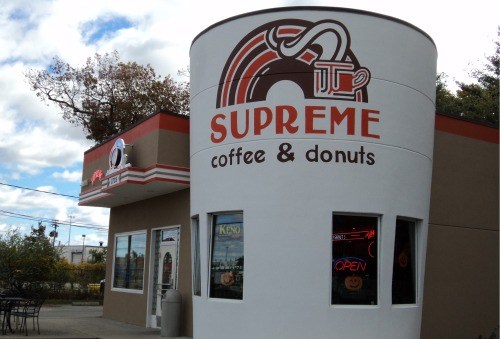 If you love coffee and donuts (which be honest, you do) then Providence RI will be the place of your dreams. The city has more coffee and donut shops per capita than any other place in the country. Sure, it might be pretty hard to stay in a diet when you’re constantly surrounded by donuts, but it’s always nice to have choices, and sometimes you just have to treat yourself. 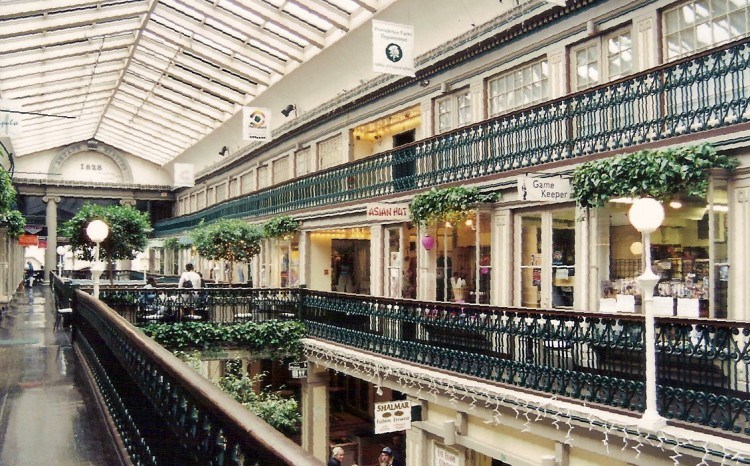 This one may come as a surprise. After all, Providence RI probably isn’t the first (second or third) place that comes to mind when people think of shopping, but the city actually has a pretty interesting history when it comes to retail therapy. Built in 1828, Providence’s Westminster Arcade is the United States’ first enclosed shopping mall. Despite the building’s very classic look, it is still fully operational today, and is a must see for everyone who visits the city.

Everybody lives near Providence 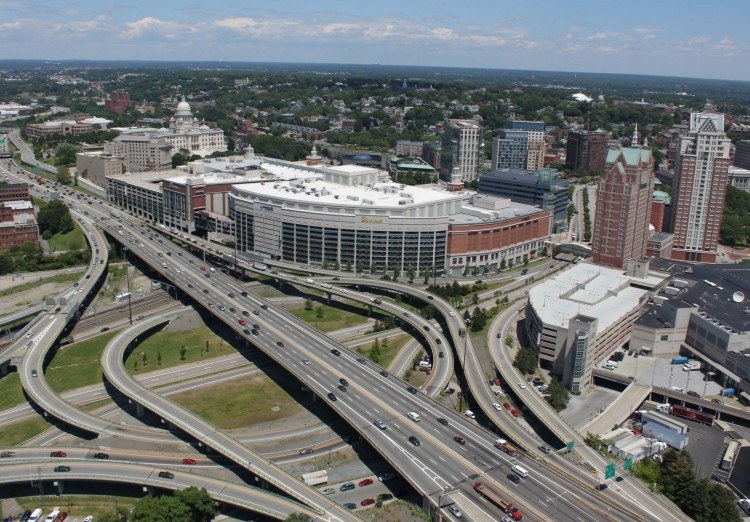 It’s no secret that Rhode Island is the smallest state in the country. Because of its size, nothing in Rhode Island is too far apart. With that being said; however, it is a little shocking to know that 74% of Rhode Island’s residents live within 15 miles of its capital city. 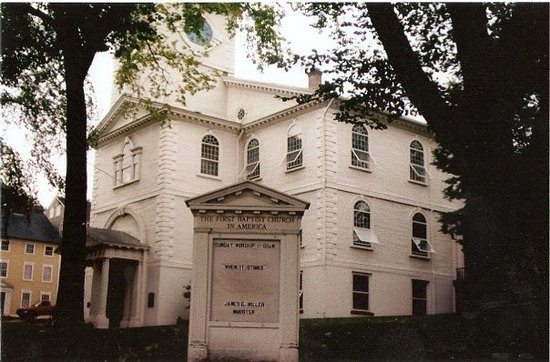 Religion has been a very big part of American culture since the country was founded, and Providence actually has a pretty interesting place in United States religious history. The city is home to the country’s oldest Baptist church, which was founded in 1638 by the state’s forefather, Roger Williams. The church is still in use today, and aside from traditional worship services, the building is also used to host concerts and other events. 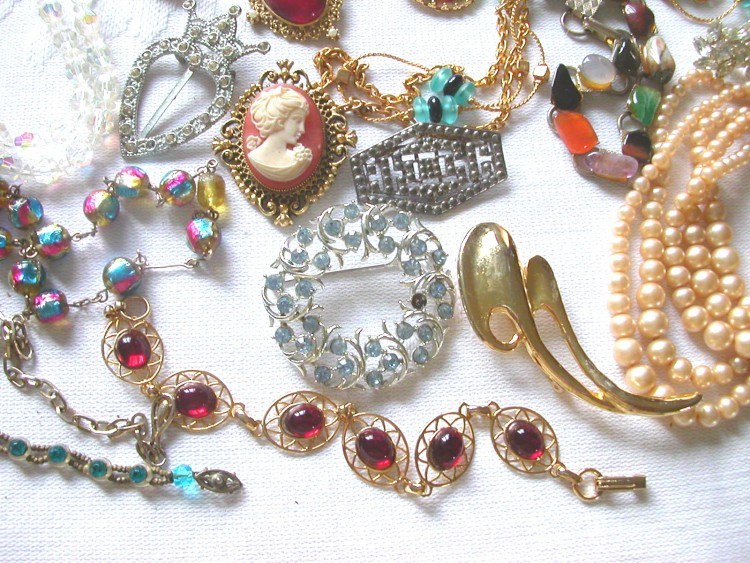 When it comes to fashion accessories, costume jewelry is among the most popular. Well next time you go to drape your favorite costume necklace around your neck, take a moment to think the city of Providence. As the birthplace of costume jewelry, Providence’s Coro Company became the leading manufacturer of this unique style of jewelry during the Great Depression. These days, you can pick up costume jewelry just about anywhere, but it goes without saying that Providence does it best.