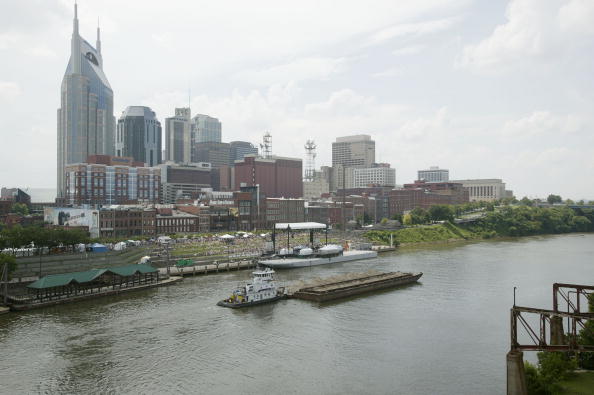 Nashville Tennessee is a city that we’ve all heard of, but to most of us it’s a place that is only about country music. Well while country music may be a huge part of the city’s culture, over the years Nashville has grown and expanded to include much more than that. These days, Nashville Tennessee has become a popular destination for people looking to relocate. In fact, a report released earlier this year indicated that Nashville is growing by 100 people a day. Clearly, there’s something about Nashville that people can’t seem to resist. But what’s so great about the city that it’s got people wanting to call it home? Keep reading for 5 reasons Nashville Tennessee is on the rise as a place to live.

If you’re going to move, you might as well go somewhere that can offer you some sort of opportunity, right? The good news is that things are looking good for Nashville’s economy, and the city’s unemployment rate is below both the state and national averages.

It only makes sense that a city that is best-known as the home of country music also have an incredibly live music scene. All throughout Nashville there are plenty of places that feature live musicians. However, in Nashville, you won’t just find any ol’ musicians. The people who you see performing at local bars and clubs may turn out to be the next big thing on the music industry.

When people think of a place full of fun and excitement, Nashville probably doesn’t even pop up on their radar, but it should. If you live in Nashville Tennessee you won’t have to worry about being bored easily. Between amazing restaurants, local parks, shops, and shows, you’ll never have trouble finding something to do.

Living in a city can get overwhelming and things can start to seem rushed and hectic. However, that’s something you won’t have to worry about with life in Nashville. The area is proud of its “leisurely pace” and you can rest assured that you won’t have to deal with too much hustle and bustle.