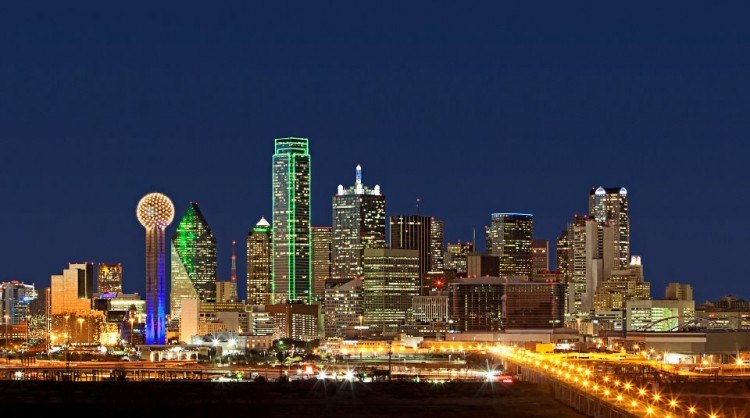 When most people think of Dallas Texas, football is one of the first things that come to mind. After all, it’s pretty hard not to hear the name Dallas and not think about the Cowboys immediately after. Football has become such a popular part of the city that it is now a part of the local culture, and the Cowboys have built a fan base that extends way beyond the scope of the city. In fact, each year, countless fans flock to Dallas to watch their favorite team play, and even when the Cowboys are struggling, their fans never turn their backs. Well while willing records may seem like the only thing that matters, Dallas has a history in football that is deeper than any scoreboard could ever show. Even if the Cowboys never win another Super Bowl, Dallas will always have a place in football history. Here are five interesting football facts about Dallas Texas. 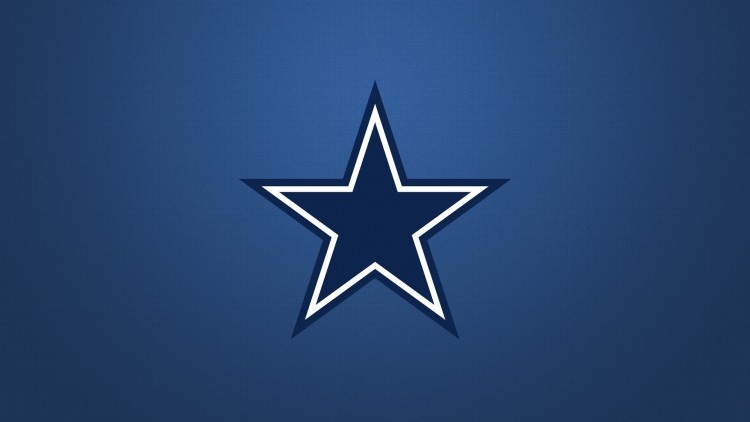 At this point, I think it’s safe to say that there isn’t a Cowboys fan in the world who could imagine the team having a different name. After all, the Cowboys are one of the most popular teams in NFL, and even people who have no interest in football will recognize the name. However, the Dallas Cowboys were originally named the Dallas Steers. The name was eventually changed to the Dallas Rangers, and then again to the Dallas Cowboys. 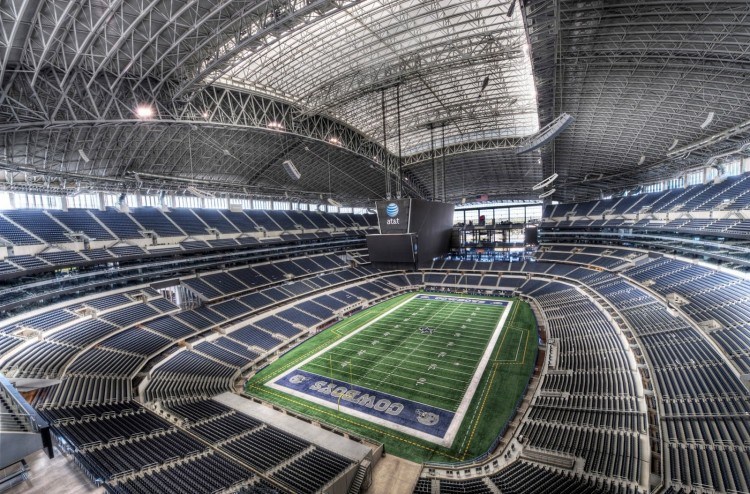 Once known as the Cowboys Stadium, AT&T stadium is a pretty cool place. In fact, there are some people who travel all the way to Dallas just to get a look at this massive structure. However, while the stadium is most well-known for being the Cowboys’ home field, it also holds a title that is a bit more impressive. The AT&T Stadium has the “largest column free interior” in the entire world. It also boasts the world’s fourth largest high-definition screen which means that even watching the game on TV in the stadium is a special experience. The Cowboys may not have won a Super Bowl in more than 20 years, but they’ve still got a few things to brag about. 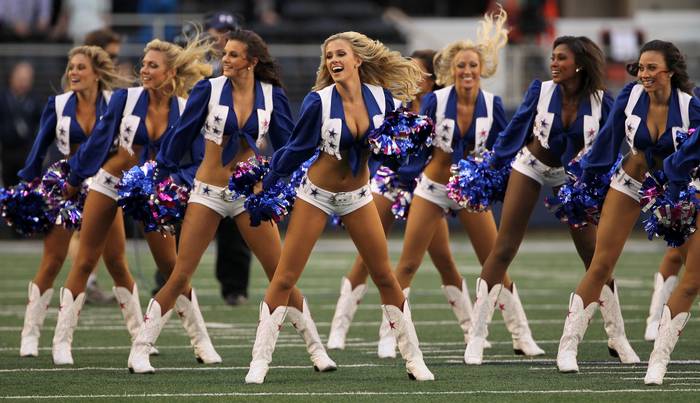 Not only are the Dallas Cowboys one of the most popular football teams in the NFL, but their cheerleaders are very popular as well, and often considered one of the best. Well not only is this cheerleading squad the best, but it’s also the oldest. Although the Dallas Cowboys had cheerleaders dating all the way back to the Cowboys’ first season, the squad didn’t become professional until 1972, making them the first cheerleading team to do so. 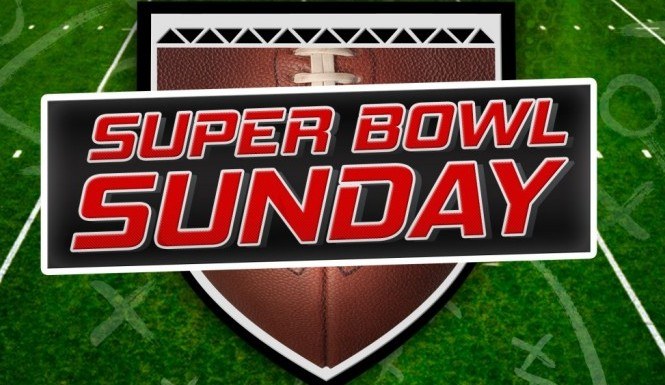 The term “Super Bowl” is something that young football fans have been hearing their entire lives. However, in the world of football, the Super Bowl is actually relatively new with the first game being played in January of 1967. Lamar Hunt, the man who is credited with coming up with the name for the contest was a long time resident of Dallas Texas who passed away in the city in 2006. 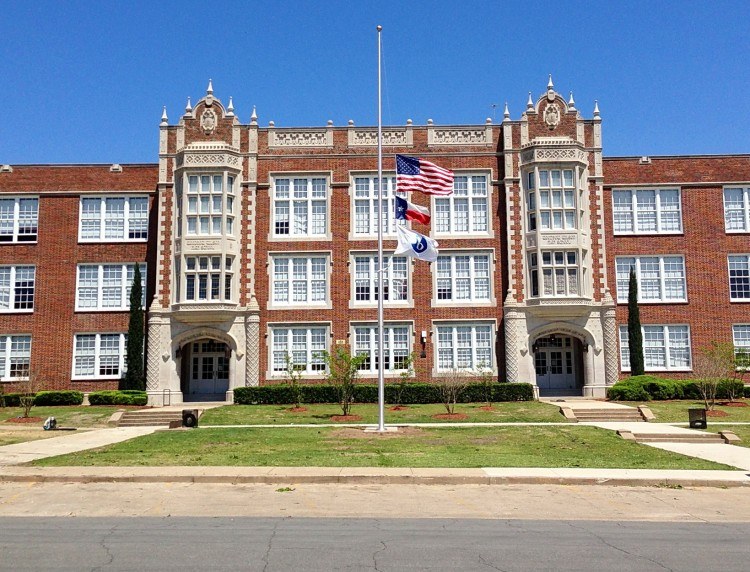 It’s no secret that high school sports are very competitive all over the country. However, in Texas, high school football is especially competitive, and players begin their football careers at a very early age. With that being said, it should come as no surprise that Dallas’ Woodrow Wilson High School is the only public high school in the country to have two graduates who have won the Heisman Trophy.