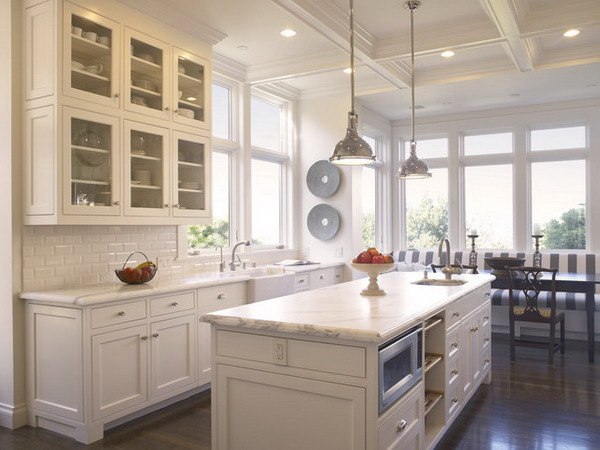 For many homeowners, the kitchen is their pride and joy. Out of all the rooms in the home, there is just something special about a kitchen. Whether you enjoy cooking an entertaining guests, or just preparing meals for your family, the kitchen definitely gets a lot of traffic. With that being said, most people want their kitchens to be both beautiful and welcoming. However, when most people decide they want to redesign their kitchens they often jump straight to the appliances.  While top of the line appliances are great, there is still one more important detail that some people don’t always think about immediately: color. Picking the perfect color for your kitchen can be difficult. With all of the colors there are to choose from, it can be hard to narrow it down. While some people opt for bright or uncommon colors, sometimes the right color is one of the most common. Although white may not be the most popular choice, when done right, a white kitchen can really steal the show. Here are 20 white kitchen ideas that will work extremely well. 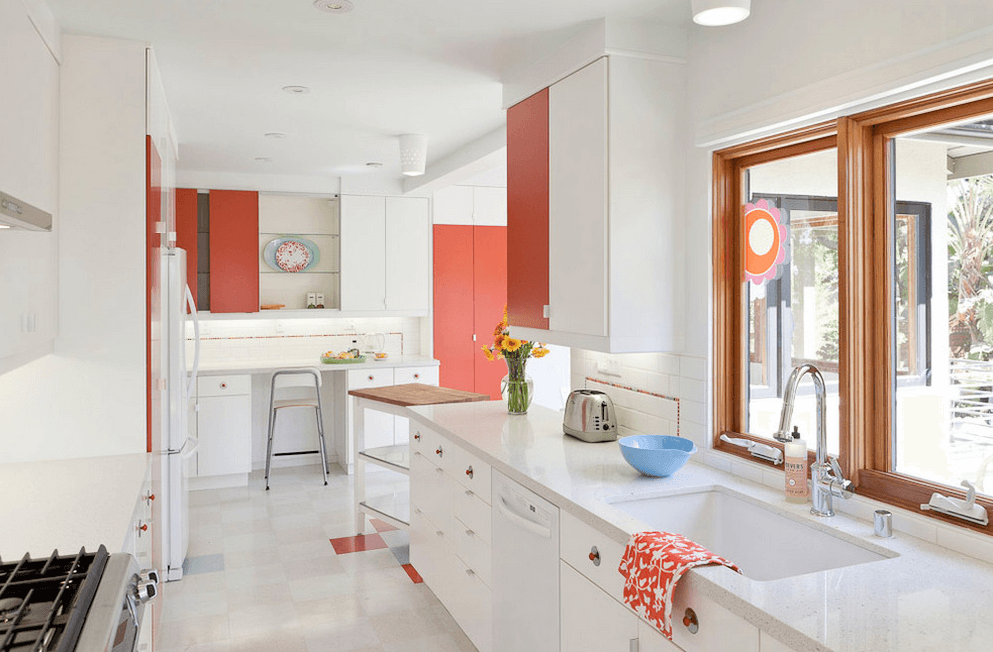 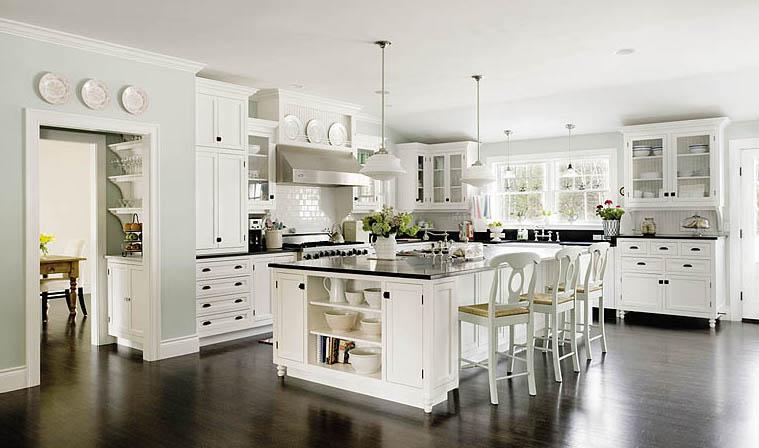 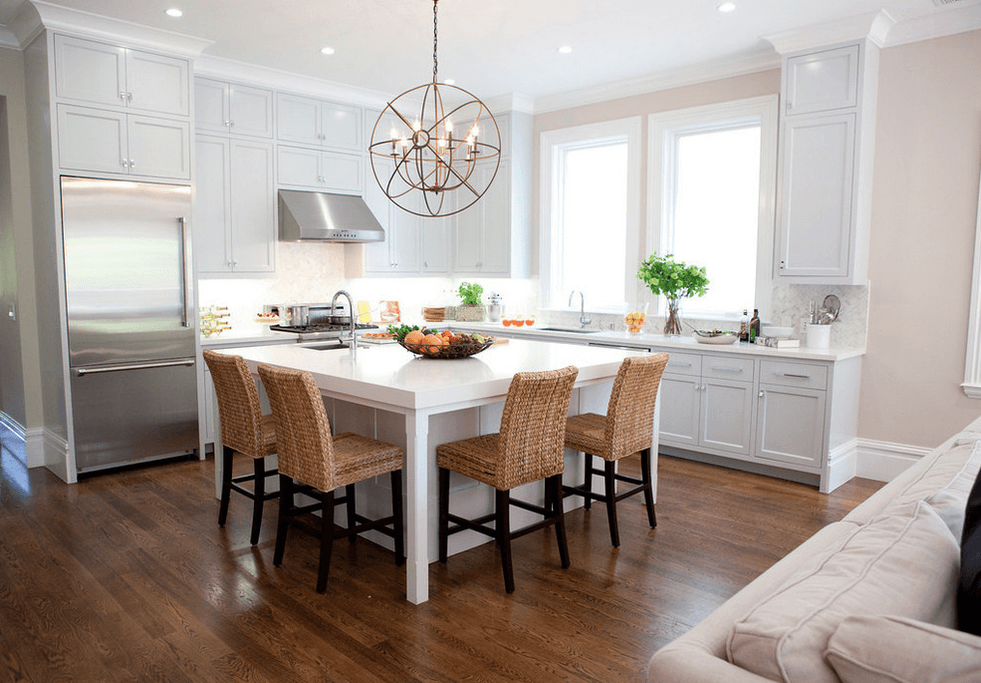 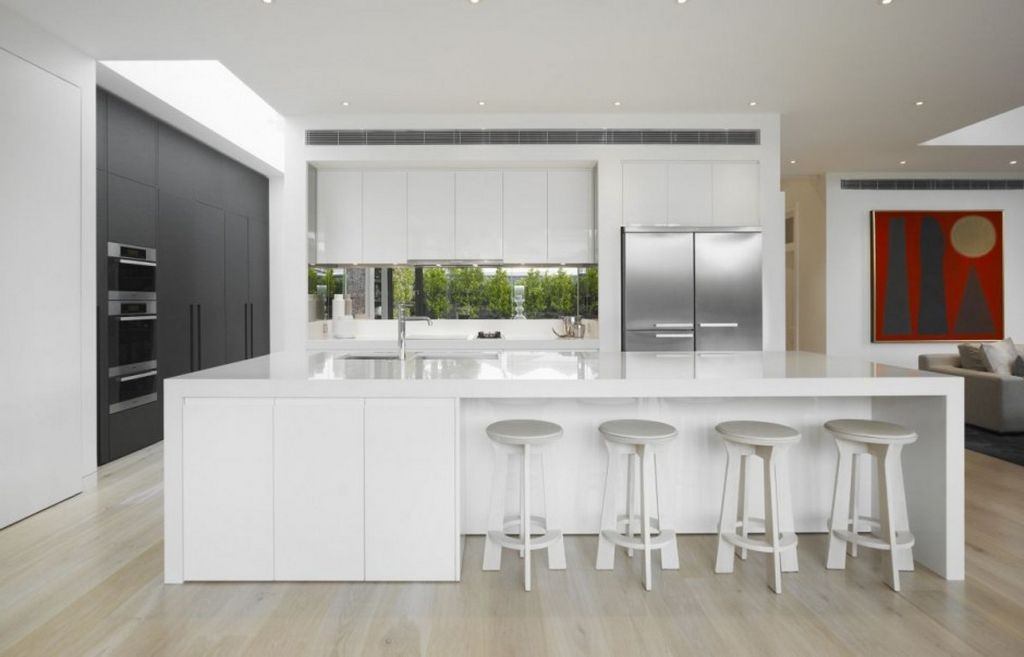 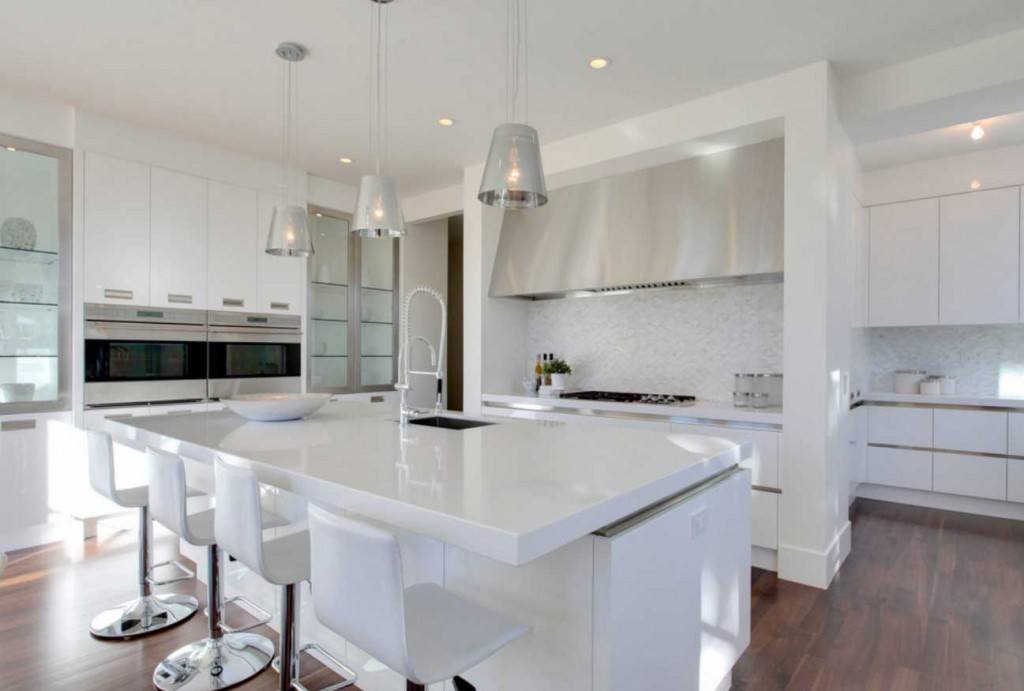 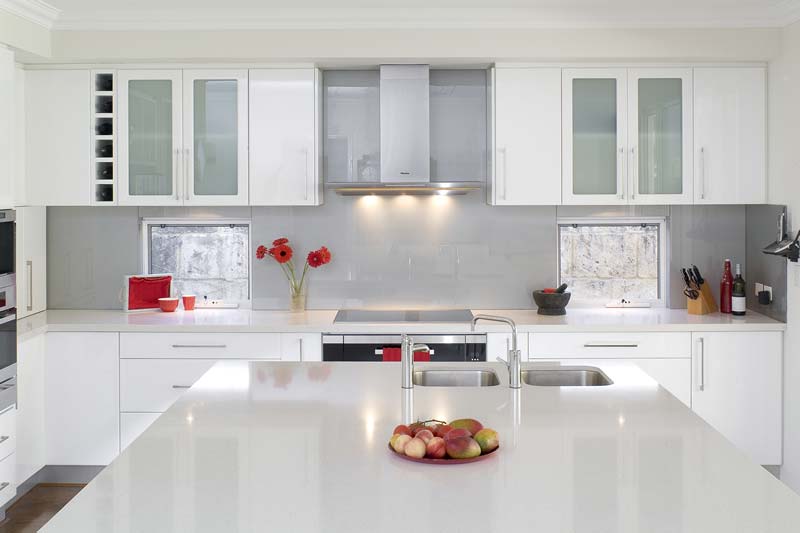 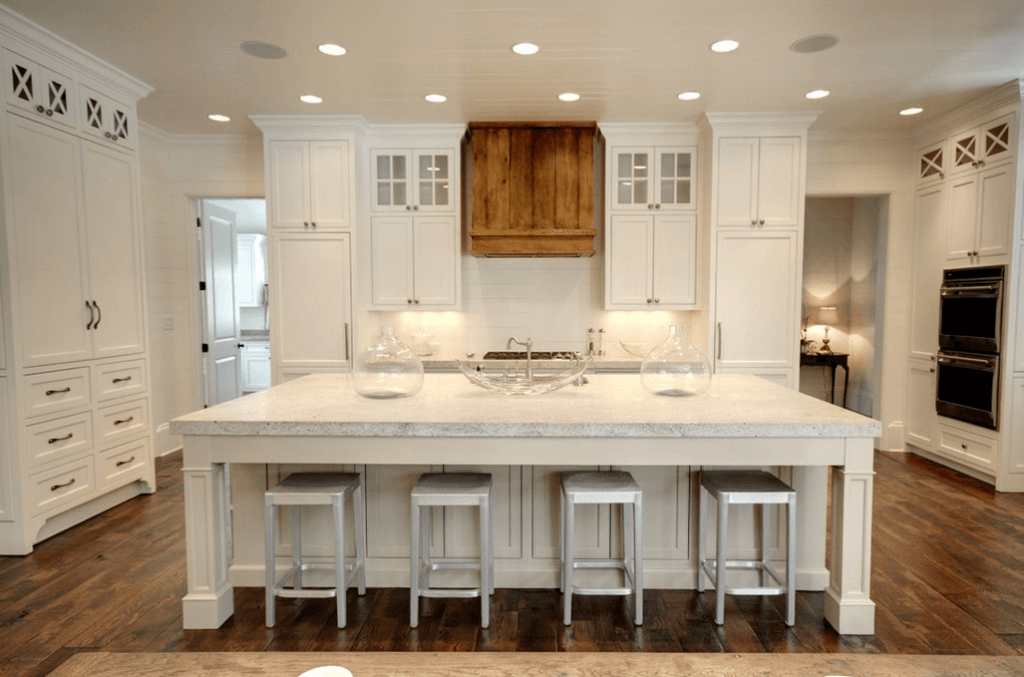 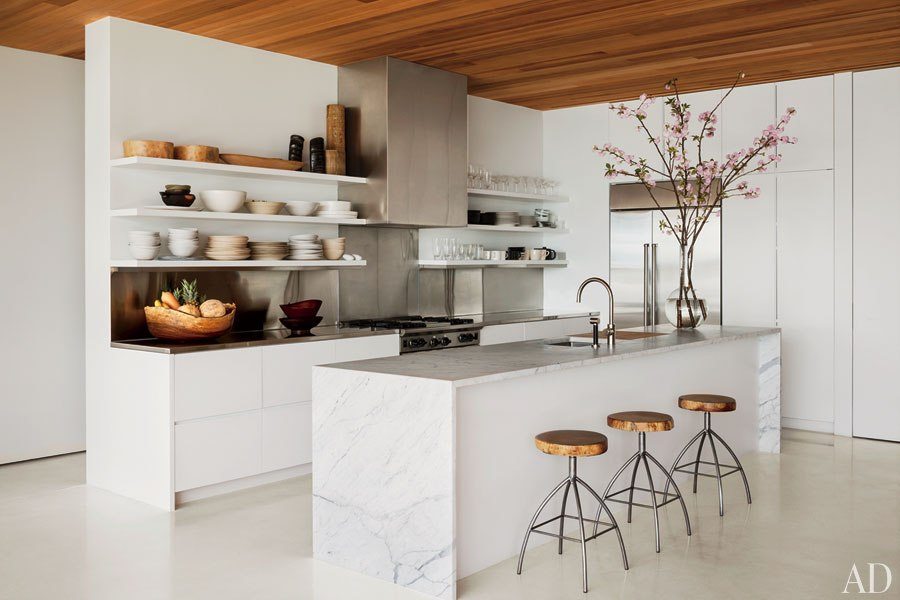 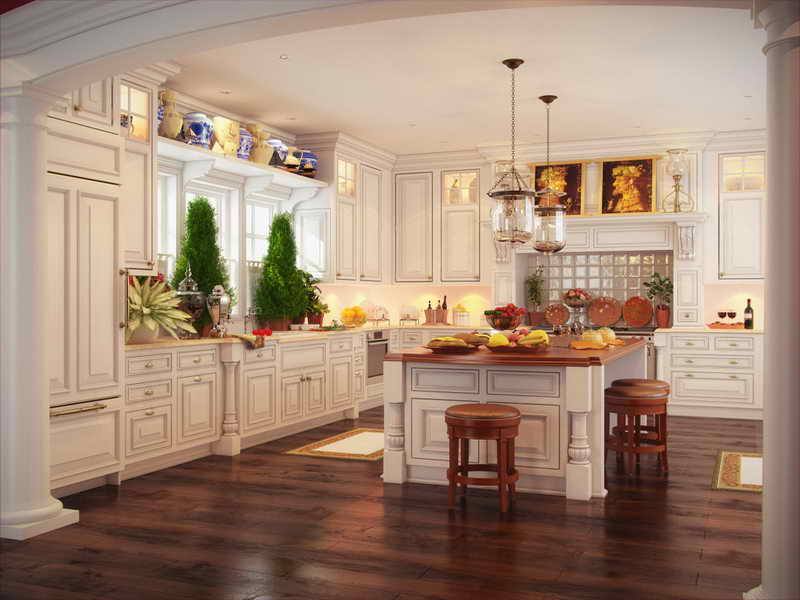 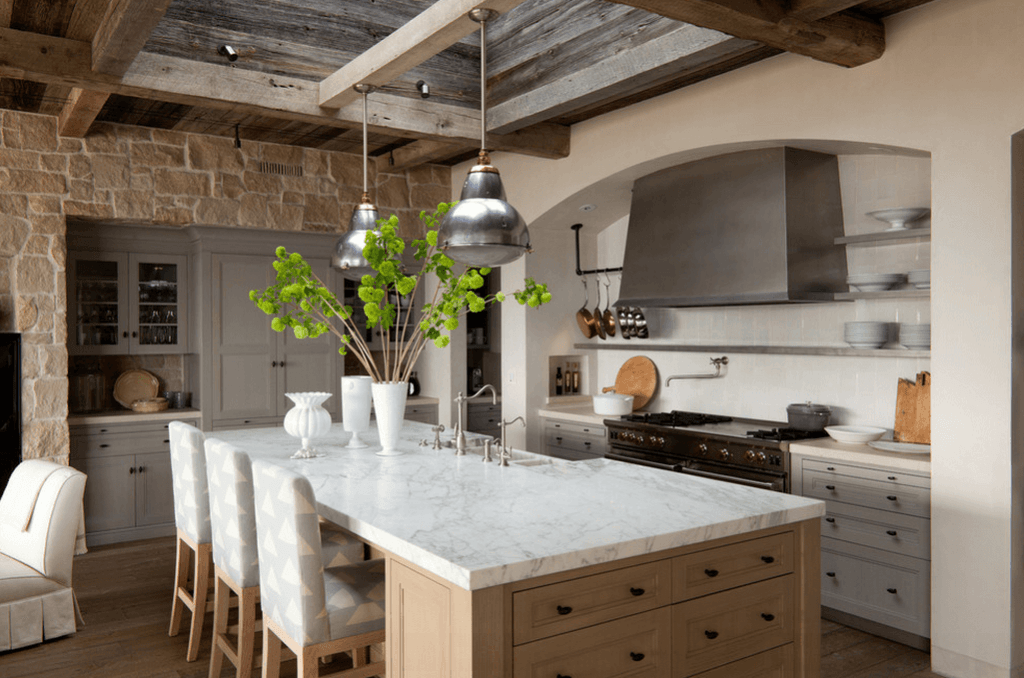 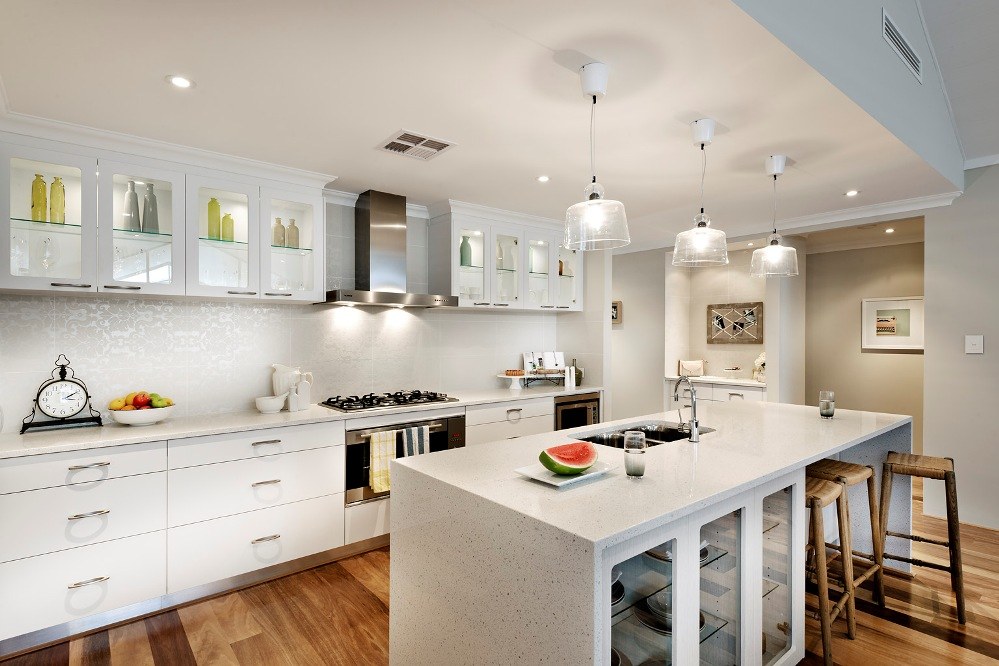 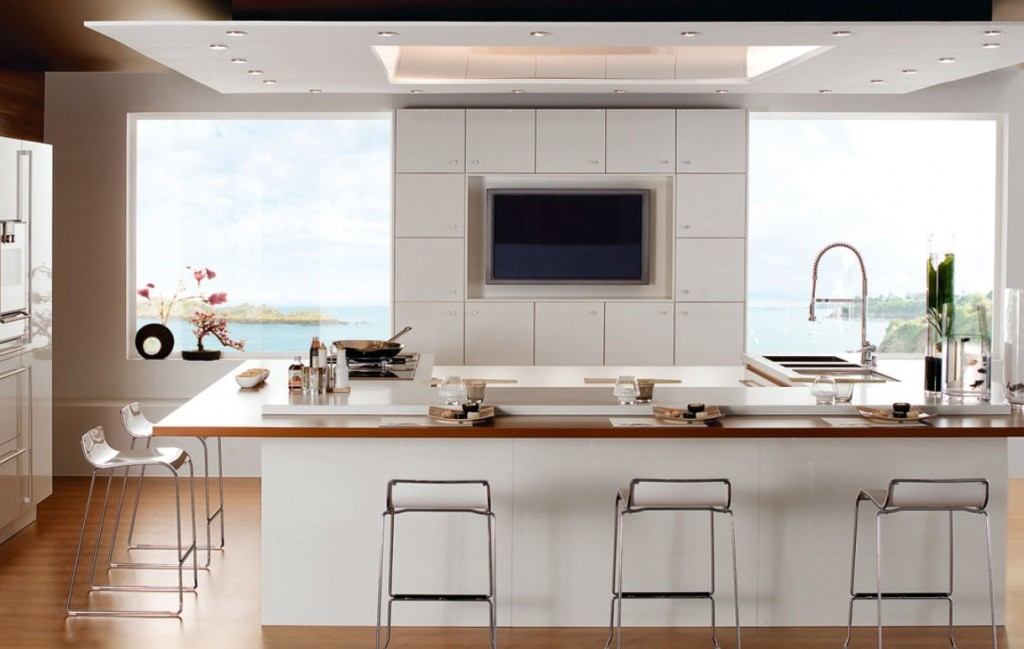 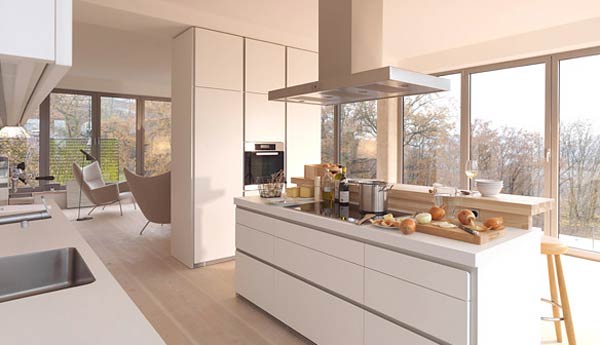 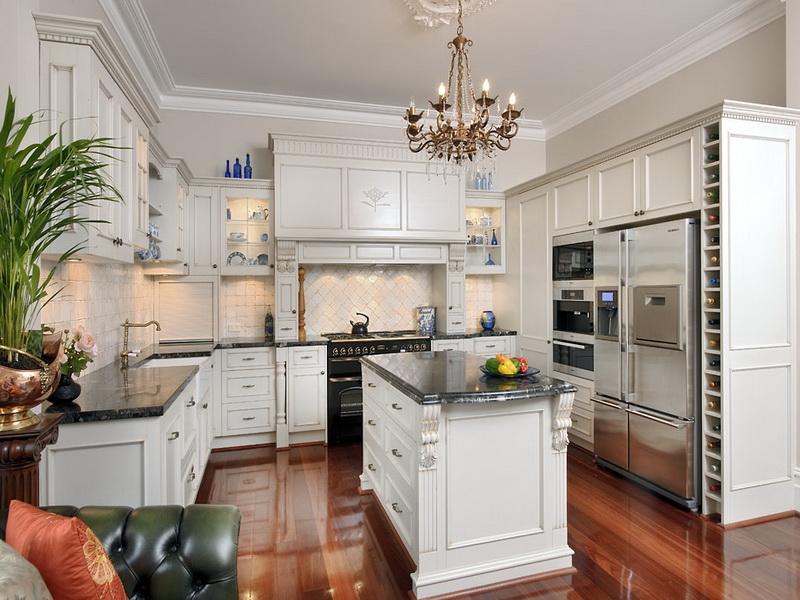 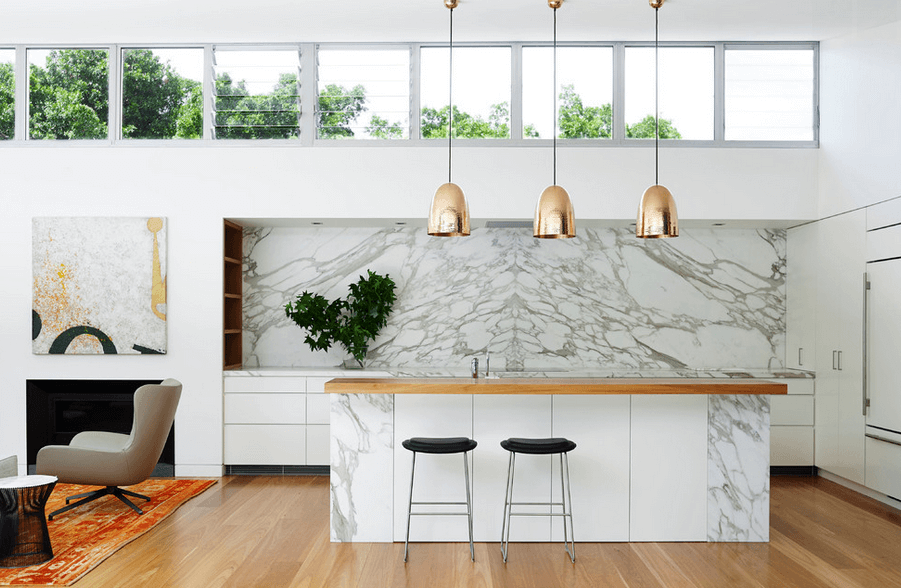 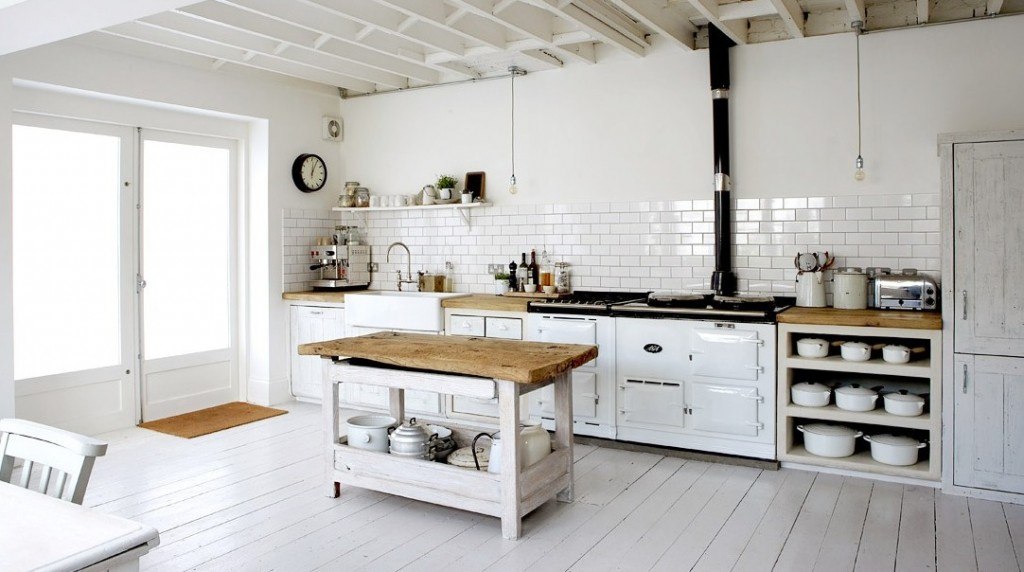 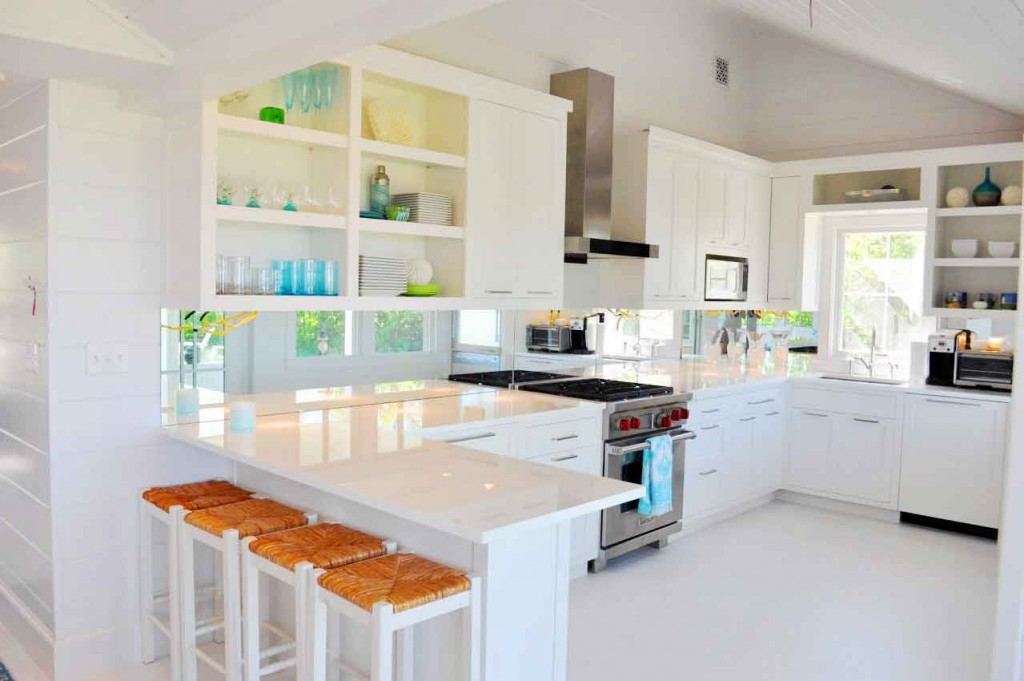 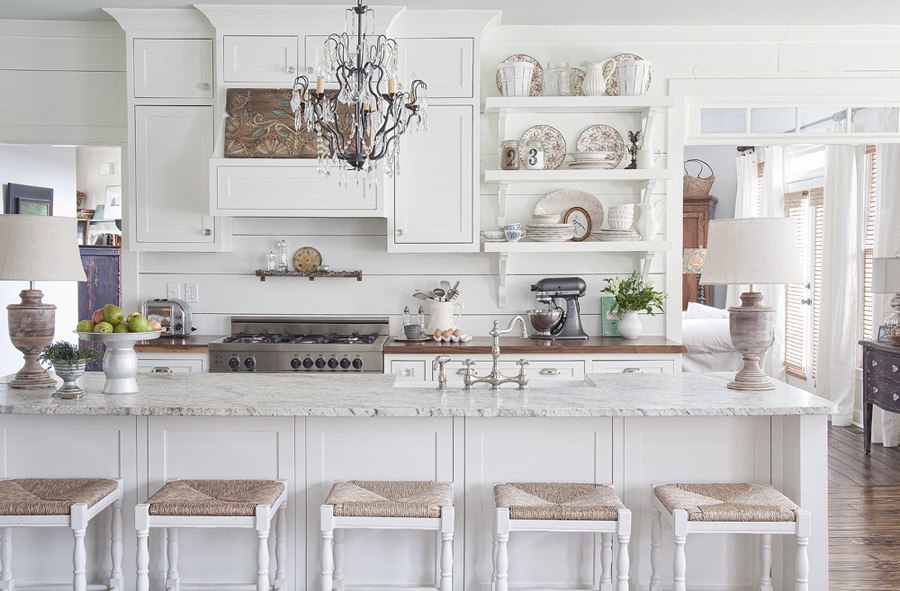 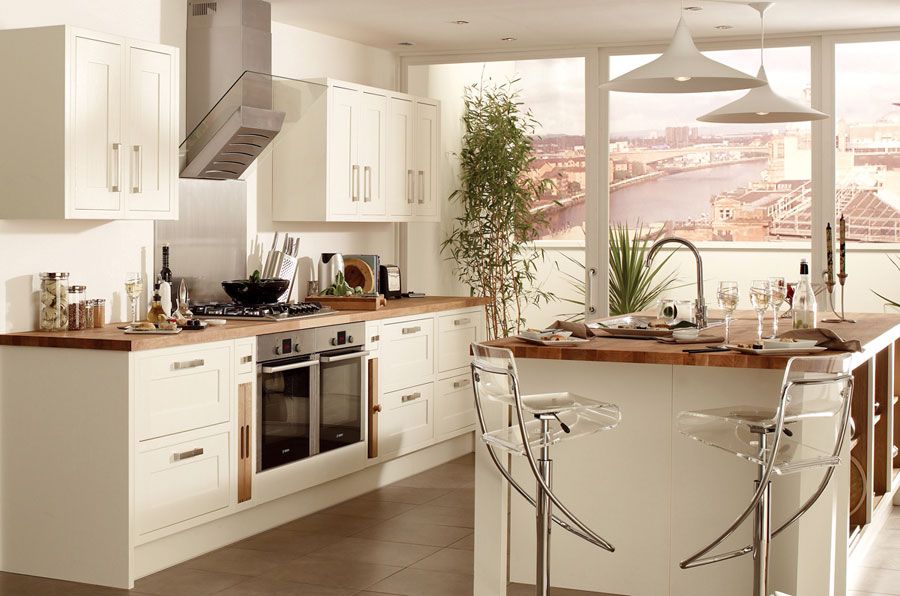