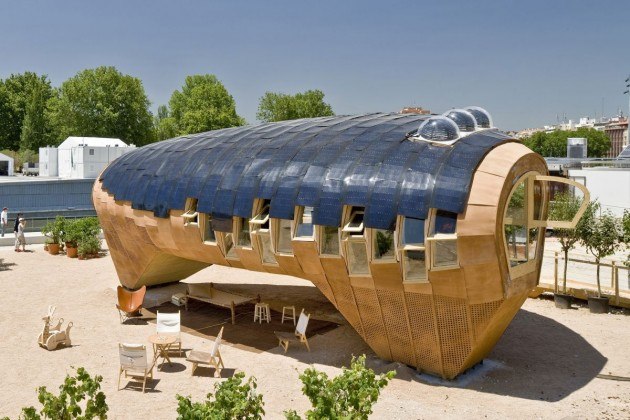 It’s no secret that houses come in a variety of shapes and sizes.  However, when most people think of what a house should – or does – look like, there’s a pretty standard picture that comes to mind.  Think about the houses most kid’s draw in art class: a square-shaped structure with a door in the middle and some windows on each side, pretty simple.  But as you probably know, not everyone’s house looks like that.  In fact, some homes aren’t anywhere close to the ideal image most people have of houses. Some of these designs take creativity to a whole new level, and actually look like something that came directly out of someone’s imagination.  Seriously, when’s the last time you saw a house that looked like an animal or an object?  Yeah, that probably doesn’t happen too often. Sure, some of these homes may look a little weird, but what’s life without variety? It’s actually pretty cool to see all of the different styles that are out there, and it just goes to show that anything is possible. Although you may not want to live in any of these houses, there’s no denying that there fun to look at.  Here are 20 of the most unusual looking homes we’ve ever seen. 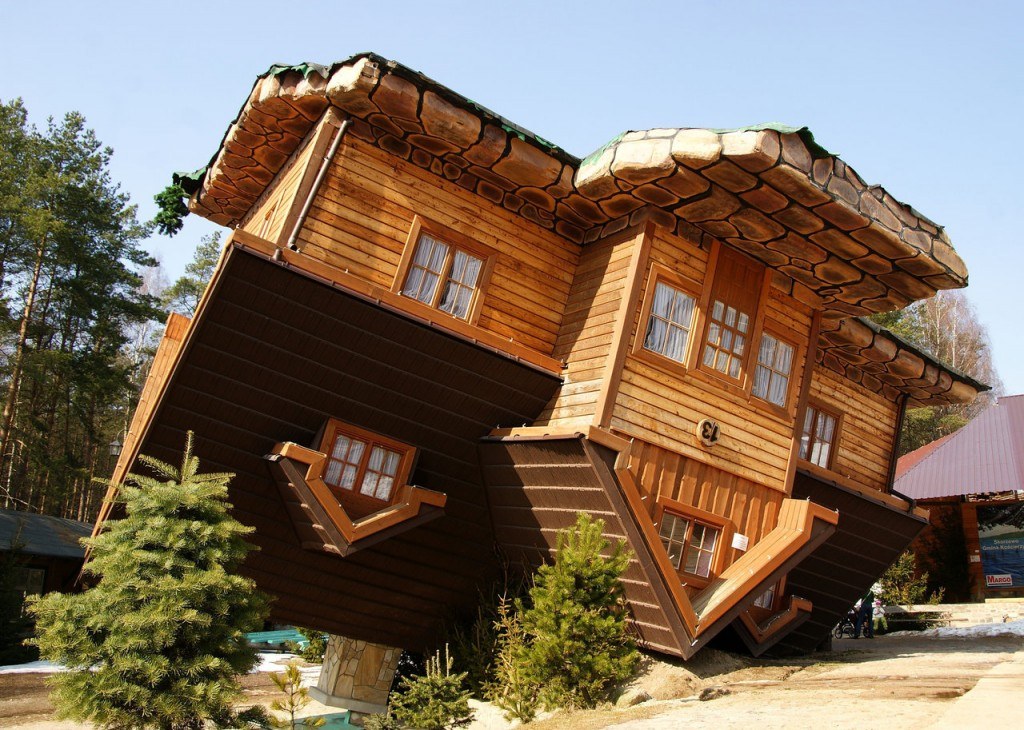 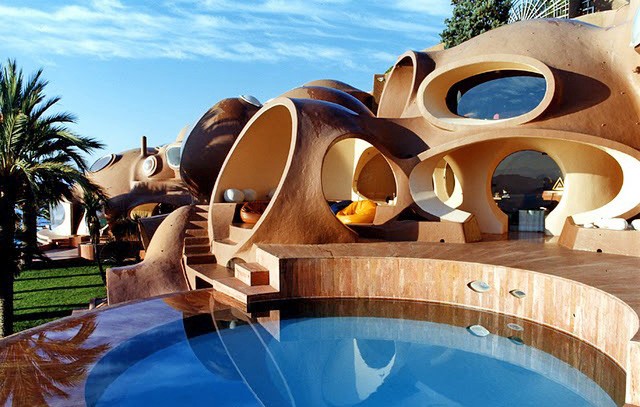 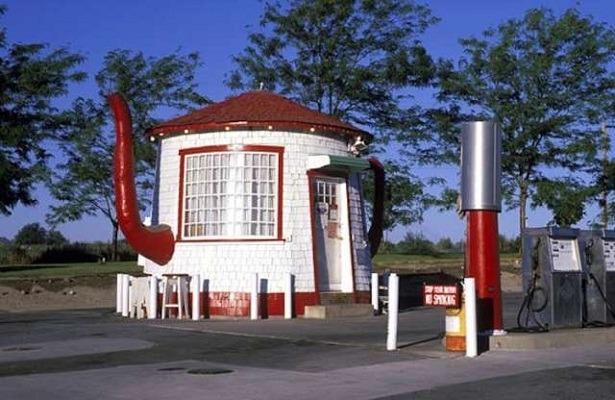 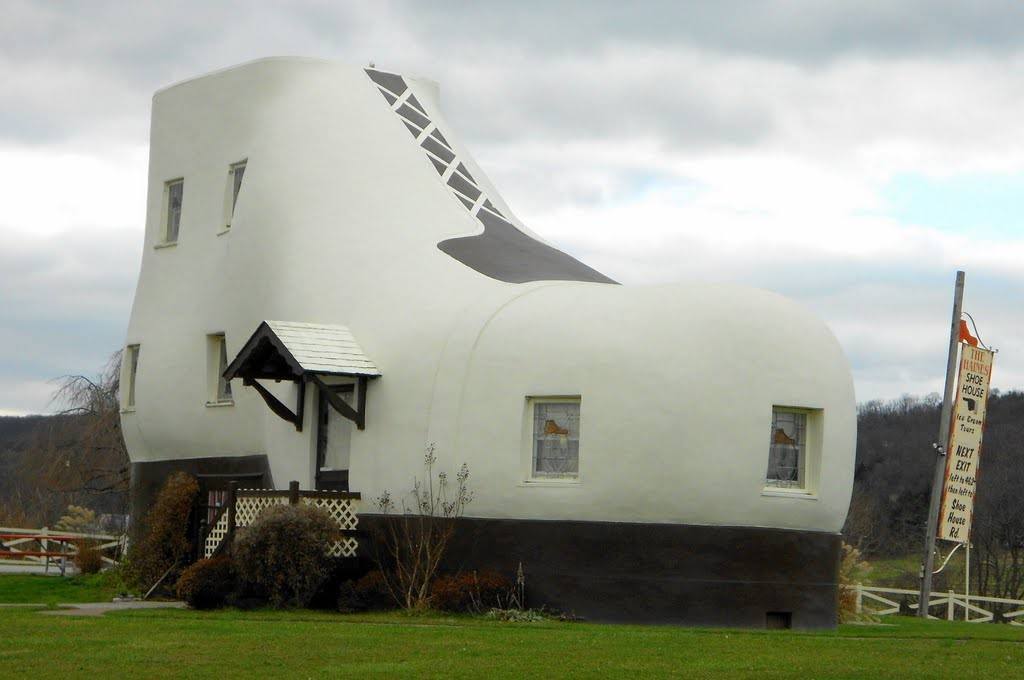 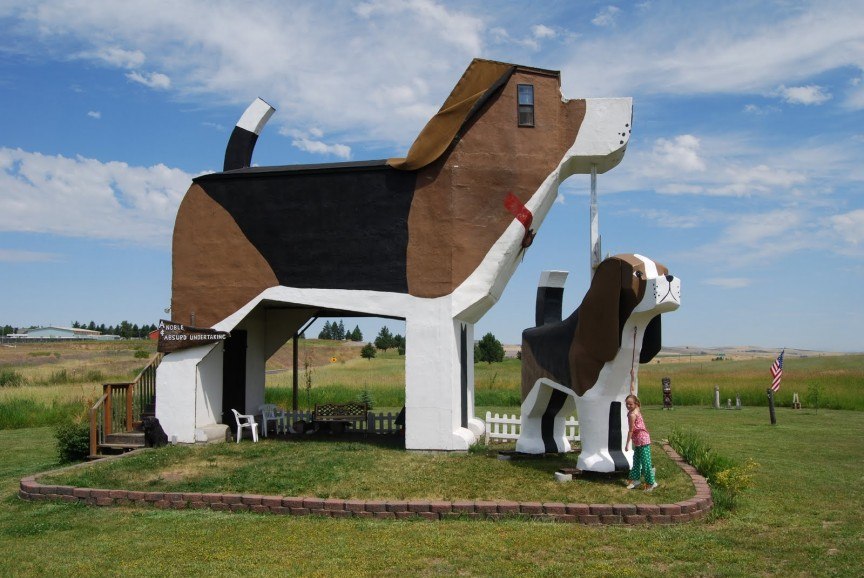 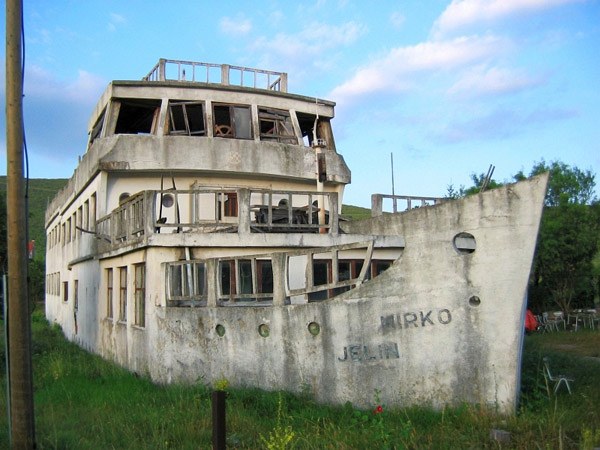 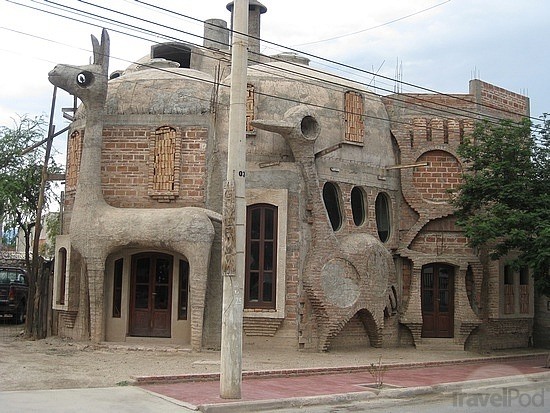 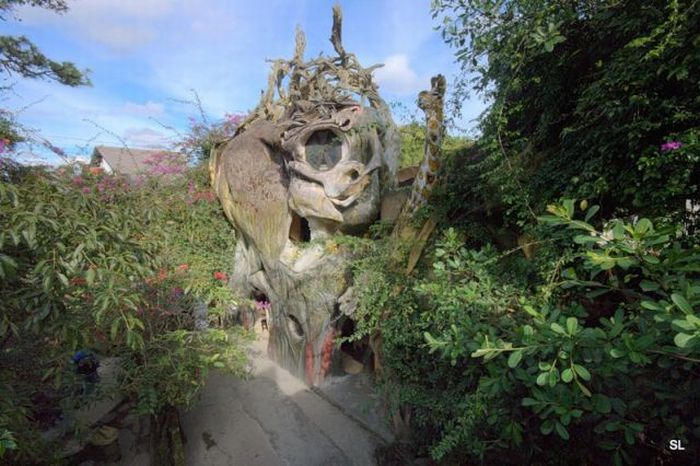 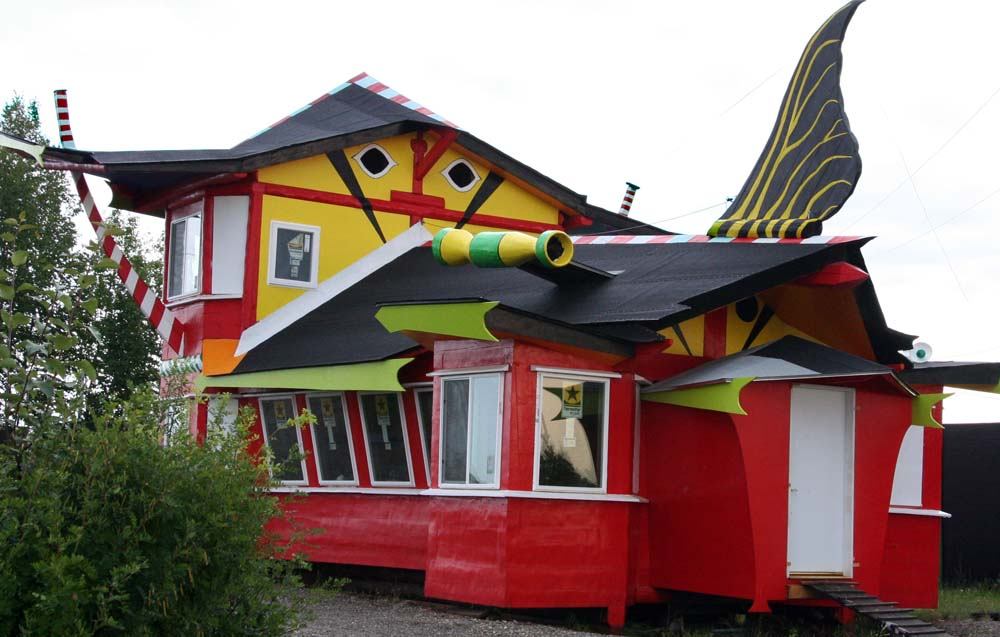 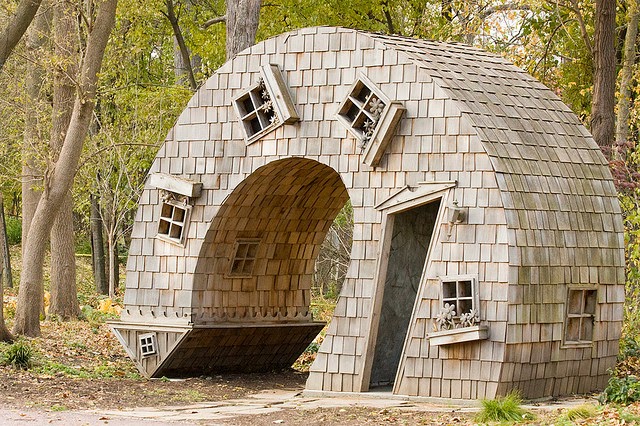 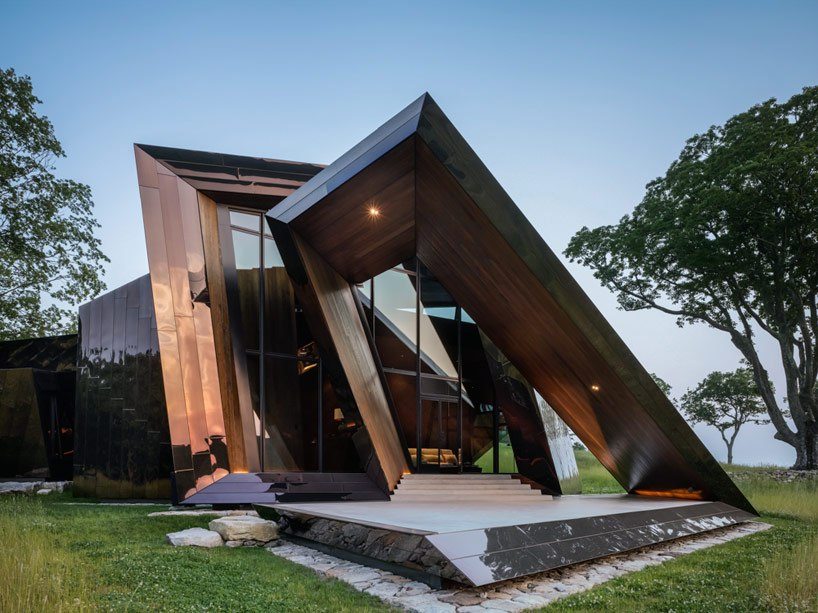 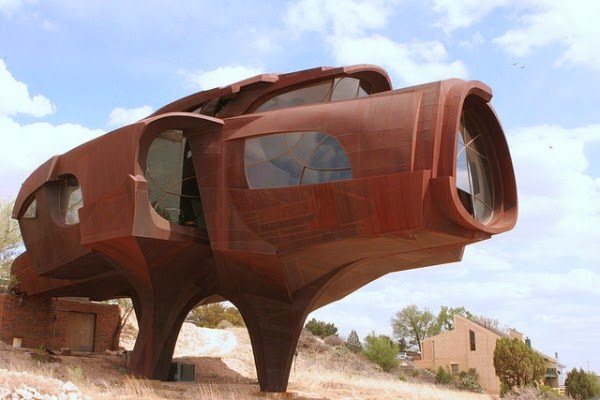 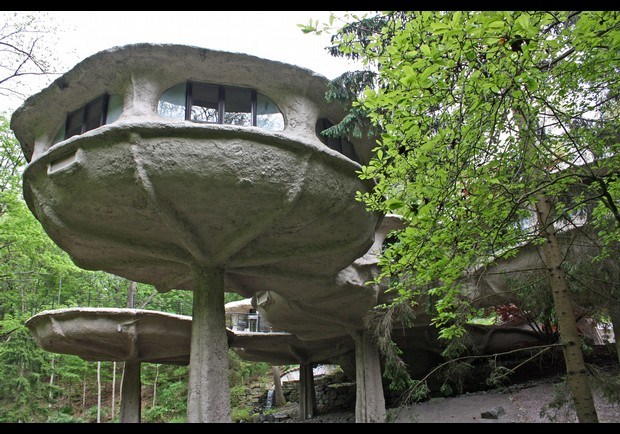 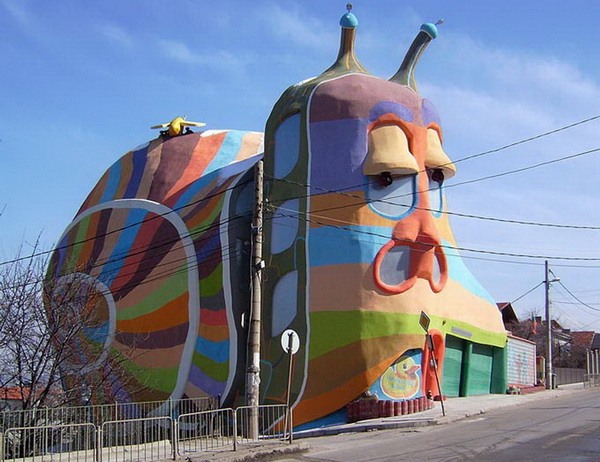 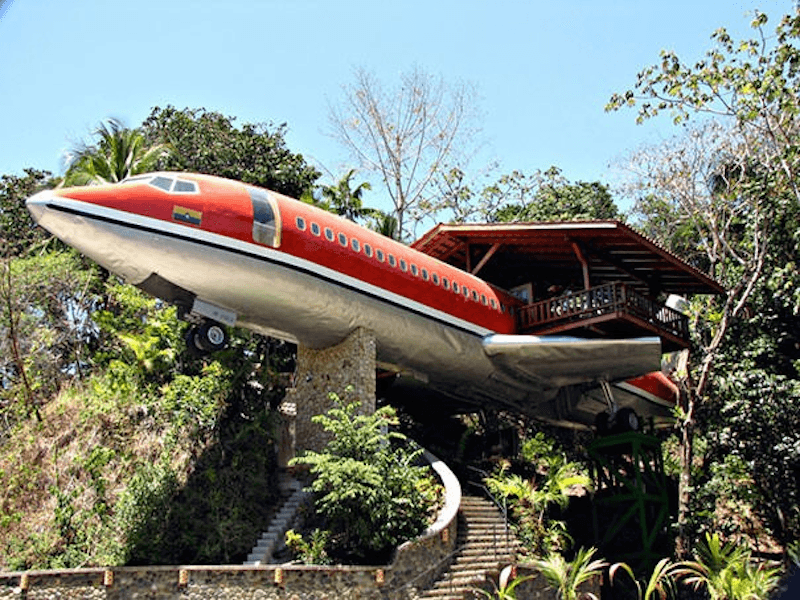 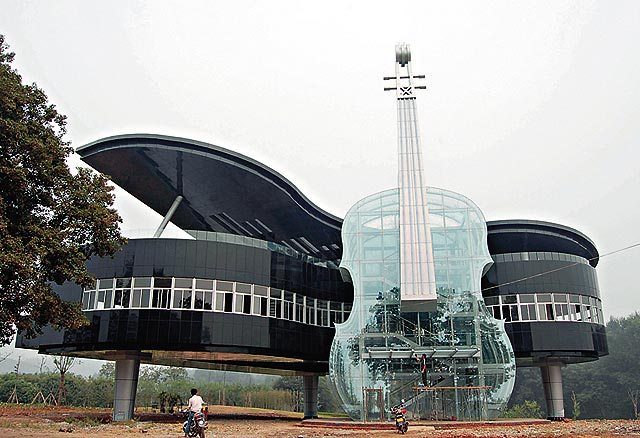 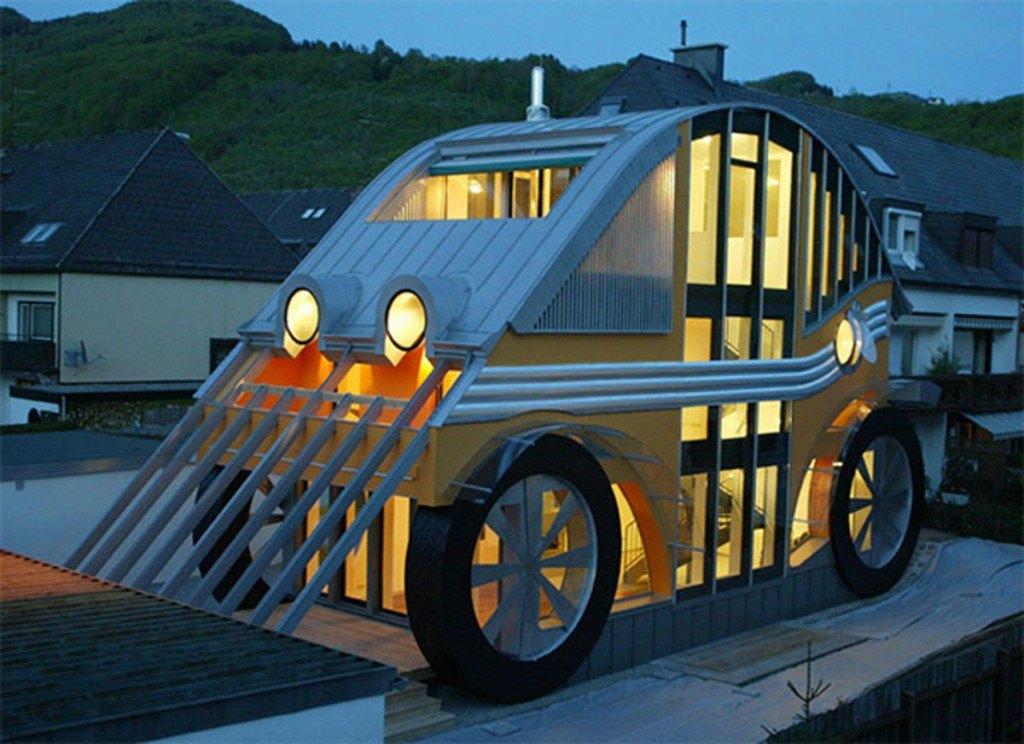 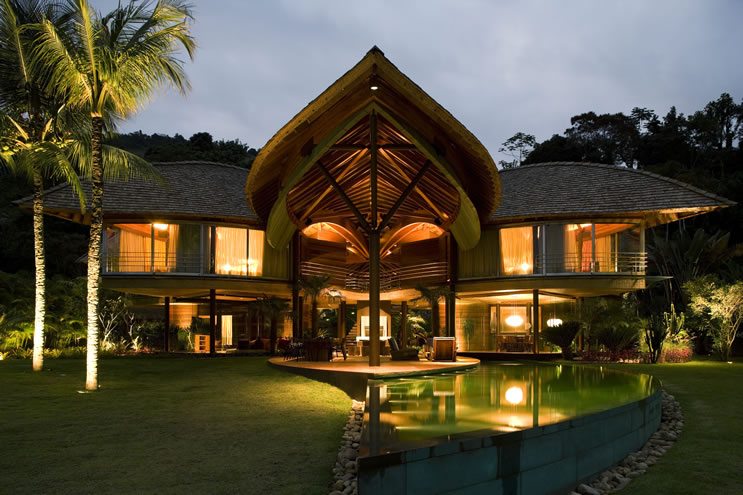